Indianapolis will be the host of the NFL Combine for at least another two years, the league reported on Tuesday.

Indianapolis has been the home of the annual event since 1987 and has been awarded to host at least through 2024 via a joint bid from the Colts, Visit Indy, the Indiana Convention Center & Lucas Oil Stadium, the City of Indianapolis, IU Health and the Indiana Sports Corp.

"Indy is a city built to host major sporting events, and I'm proud the Combine will continue to stay in our city," Colts owner and CEO Jim Irsay said.

Irsay and many NFL personnel have called Indianapolis a convenient location for prospects and talent evaluators. Additionally, having IU Health nearby serves as a plus for aid throughout the week.

"We know many cities want to host the NFL Combine, and we're incredibly appreciative the NFL continues to put its faith in Indy," said Leonard Hoops, president & CEO of Visit Indy. 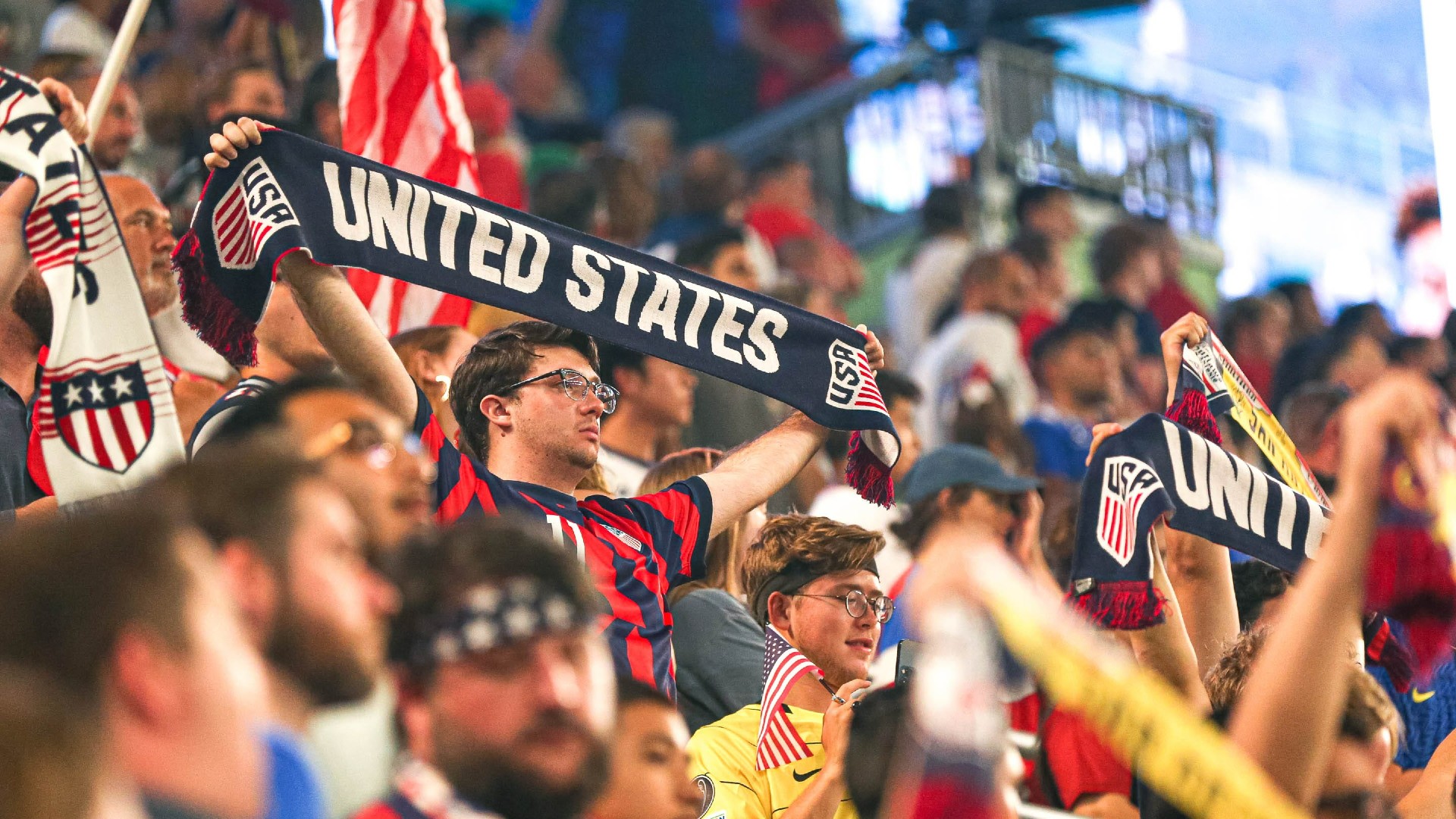 This was the first year the NFL accepted bids to host the 2023 and 2024 NFL Combines and additionally received submissions from Dallas and Los Angeles.

"We are proud so many media, agents, scouts, coaches, and athletes organically called to keep the event here. And after more than three decades of hosting the Combine, our excitement has only grown when it comes to continuing our work with the NFL and the National Invitational Camp to make the event better every year for all those stakeholders as well as the growing number of fans who want to experience it in person," Hoops added