Millions of Americans have lost jobs or taken pay cuts because of the economic impact of a coronavirus pandemic that in this country shows no signs of going away anytime soon, including countless members of the sports media.

So despite some of the more laughably ignorant opinions from the dimmer corners of social media, exactly nobody in the media wants any sport to shut down again.

That said, what the hell are we doing playing games outside of a bubble during the deadliest pandemic in this country in more than 100 years? 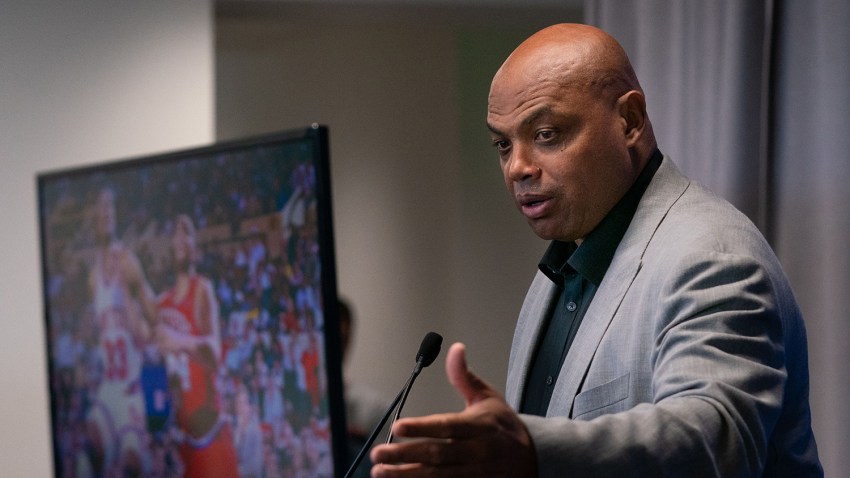 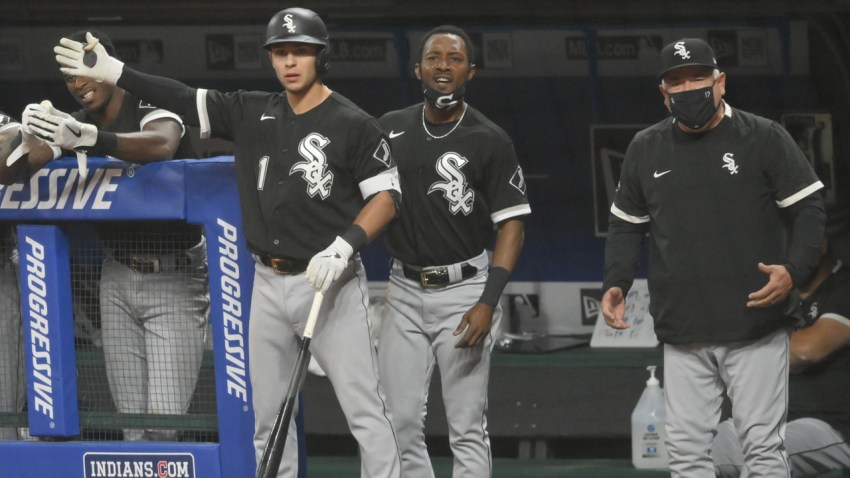 With Friday's news of at least one more Cardinals player testing positive for COVID-19, the Cubs-Cards weekend series was postponed as officials scrambled to test and retest Cardinals personnel and try to get their season restarted.

The Cubs, who have not had a player test positive since the intake process began in June, have done everything right, from management to the last player on the roster, to keep their team healthy and playing.

But the operative, most overlooked, word in all of this has always been "playing."

And the longer MLB pushes through outbreaks, and measures the season's viability in counting cases instead of the risk of a catastrophic outcome for even one player, the deeper its ethical dilemma in this viral cesspool.

"Ethically, I have no problem saying we're going to keep doing this," Cubs general manager Jed Hoyer said over the weekend about asking players to continue working as the league experienced outbreaks involving the Marlins and Cardinals.

"That said we have to do it the right way," Hoyer said, citing the extra lengths the Cubs have taken to keep players and staff safe.

But even he and other team executives understand the limits of all the best-made plans.

"The infection is throughout the country. That's the reality," team president Theo Epstein said. "If you're traveling around, there's a real risk. Protocols are not perfect. No set of protocols are perfect. They're designed to minimize the risk as best you possibly can."

And while the odds for surviving the virus favor young, athletic people such as baseball players, the nearly 160,000 Americans killed by COVID-19 in the last five months include otherwise healthy toddlers, teens and young adults.

Add that to the best-known character of this virus - it's wildfire-like ability to spread within a group - and baseball's attempt to stage a two-month season involving travel in and out of 30 locales starts to look like Russian roulette.

Red Sox pitcher Eduardo Rodriguez, 27, contracted COVID-19 last month and as a result developed myocarditis - an inflammation of the heart - that might shut him down for the season even after multiple tests say he's clear of the virus.

Cubs pitching coach Tommy Hottovy, a fit, 39-year-old, recent major-league athlete, had a monthlong case so severe he went to the emergency room at one point for treatment before the viral pneumonia and high fever began to improve.

The vast majority of players insist they want to play, including Rodriguez, even after his heart diagnosis. More than 20 others have opted out because of the risk, including All-Stars Buster Posey, David Price and - in the past week - Lorenzo Cain and Yoenis Cespedes.

Obviously the owners want to play, with more than $1 billion in recouped revenues at stake in a season of deep financial losses.

"And as far as I know that's the case inside baseball, too," he added. "This is everywhere in the country and unfortunately going the wrong direction nationwide. It's a fraught environment out there that we're operating in, and we're going to need to do our absolute best and also be fortunate."