White Sox 2020 in Review: A Transformation From Potential to Expectations

2020 was all about transformation for the White Sox. 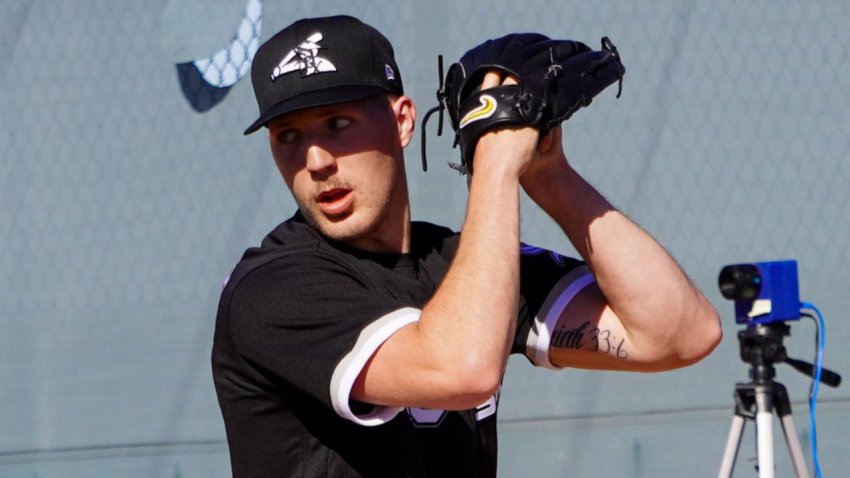 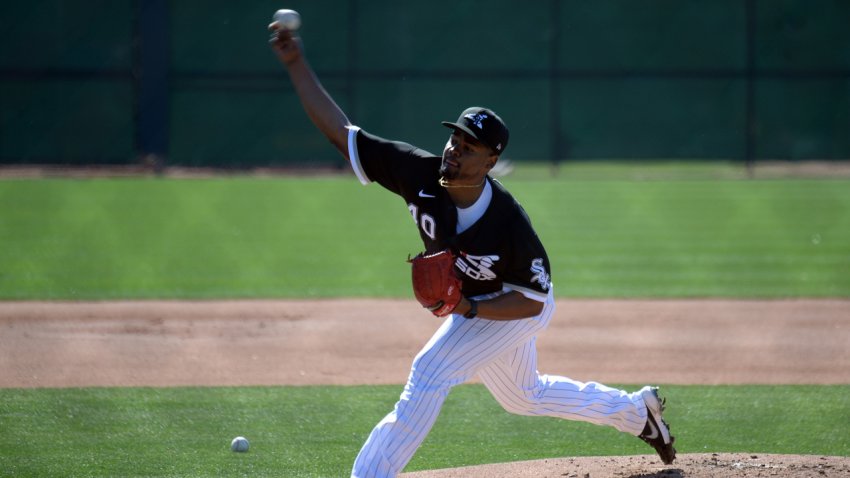 On Jan. 1, what were the White Sox? They were an 89-loss team with some promising young players hoping that 2020 would be different from the loss-filled seasons that came before during their rebuilding project. They’d already made two big offseason additions, giving Yasmani Grandal the richest free-agent deal in club history and adding Cy Young winner Dallas Keuchel to the rotation. They brought back José Abreu, the consistently productive clubhouse leader.

On Jan. 2, they signed Luis Robert to a long-term contract that could keep him in a White Sox uniform through 2027.

The busy offseason set the White Sox up for a rise out of rebuilding mode and into contention mode. And that’s exactly what happened when the pandemic-shortened regular season got underway. The White Sox won 35 of their 60 regular-season games, a .583 winning percentage that was the club’s highest since the World Series season of 2005.

And they did it with flair, Robert showing off his jam-packed toolbox with moonshot home runs and spectacular diving catches, Abreu coming through seemingly every time he stepped to the plate, Jiménez quietly (if you can believe that) producing numbers that stood among baseball’s best, Tim Anderson proving that his breakout 2019 was no fluke, and Lucas Giolito dazzling with a landmark no-hitter.

Most importantly, however, the White Sox reached new heights as a team: They became contenders.

They built their season on a 23-6 blitz. With a week and a half to go in the regular season, they owned the top spot in the AL Central standings and boasted the best record in the American League. Even a stumble down the stretch didn’t prevent them from finishing with one of the top offenses in the game, two of the best starting pitchers in baseball, the AL MVP and a record one win shy of the division crown.

The White Sox stay in the postseason — which featured another Giolito gem, a flurry of Anderson hits, Robert’s longest homer of the year and even more deliveries from Abreu — was brief, making it obvious that things weren’t perfect just yet. But it was still the first time South Side baseball fans got to cheer their team on in the postseason in a dozen years.

And the last three months have seen that transformation go into overdrive, the White Sox firmly declaring their intent to be World Series contenders in 2021 by swapping Rick Renteria for Tony La Russa in the manager’s chair. It was a move that shocked many and concerned much of the fan base, particularly once it was revealed La Russa was arrested for a DUI in February. He pleaded guilty to reckless driving last week.

But in bringing La Russa back for a second stint as the South Side skipper — along with the acquisitions of World Series winners Lance Lynn and Eaton to fill holes in the rotation and right field — the White Sox sent a message that they craved the dependability of championship knowhow to go along with their fleet of promising young stars in the making.

This year, the White Sox journeyed from potential to expectations.

That’s quite the transformation for this team.

For their next trick, the White Sox hope to continue to evolve — this time into World Series champions.