The U.S. Swim Trials kicked off without American superstar Michael Phelps for the first time in 21 years (although he did make an appearance in the stands). The U.S. team won’t be without star power, however. Caeleb Dressel, Allison Schmidt and Katie Ledecky are set to shine in Tokyo and offer great chances to bring home gold. This year’s Swim Trials had domination, drama, tears and cheers. Here's the recap of the week's events:

Caeleb Dressel entered the trials looking to qualify for his second Olympics and potentially compete in seven events in Tokyo. He won the men’s 100m freestyle on Thursday night with a time of 47.39 seconds, he won the 100m butterfly on Saturday night with a time of 49.87 seconds, and he won the 50m freestyle on Sunday night, tying his American record with a time of 21.04 seconds. He will also likely compete in four relay races and would enter elite swimming history alongside Michael Phelps, Mark Spitz and Matt Biondi should he medal in all seven events in one Olympic Games.

Katie Ledecky will make history in 1500m freestyle in Tokyo

Katie Ledecky unsurprisingly won the women’s 1500m freestyle race at Swim Trials, but perhaps more surprisingly, she will make history in the race at the Olympics as it is contested for the first ever in women’s Olympic swimming history. Ledecky dominates the event on the world stage, owning the top 10 fastest times in the race, but she will face the unique challenge of racing the 200m freestyle and 1500m freestyle prelims in the same session in Tokyo. If Ledecky can make it out of prelims and medal in these two events, she will become only the six swimmer to do so in modern Olympic history as well as the first woman -- all while racing a significantly harder program than the five men who have done it previously. 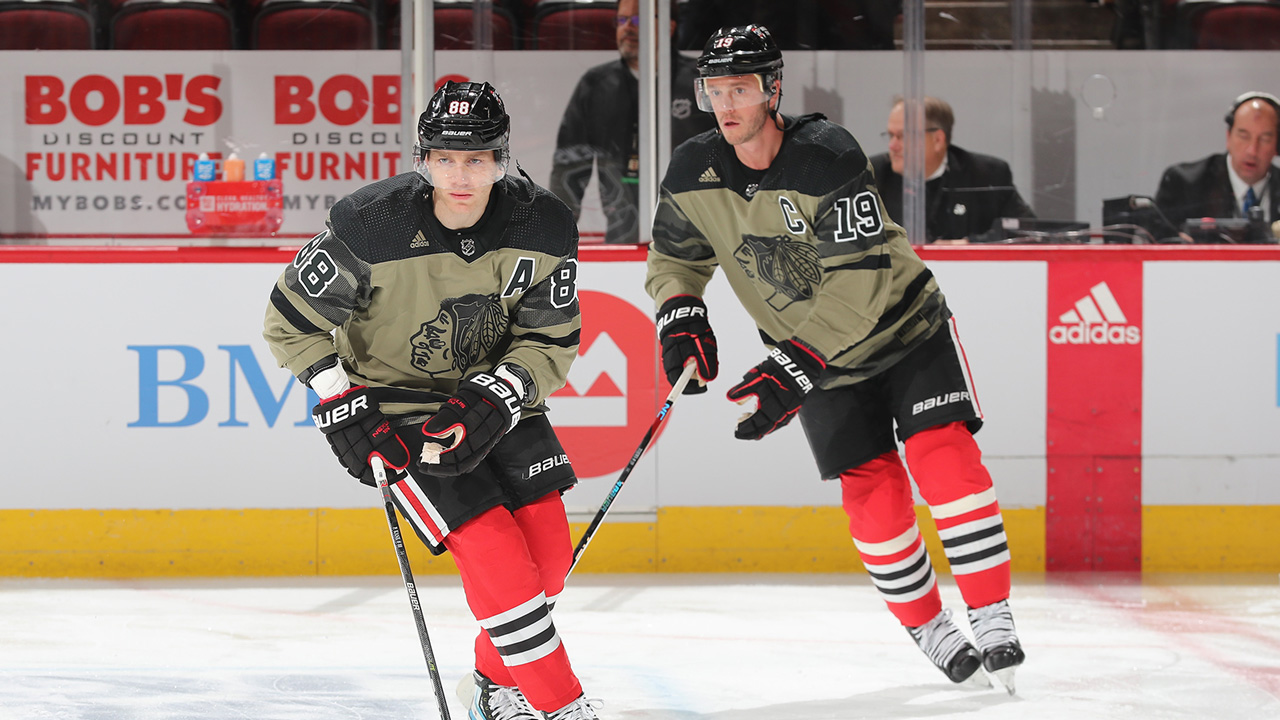 In one of the most shocking finishes of the Swim Trials, Simone Manuel finished seventh in the 100m freestyle prelims, ending her chances of competing for a spot on the Olympic team in that event. Manuel has recorded six of the seven fastest times ever in the event and tied for gold in a memorable race in Rio in 2016. She announced after the race that she had been diagnosed with overtraining syndrome in the last year and expressed how challenging it had been to overcome injury and train amidst cultural unrest over the last year.

“I do think that being a Black person in America played a part in it,” Manuel said. “The last year for the Black community has been brutal, and I can’t say that wasn’t something that I saw. It’s not something I can ignore. It was just another factor that can influence you mentally in a draining way.”

Manuel made the Olympic team in the 50m freestyle, coming in first on the final night of Swim Trials. She won silver in the event in 2016 and will look to medal again next month in Tokyo.

Ryan Lochte’s Olympic career may be over

Ryan Lochte, who was trying to qualify for his fifth Olympics, finished seventh in the 200m individual medley and outside of Olympic qualification. “This ain’t the end of the road,” Lochte said on NBC. “There’s a lot more I want to accomplish in the sport of swimming, whether it’s in the pool or outside the pool making swimming bigger.” Lochte has 12 Olympic medals, tied for the second most in swimming history, so whether he makes a return to the Olympic stage or not, he has most definitely left his mark.

Training partners Annie Lazor and Lilly King finished first and second, respectively, in the women’s 200m breaststroke. Lazer, 26, is the oldest Olympic rookie on the U.S. swim team and is training partners with Lilly King. When Lazor’s father died in April, King promised Lazor’s mother that she would do everything she could to help her daughter make the 2020 Olympics. The two shared a heartfelt moment after the race on Friday.

Allison Schmidt made her fourth Olympic team, finishing first in the 200m freestyle on Wednesday night. She will likely also compete in relay races in Tokyo. Schmidt has eight medals, including four golds, in her previous three Olympic appearances. Only Dara Torres, Jenny Thompson, Jill Sterkel and Amanda Beard have represented the U.S. women in four Olympics, with Torres also competing in a remarkable fifth Games.

Nathan Adrian was diagnosed with testicular cancer in 2019 and became a father four months ago. Amidst all of that, he was attempting to qualify for his fourth Olympics Sunday night in the 50m freestyle. He finished third with a time of 21.73 seconds and outside of Olympic qualification. Adrian has also won eight Olympic medals so far, with five being gold