Steve Kerr has seen plenty of high-level basketball in his life.

He played on three championship teams with the Michael Jordan and the Chicago Bulls in the late 1990s. Two decades later, he coached the Golden State Warriors through their dynastic, three-title run led by Steph Curry and Kevin Durant.

Now, Kerr is set to coach in his first Olympics as an assistant on Gregg Popovich's staff. While he never got the chance to suit up for the United States as a player, Kerr said in a recent interview with NBC Bay Area's Raj Mathai that he's looking forward to helping this year's team chase gold medals in Tokyo — a crop of players that includes Durant.

Speaking on Durant — and specifically, his brilliance in the 2021 NBA Playoffs — Kerr had especially high praise.

"He just showed he's the most talented basketball player on earth, if not of all-time," Kerr said. "Honestly. He's just so gifted. I loved coaching him, and I'm looking forward to doing so again." 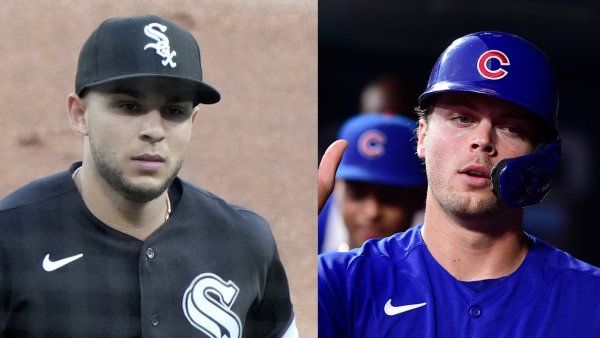 Wait a minute. The most talented basketball player of all-time? Coming from someone who played with Jordan?

"I know, I know," said Kerr after Mathai presented him with that follow-up. "And I think he's (Durant) more gifted, I really do.

"And that's saying something, but Kevin is a different, an entirely different breed. I mean, 6-(foot)-11 with guard skills, unlimited 3-point range, passing, shot-blocking at the rim. It's just stunning."

That's a difficult point to argue given the extraordinary skill set Durant boasts. And Kerr said nothing about the pure accomplishments or 'greatness' of either player.

In fact, Kerr has plenty of times spoken glowingly of Jordan's impact on both the game of basketball and his own career.

But Durant is an unprecedented talent and all-time player in his own right. Take it from those who know.