The Chicago Blackhawks season will be on pause a little bit longer.

The NHL announced the Blackhawks game against the Columbus Blue Jackets on Tuesday night will be postponed for COVID-related reasons.

The NHL also suspended two other games on Wednesday, Dec. 29.

The Blackhawks are slated to play the Winnipeg Jets in Canada on Wednesday, but the NHL has previously postponed cross-border games because of travel issues amid the rise in COVID cases related to the omicron variant. 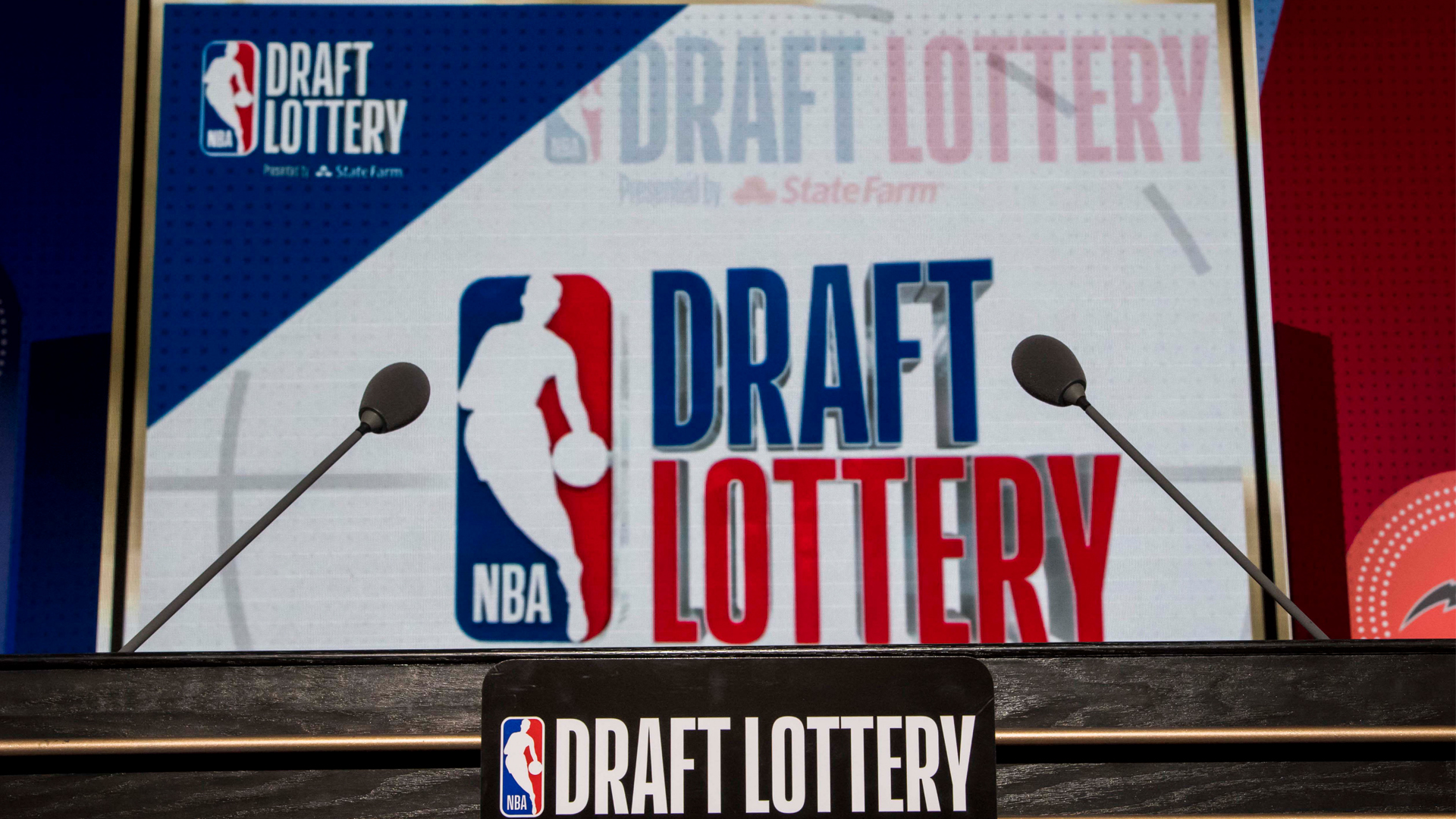 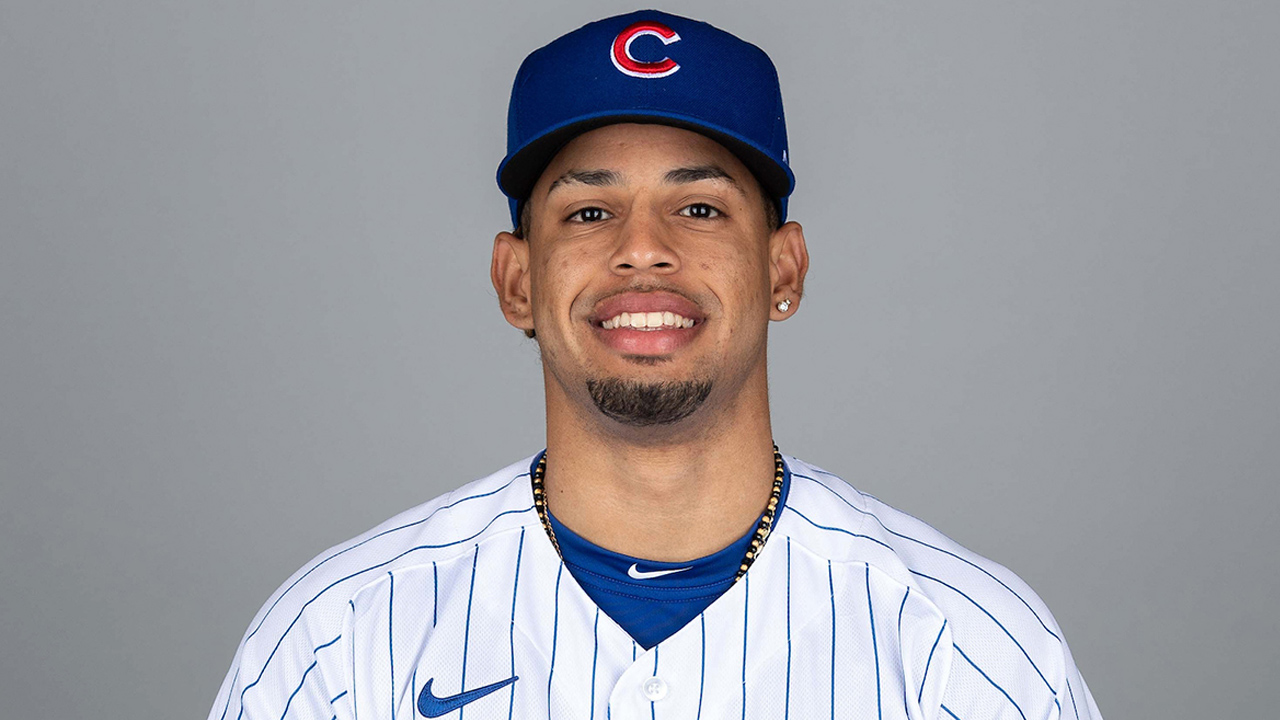 Before Christmas, the NHL announced it was suspending cross-border travel until after the holiday break, which caused 12 game postponements between Dec. 20 and Dec. 23. Then the NHL and NHLPA agreed to pause the 2021-22 season from Wednesday, Dec. 22 through Saturday, Dec. 25 amid a rise in COVID-19 cases around the league and then extended that pause.

The rest of the league will resume play on Tuesday as planned.

The NHL recently implemented enhanced COVID protocols, which include restrictions on indoor dining for teams on the road, wearing masks and social distancing in team facilities and testing on non-off days, until at least Jan 7 to try to combat the surge in cases.

On Sunday, the NHL announced an agreement with the NHL Player's Association to create taxi squads to help alleviate roster issues.