Javy Báez recently said if he were to leave the Cubs, he would want to play alongside good friend Francisco Lindor.

That dream has now become reality.

The Cubs have agreed to trade Báez and starting pitcher Trevor Williams to the Mets, according to multiple reports. The move is pending medical reviews. 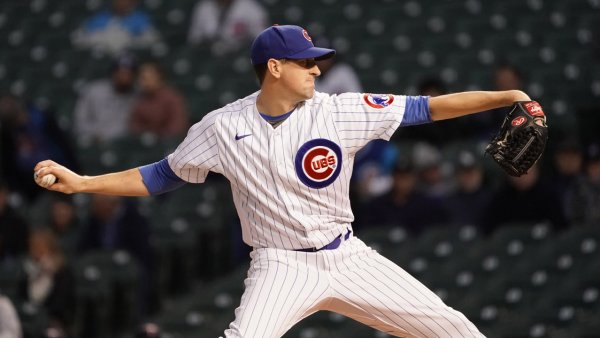 It's not only the latest trade in the Cubs' selloff ahead of Friday's 3 p.m. trade deadline, but an absolute stunner. Báez had expressed his desire to remain with the Cubs long term on numerous occasions, and he and the club had gained traction on an extension as recently as 2020 spring training.

The move comes less than 24 hours after the Cubs made another stunning trade in moving franchise cornerstone Anthony Rizzo to the Yankees.

Báez was a fan favorite on the North Side for his big-time bat and elite defense, earning the nickname El Mago for his play. He finished second in 2018 National League MVP voting and took home his first career Gold Glove Award in 2020.

He'll slot in at shortstop for the Mets until Francisco Lindor, currently sidelined with an oblique strain, returns from the injured list. Once Lindor is back, the Mets will have one of the best middle infields in baseball.

Williams was in his first season with the Cubs after signing as a free agent this past offseason.

More to come on this breaking news.