Mandatory minicamps are winding down around the league, so that can only mean one thing. It’s Madden season. A handful of Madden images leaked on Thursday, including our first look at the cover. But here in Chicago, the most exciting moment was the first look at Justin Fields in a cyber Bears jersey.

Next, Madden fans will wait to see what Fields’ ratings will be. Likely his best numbers will be his deep ball, speed and carrying stats, but it’s hard to tell since Madden is typically tough on rookies. Right now, the Bears only have two players rated 90 or better: Khalil Mack (97) and Allen Robinson (90). It will also be interesting to see how the game has Fields rated in relation to the other rookies, and Andy Dalton. 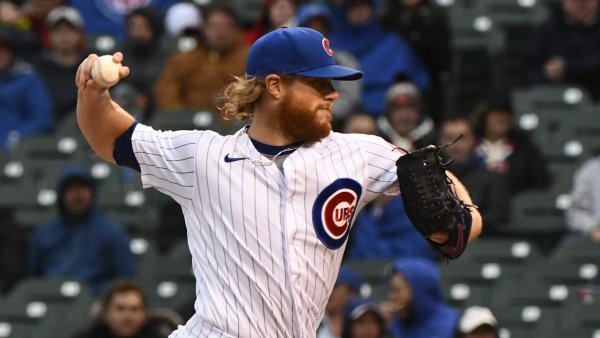 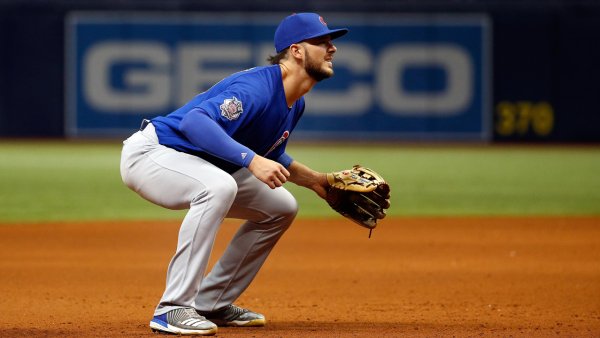