LaVar Ball has a history of prescience, dating back to him forecasting his son, Lonzo, being drafted by the Lakers in 2017.

But Chicago Bulls fans hope his latest prediction is one that doesn't come to fruition.

"He's gone," LaVar matter-of-factly said when asked in a recent interview with David Kaplan whether he believes Zach LaVine will re-sign with the Bulls this offseason.

"They're gonna love him in LA," LaVar said. 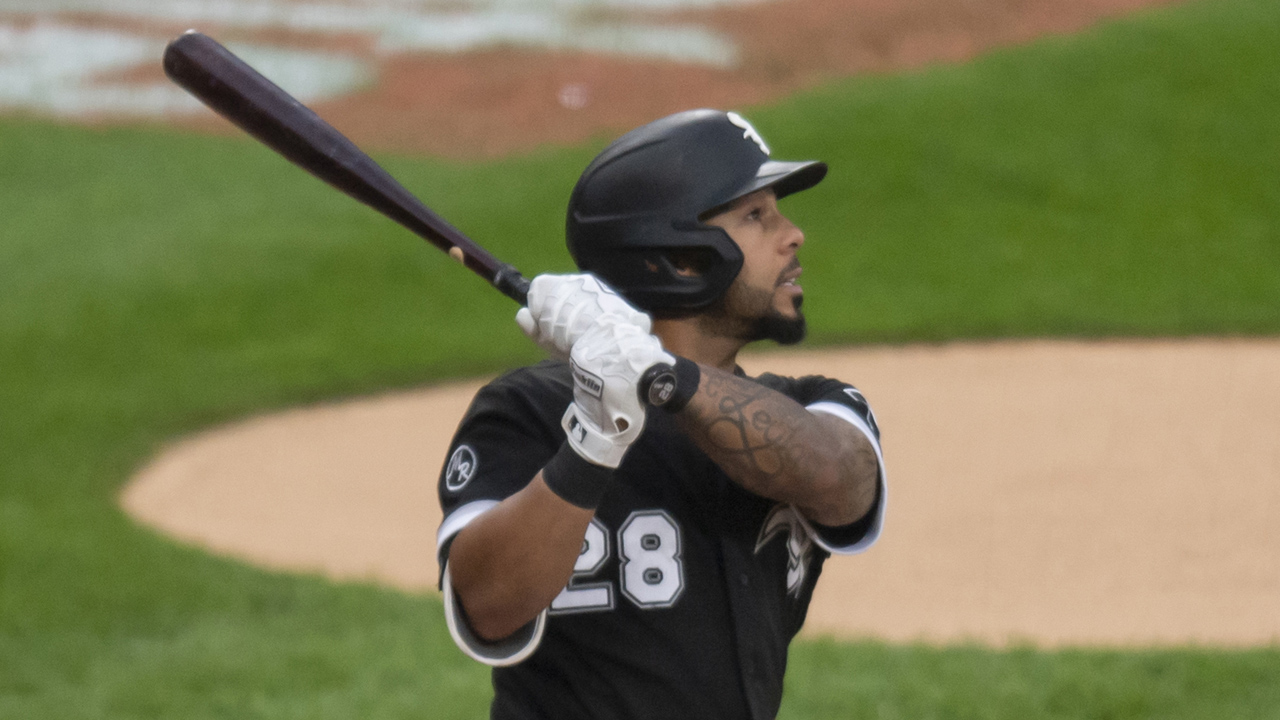 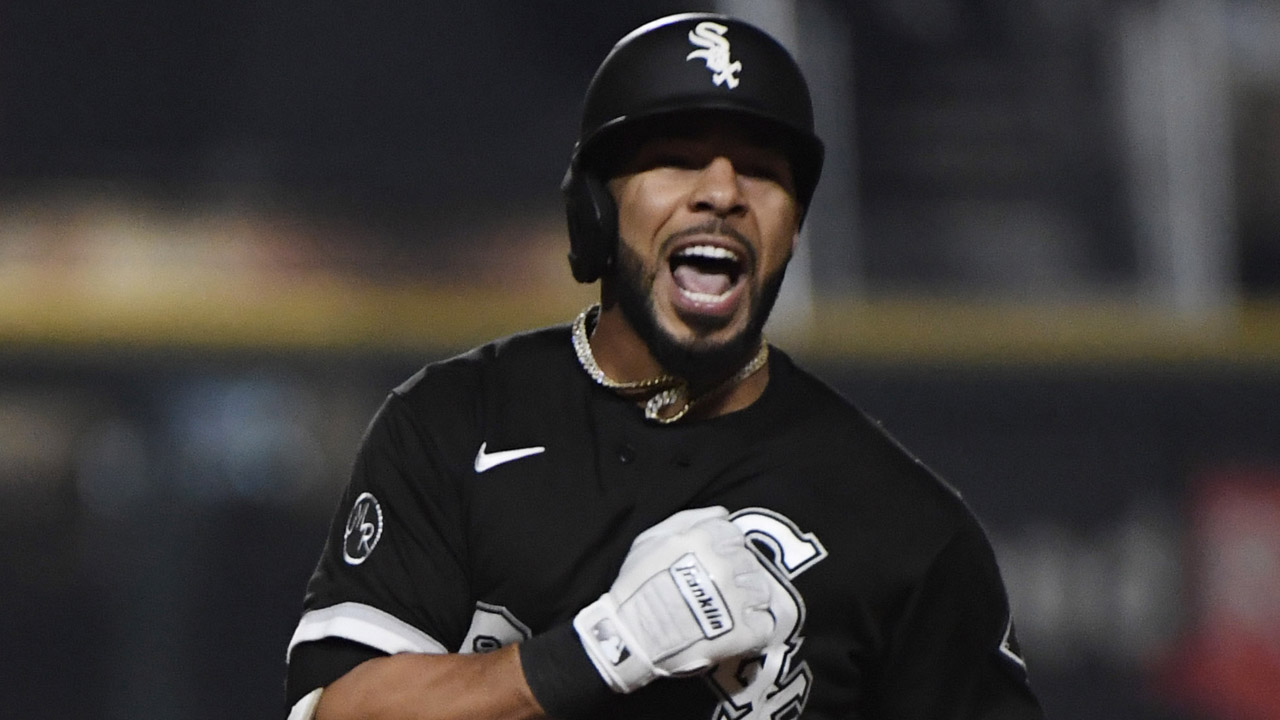 For the first time in his NBA career, LaVine is an unrestricted free agent this offseason. As he said in his end-of-season exit interview with reporters, he plans to approach that process with an open mind.

Although the Bulls, through the words of executive vice president Artūras Karnišovas, reaffirmed their desire to retain LaVine long-term on that same day, the now two-time All-Star guard has a lot more leverage than when he was a restricted free agent in the summer of 2018. Then, LaVine inked a four-year, $78 million offer sheet with the Sacramento Kings that the Bulls' previous front office regime later matched.

That contract quickly turned into an underpay, a dynamic LaVine has been acutely aware of for years.

LaVar's argument for predicting LaVine to the Lakers is multi-pronged. For one, he speculates LaVine has grown unhappy playing sidekick to DeMar DeRozan, the Bulls' leading scorer and go-to playmaker in the clutch. LaVar also noted LaVine's West Coast roots — he hails from Seattle — and the marketing opportunities that come with playing in Los Angeles.

The degree of validity of that argument remains to be seen.

But in the event LaVine does walk this summer, the Ball brothers' father has a simple solution for the Bulls.

And the offseason rumor mill continues to whir.