How Sky Are Approaching WNBA Season, From Advocacy to Unprecedented Schedule

The 2020 WNBA season is one like no other. While the league is playing out its truncated, 22-game campaign in a bubbled campus at IMG Academy in Bradenton, Fla, it's also dedicating the proceedings to social justice advocacy.

To name a few ways the latter has come to fruition: Players across the W have honored the lives and called for justice for Breonna Taylor, Sandra Bland and other victims of police brutality and racial violence with jersey messages, on-court demonstrations and comments to the media. The Sky, specifically, launched a fund to benefit Chicago-based community organizations based on team performance called #SkyTakesAction. There was even a leaguewide thrust to publicly endorse Raphael Warnock, a Democratic challenger for Kelly Loeffler's Senate seat in Georgia, after Loeffler repeatedly came out in opposition of the W's social justice initiatives and the Black Lives Matter movement. Everything enacted by the league on this front has been pointed and unified.

Meanwhile, there's basketball to be played, as well. And the Sky is on the rise. Despite dropping two of its last three contests, the team is off to a 5-3 start to the season, with mammoth victories over the Las Vegas Aces, Los Angeles Sparks and Washington Mystics embedded in. It's a group with championship aspirations one year after bursting onto the scene under first-year coach James Wade and bolstered by a high-octane, free-flowing style of play; and it returned much of the core of that breakout squad, even as many stars across the W traded threads. 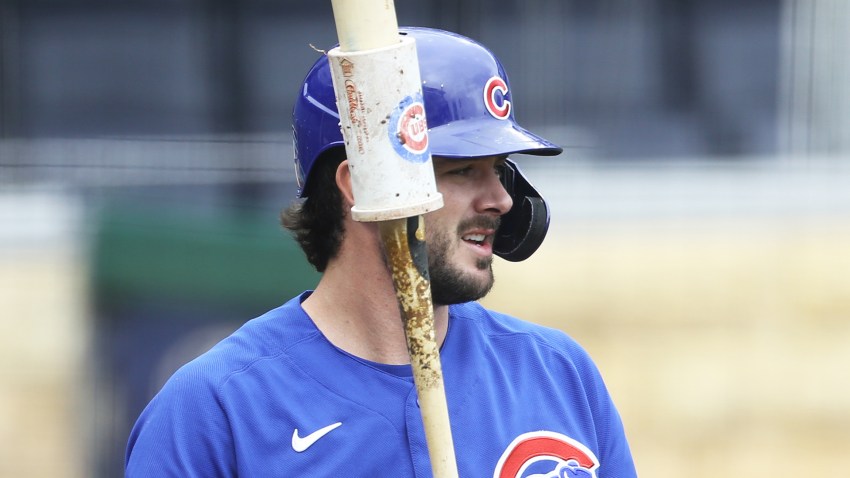 Sky forward Gabby Williams recently joined the Bulls Talk Podcast to discuss all of the above - from her commitment to pushing for change to the high hopes, and strange circumstances, surrounding the team this season.

"Our decision to come to the bubble really was, if we're going to go, fighting for social justice is going to be at the forefront of our season," Williams said. "That's going to go hand-in-hand with the WNBA."

Listen to the full conversation here or via the embedded player above.

Click here to download the new MyTeams App by NBC Sports! Receive comprehensive coverage of your teams and stream the Bulls easily on your device.