While the Cubs wrapped up a win over the Pirates on Tuesday, one of their Single-A affiliates was involved in a benches-clearing brawl.

A skirmish broke out in the eighth inning of Tuesday's game between the Fort Wayne TinCaps and South Bend Cubs. Video of the incident:

In another angle of the conflict, a member of the TinCaps can be seen throwing a baseball towards the South Bend scrum.

Holy crap! These two teams still have to play five more games against each other this week. And I only put up about half of the fight pic.twitter.com/eIpdFW5Ek8 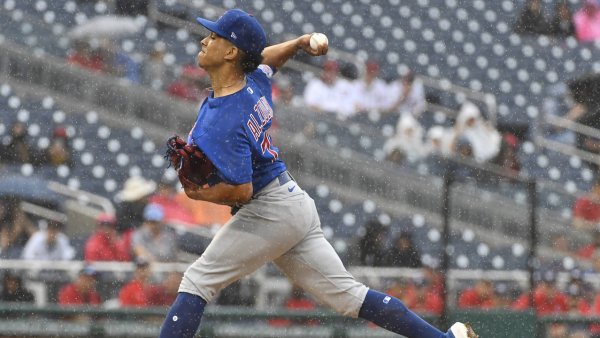 Fort Wayne batter said something to Brandon Hughes after striking out, Cubs catcher Jake Washer told him to go back to the dugout. Batter threw the first punch and then all hell broke loose.

In the scrum of PLENTY of punches being thrown, a ball was thrown by a Fort Wayne player into the crown of players.

South Bend went on to win 12-10, but that's not the last these two clubs will see of each other this week. They're playing every day through Sunday.