Cubs Injury Report: Anthony Rizzo Out of Lineup Vs. Nationals

Cubs first baseman Anthony Rizzo is out of the lineup against the Nationals Wednesday but will be available off the bench, Cubs manager David Ross said before the game.

Rizzo left the Cubs’ 6-3 win against the Nats on Tuesday with back tightness. He remains day-to-day. 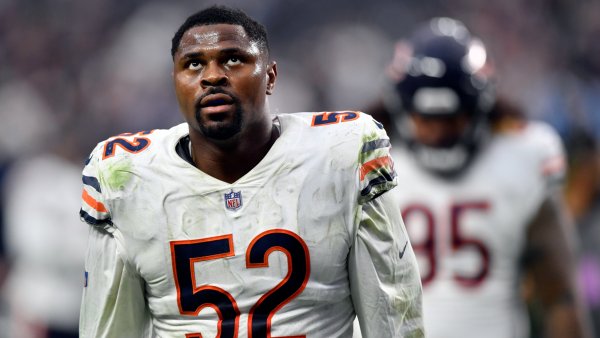 If Bears' Khalil Mack Is Out, Defense Won't Change Gameplan 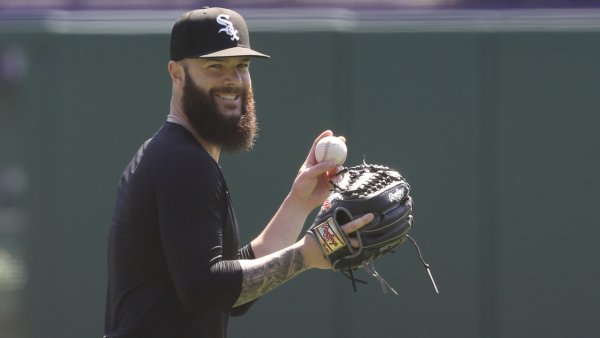 In Rizzo’s absence, Kris Bryant is penciled in to start at first base. Bryant has served as a super utility player for the Cubs this season. He makes his second start (fourth game) at first base on Wednesday, but he’s split the rest of his playing time in the outfield and third base.

Cubs shortstop Javy Báez gets a scheduled day off on Wednesday. Eric Sogard takes his place in the field.

“Everybody’s been dealing with some bumps and bruises,” Ross said, pointing to the importance of days off in managing players’ health.

Báez has dealt with back tightness in recent weeks, missing a game on the Cubs’ last road trip. He also missed three games in late April with a strained hamstring.