The third round of fan voting returns from the 2022 NBA All-Star game are out, and not much has changed for the Chicago Bulls.

LeBron James now leads the NBA in the latest fan returns for NBA All-Star Voting presented by Tissot, which concludes this Saturday, Jan. 22.

Stephen Curry, Kevin Durant, DeMar DeRozan and James continue to be the top vote-getters at their respective position groups. pic.twitter.com/LBIU5BamC6

The fan vote makes up 50 percent of the formula for deciding two guards and three frontcourt players to start the All-Star game from each conference. The other 50 percent is divided between media (25 percent) and player (voting). Coaches vote on the reserves. 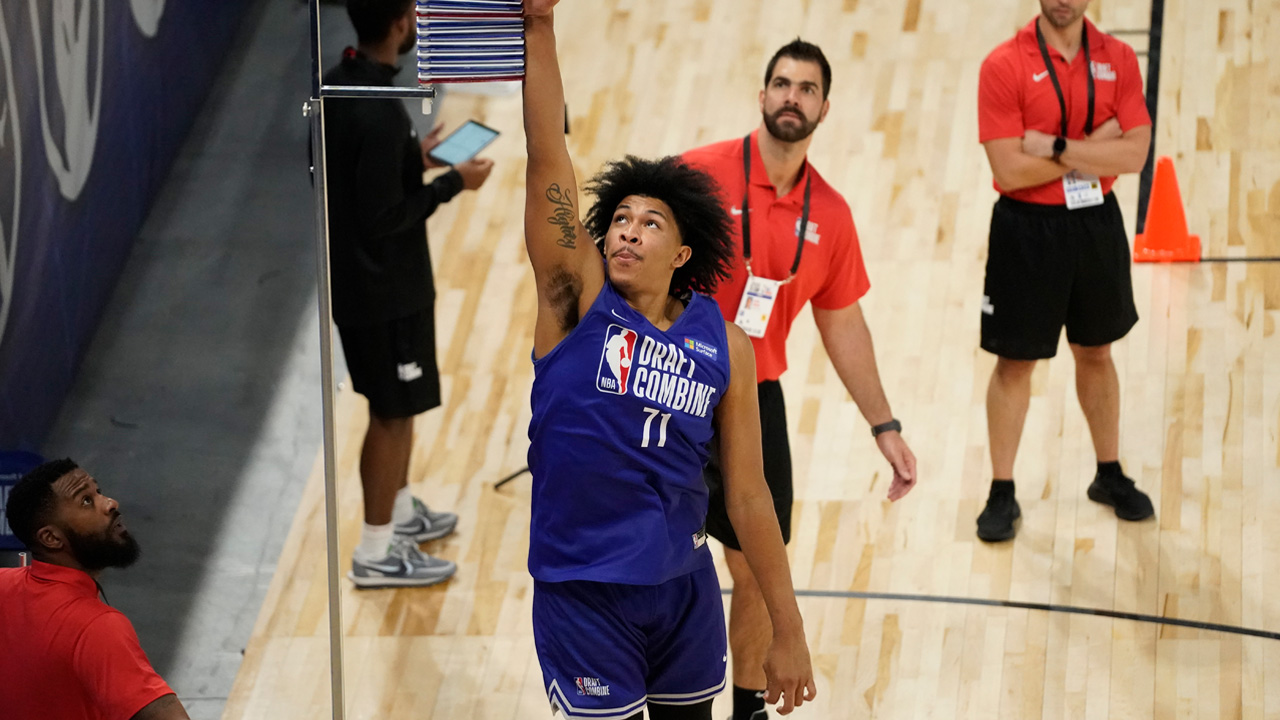 So DeRozan is well on his way to not only his fifth career All-Star appearance, but also his third career start.

LaVine, who will miss at least the Bulls' next three games with knee soreness, has some ground to cover to catch Young. LaVine is averaging 24.9 points (11th in the NBA), 4.9 rebounds and 4.2 assists with characteristically efficient 49.1/41.2/87.2 percent shooting splits for the Eastern Conference-leading Bulls. Young's Hawks currently sit outside the play-in, but his 27.9 points per game ranks fifth in the league, and his 9.5 assists per game third.

Regardless of whether he starts or comes off the bench, though, LaVine is on pace for his second career All-Star nod. He appeared as a reserve last season.

The last time the Bulls had multiple All-Stars was in 2015-16, when Jimmy Butler and Pau Gasol both received nods. The last time they had two starters was Michael Jordan and Scottie Pippen in 1997.