The biggest storyline of Blackhawks training camp 2.0 was Corey Crawford missing the first 12 days because he had tested positive for COVID-19. He showed up on the final practice day in Chicago, which was exactly one week from the start of the Stanley Cup Qualifiers against the Edmonton Oilers.

The Blackhawks did everything they could to get him ready for Game 1, but you knew it would take him a while to get back into top form. And it has. 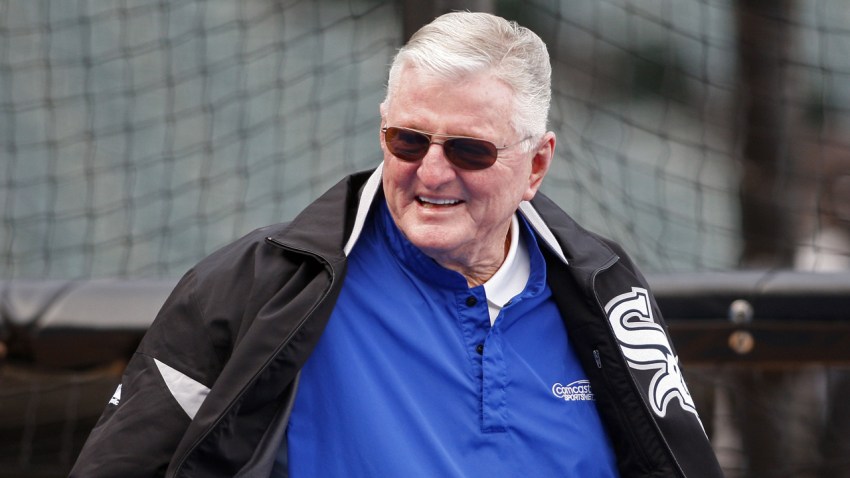 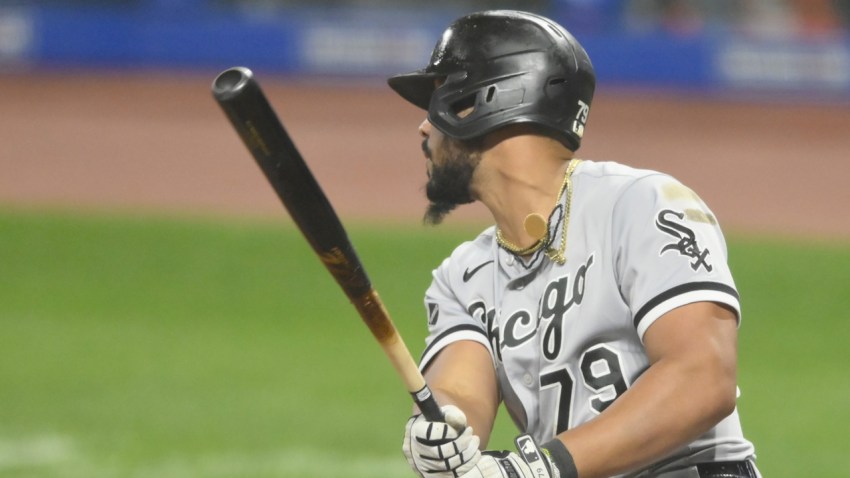 In the first three games against the Oilers, Crawford allowed 13 goals on 92 shots for a save percentage of .859 and had a minus-5.68 goals saved above average, according to Natural Stat Trick, which ranked dead last among all goaltenders.

But when the Blackhawks needed him most in Game 4, Crawford delivered.

The two-time Stanley Cup champion turned aside 41 of 43 shots for a save percentage of .953 in Friday's 3-2 series-clinching win against the Oilers, including all 18 in the third period, a handful of which came from high-danger areas.

"He's a huge part of our team and he played real well today," Dominik Kubalik said. "I thought he was our best player."

To take it a step further: Crawford stopped 16 of 18 shots from the slot and had nine saves from the inner slot, which is the third-most in a game by any goaltender this postseason, according to Sportlogiq. The Oilers had an expected goals for rate of 4.33 but scored only twice, which means Crawford saved the Blackhawks 2.33 goals.

It was a vintage performance between the pipes for No. 50.

"Obviously it wasn't the best scenario," Crawford said of having just one week to get ramped up for the qualifying round. "I would have liked to have had a few more weeks of practice and see more pucks coming into the series. But it is what it is. I think I felt way better each game, playing each game and just seeing different scenarios and situations. Once you get more of that, just the better you feel. Tonight was obviously better."

Despite turning in a terrific outing on Friday, Crawford admitted "there's still some work to do" before he feels like in peak form. But if he gets there in time for the beginning of the Stanley Cup Playoffs, the Blackhawks could be a dangerous underdog team.

"I was able to kind of hide back there until I started feeling comfortable," Crawford said. "Still don't think I'm at the top of my game, but it was definitely better today."