The Blackhawks were not happy with their effort in Tuesday's 3-2 overtime loss to the Nashville Predators. They felt better about their performance on Wednesday but still found themselves on the losing end, falling 2-1 in a shootout. 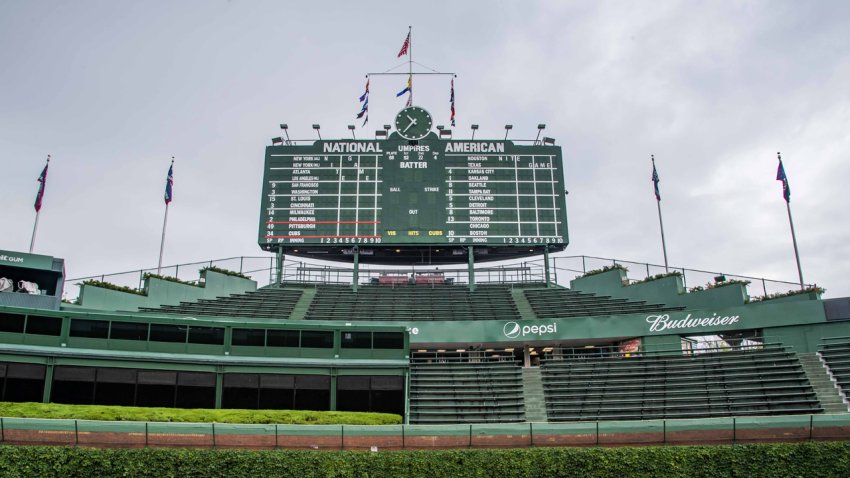 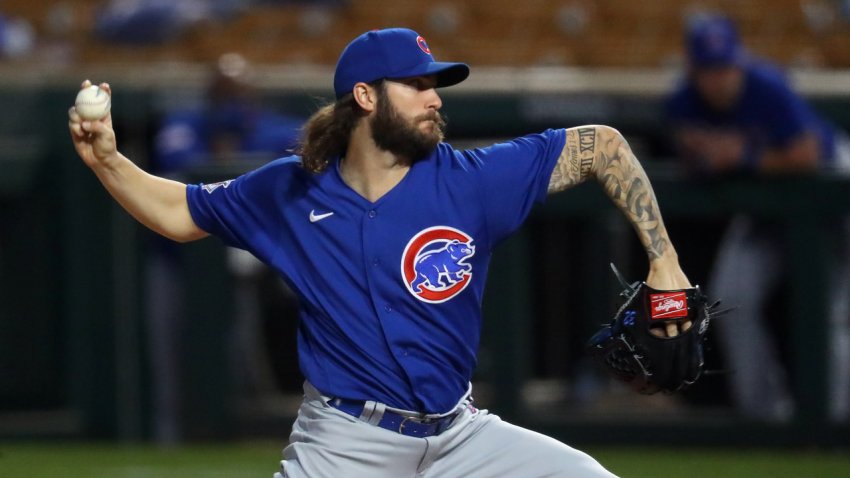 The good news is, the Blackhawks were able to pick up at least a point for the fifth straight game, which is certainly notable in a 56-game sprint of a season. The bad news is, the Blackhawks have lost three of those five games in overtime or a shootout and would prefer to turn those into wins, especially since each game is against a divisional opponent.

But there were two positives that shouldn't get overlooked in Wednesday's loss: Brandon Hagel and Kevin Lankinen each had the best game of their young NHL careers.

Lankinen turned aside 41 of 42 shots for a save percentage of .976 and has given up only four 5-on-5 goals in four starts this season. He picked up exactly where he left off over the weekend and continues to impress.

"I’ve been preparing for this opportunity for a long time," Lankinen said. "I've been working extremely hard throughout my career to get a chance to play in the NHL. I’ve been ready, I’ve just been waiting for the right chance. I feel good out there. I’m just happy to get better every day and every single experience is a new one and I’m going to get better every single night."

Lankinen was asked whether he's surprised about his hot start and confidently admitted "I don't think so." Head coach Jeremy Colliton endorses that belief.

"He does have a quiet confidence about him and he’s not surprised," Colliton said. "He’s telling the truth there, and that’s great. You love the little bit of swagger that he has. It’ll transfer to the team."

Hagel, on the other hand, was one of the beneficiaries of the Blackhawks rolling with 11 forwards and seven defensemen on Wednesday. He logged a career-high 15:50 of ice time, recorded his first career NHL assist, and had eight controlled exits, according to Sportlogiq, which ranked second-best on the team; only Patrick Kane (12) had more.

"I think it’s going pretty well obviously but I’m just taking it game by game," Hagel said of his progression. "I know I've just got to be good every single night and I don’t want to worry about long term or what’s next or what's going to happen in a week or if I’m in the lineup tomorrow or the next game or the next game.

"It’s nice to get a little rhythm playing four or five straight, whatever it is, but so far I think I’m just bringing it every night and that’s what I need to do to be good."

Hagel spent most of his even-strength minutes on the fourth line with Ryan Carpenter and David Kampf, but he was also rewarded by jumping into the top-six at different times as well. He played several shifts with Patrick Kane and Dylan Strome separately and certainly didn't look out of place.

"He’s sure playing well and it’s exciting," Colliton said. "He's a second-year pro here and he's really taken hold of the opportunity and does a lot of things you like, just pressure on the puck, great forechecker, forces turnovers. He is relentless. He’s done a lot of nice things with the puck, too. He's skated it from D-zone, entered clean, made some plays. He made a real nice play on the goal. And there’s more there."