The first question asked after a blockbuster trade isn’t, “How will this affect each team?” or “What does this mean for the rest of the league?” It’s always, “Who won the trade, and who lost?” When it comes to the recent trade which sent Carson Wentz from Philadelphia to Indianapolis, most Bears fans considered themselves the winner. With Wentz’s implosion in 2020, and reported preference to join the Colts over the Bears, they felt the team had dodged a bullet rather than missed an opportunity to find their next franchise QB. However, several blogs from around the web saw things the other way, labeling the Bears as losers in the deal. 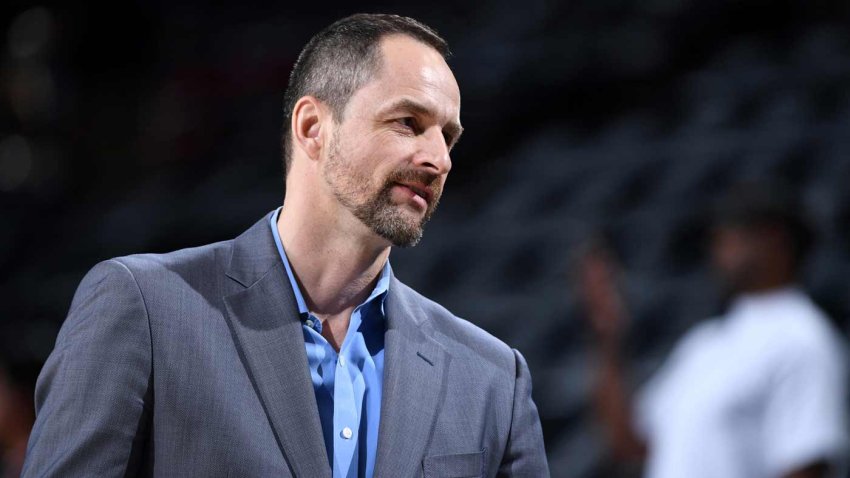 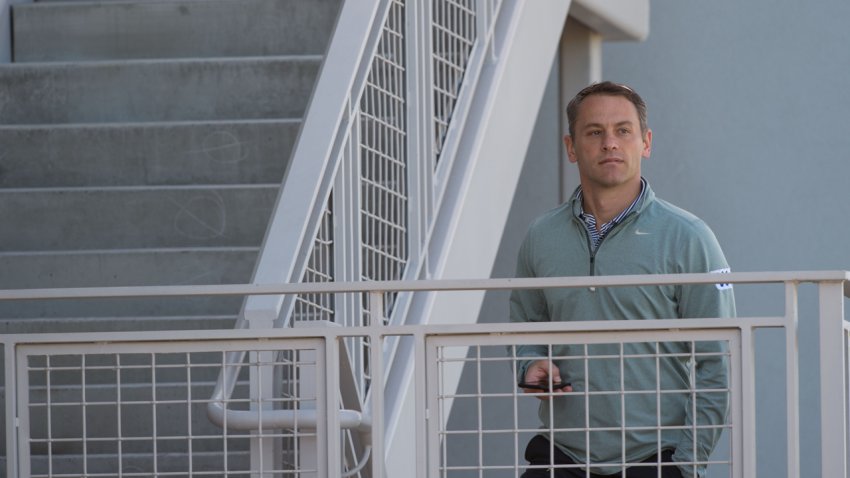 “As the QB musical chairs continue to move, it looks like the Chicago Bears might be left without a seat. They were in on the Wentz talks, but couldn’t get a deal done for whatever reason. Now they’ll have to figure out where to go for their QB position for next season. Do they run it back with Mitch Trubisky? Could they trade for someone like Gardner Minshew or Marcus Mariota? None of those are really that intriguing and it’s not like they’re in great draft position to take one of the top QBs in this class. Could be another tough year in Chicago.”

To start, it seems a bit premature to say the Bears will be “left without a seat” in this year’s “QB musical chairs.” Yes, three big names are already off the board in Wentz, Matthew Stafford and Jared Goff. But so many more are still reportedly available via trade for the right price, including several more in free agency. The crown jewel of this offseason, Deshaun Watson, is still out there too. If the Bears manage to land him, Carson Wentz will be less than an afterthought in Chicago.

Brent Sobleski of Bleacher Report also had the Bears as “losers” in a deal that didn’t even involve them.

“The Colts stood their ground and eventually got a deal done for Wentz. Meanwhile, the Chicago Bears are still searching for a starting signal-caller. Chicago is in desperate need of a quarterback upgrade, but it didn't aggressively pursue Wentz despite his familiarity with passing game coordinator and quarterbacks coach John DeFilippo… Perhaps Wentz isn't that guy, but beggars can't be choosers. Chicago isn't positioned to land a top-notch alternative, and the Bears can't think Trubisky is the solution after four years of disappointment.”

While Sobleski gets some things right, like saying “Chicago is in desperate need of a quarterback upgrade,” and “the Bears can’t think Trubisky is the solution,” one line sticks out. That is the idea that “beggars can’t be choosers” when it comes to investing heavily in a quarterback. In fact GMs should be incredibly “choosy” when deciding on a franchise quarterback, even when they’re desperate. Just look at where the Bears, Rams and Eagles all find themselves now. By missing on big time investments at QB, all three franchises have set themselves back. In the case of the Bears, the offense never developed to support the championship-caliber defense. In the case of Philadelphia and Los Angeles, they must now deal with enormous dead-money hits as they manage their salary caps. The Bears would only dig themselves a deeper hole by compounding that mistake this offseason.

“Widely perceived to be the Colts' primary competitors for Wentz's services, a team that made an unexpected sprint to .500 and the NFC's final playoff berth in 2020 must return to the drawing board as it looks to upgrade from Mitchell Trubisky, who's headed for free agency, and Nick Foles.”

When this offseason began it was clear that Ryan Pace would exhaust every avenue to find a suitable starting quarterback. Carson Wentz was certainly on their radar, but we’ll likely never know exactly how the team evaluated his fit in Halas Hall. After the trade, the Bears front office did have to return to the drawing board, however that board still has plenty of names on it. Whether it’s making a different trade for a different starter, signing a free agent, or making a move on draft day to bring in a new rookie, the team has many options moving forward. Each of those options has its advantages and drawbacks, just like signing Wentz would’ve had advantages and drawbacks. But to say the Bears “lost” the Wentz trade is a bit hasty, as the QB carousel has just started spinning.