Matt Nagy confirmed reports saying that Bears quarterback Justin Fields suffered cracked ribs during Week 11’s game against the Ravens. However, the injury may not be as bad as it sounds. When addressing the media on Friday, Nagy made it seem like the rookie avoided a more serious injury.

“He’s moving around pretty good,” Nagy said.  “From what we see, you see him out there pregame and you see how he is. He seems fine. But it’s ribs. So you gotta handle一 I think everyone treats it a little bit different, their pain levels. He’s tough. He might tell us it’s not that bad. You just don’t know.” 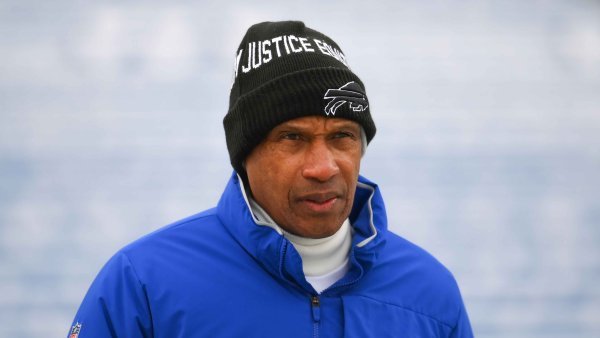 Nagy reiterated that when healthy, Fields is still QB1. The question is, how healthy is healthy enough to play?

“We gotta see,” Nagy said. “We have some time on our side right now to declare as to where he’s at. Every day matters for him. I think he’s doing a good job of keeping the communication open.”

Andy Dalton started on Thursday, in place of Fields. He completed 24-39 passes for 317 yards, with one touchdown and one interception.