Bears' Cole Kmet Might Have Huge Rookie Year for This Reason

Every year, football coaches use a classic – and eyeroll-inducing – cliché: [Insert rookie here] is going to do well because all he has to focus on now is football. Or: Football is his job, so it's his only focus.

Usually, I hear that line and don't think much of it. First: Not every young NFL player adapts to having football be his job. A lot of rookies struggle to develop the kind of routine and work ethic needed to make it in such a cutthroat league. 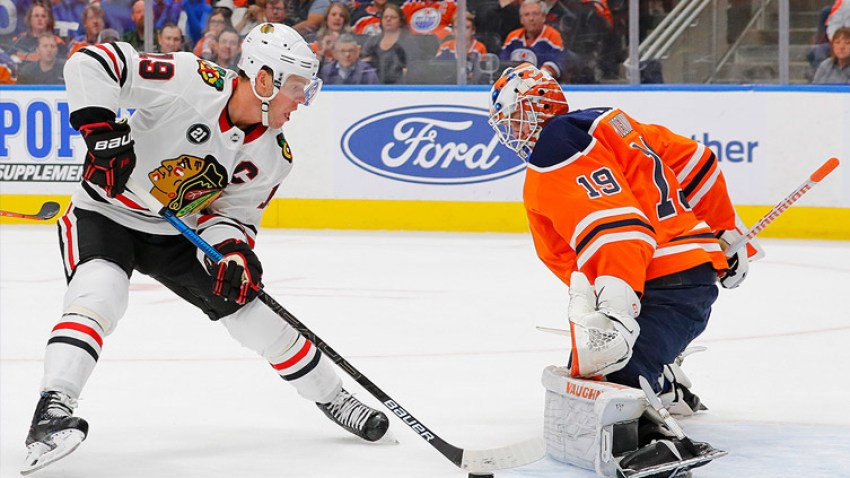 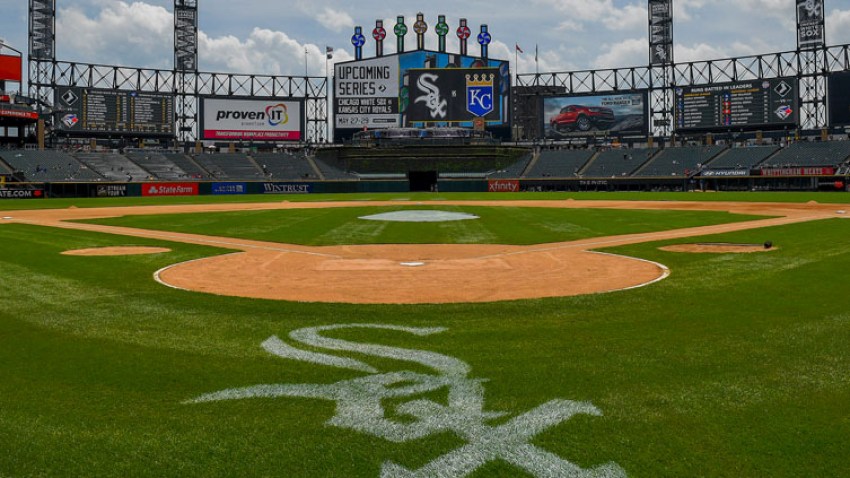 But also…for a lot of players in college, football was their job. They just didn't get paid for it.

As one former Notre Dame player told me years ago when I covered the Irish, he was caught in a nightly dilemma: If I study for class instead of studying my playbook or film, I'm behind, because the guys on the team we that week are studying for football, not class. It's hard to balance academics and football – and this was a guy who played at Notre Dame, which as an institution loves to remind everyone how seriously it takes its academics, after all.

Anyways, this brings me to Cole Kmet. And I sort of buy the whole "all he has to focus on his football" argument for him because he did have another focus while at Notre Dame: Baseball.

"Think about how he had to juggle his time and so forth. I couldn't do it," Bears tight ends coach Clancy Barone said. "But I think Cole's a guy that's very focused, determined, and I think that once he has a chance to just do one thing -- I think that's a great point. I think he will excel."

Kmet pitched in 34 games over two years for Notre Dame's baseball team, mostly coming out of the Irish bullpen. He saved eight games as a freshman in 2018 and two as a sophomore in 2019.

One moment stood out to former Notre Dame offensive coordinator Chip Long: When Kmet, in the same day, participated in a spring football practice and threw 2 1/3 innings to earn a save against Clemson.

"His potential hasn't even been tapped," Long said. "I think that's the good thing. You're getting a first-round talent in the second round and a guy who I think his football is still way ahead of him just with his youth and whatnot. Being able to devote all that time to one aspect. Schooling was obviously a very big ordeal, and baseball. Now he strictly gets to focus on football and training, and it's just - I can't wait to see how far he progresses."

The bigger test for Kmet will be the steep rookie learning curve for tight ends – one made steeper by the lack of in-person and on-field springtime coaching due to the coronavirus pandemic. But part of what makes Kmet's upside so exciting is that shift from a divided to singular focus.

And turning that singular focus into catches and yards just might, for Kmet, be more than lip service.