Dion Phaneuf scored on a deflected shot with 3:57 to play, and the Calgary Flames handed the San Jose Sharks their first regulation home loss in 11 months, 3-2 Thursday night.

Daymond Langkow scored an early goal, and the veteran forward also kept the puck in San Jose's end to set up the winning score. Langkow eventually got the puck to Phaneuf, and his shot glanced off Marc-Edouard Vlasic's stick for the star defenseman's first goal in 26 games since Nov. 11.

Ryane Clowe and Joe Thornton scored for the Sharks, who hadn't lost at home in regulation since last Feb. 14, a span of 31 games (28-0-3). The streak matched the second-longest in NHL history.

Craig Conroy also scored, and Miikka Kiprusoff made 33 saves for the Flames, who won the meeting of division leaders with a superior third period and a bit of luck on Phaneuf's winner. Calgary has won 11 of 13 overall.

Evgeni Nabokov stopped 28 shots for San Jose, which was 20-0-2 at the Shark Tank this season. The loss also dropped the Sharks a point behind Boston in the overall NHL standings.

Red Wings 4, Kings 0
Ty Conklin made 23 saves for his fifth shutout of the season, and Kris Draper and Kirk Maltby each had a goal and an assist for Detroit.

The defending Stanley Cup champions have earned at least a point in a season-high 10 straight games. Johan Franzen scored his 20th of the season, and Mikael Samuelsson also scored for Detroit, 19-2-0 in its last 20 meetings with Los Angeles. 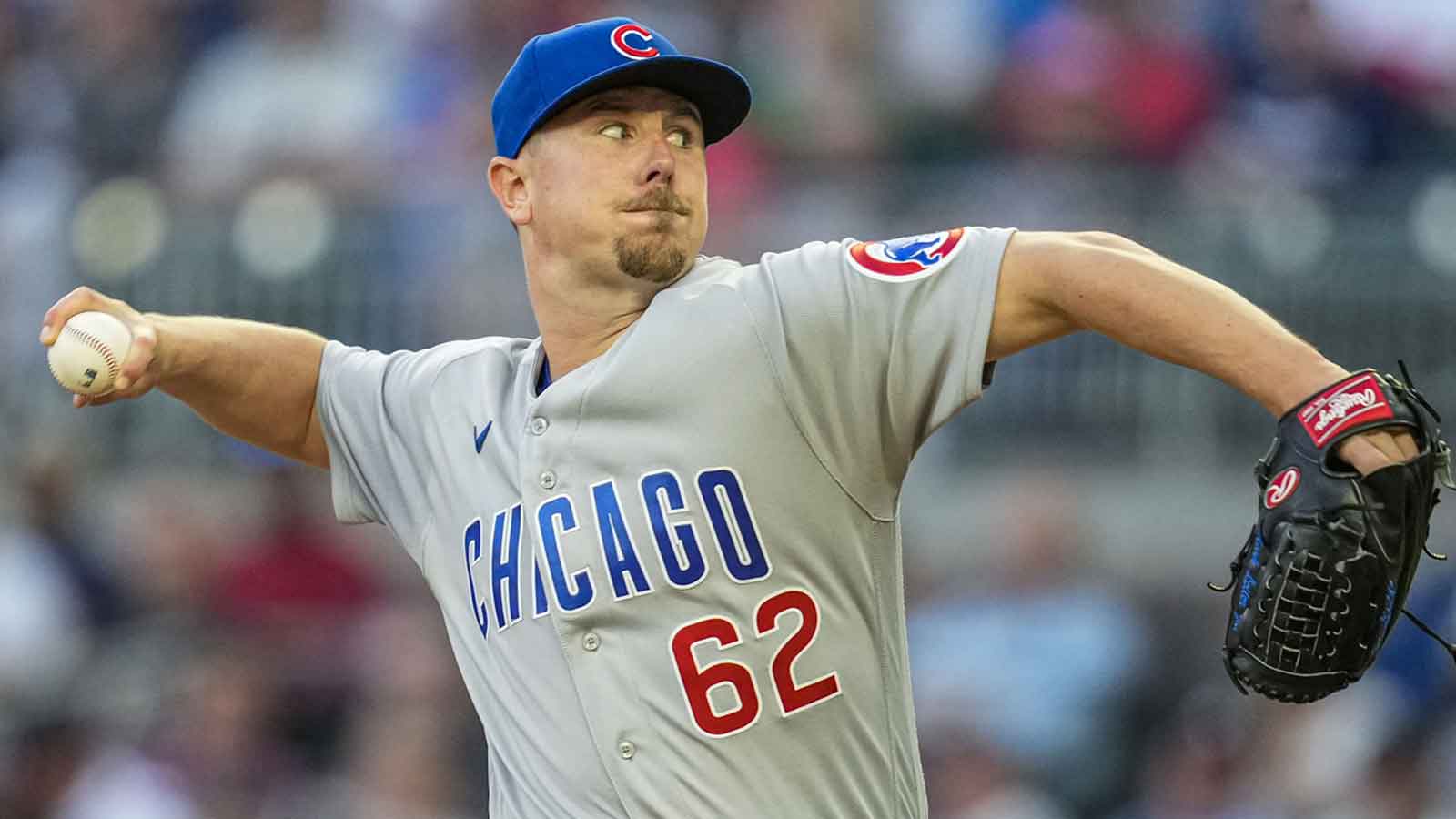 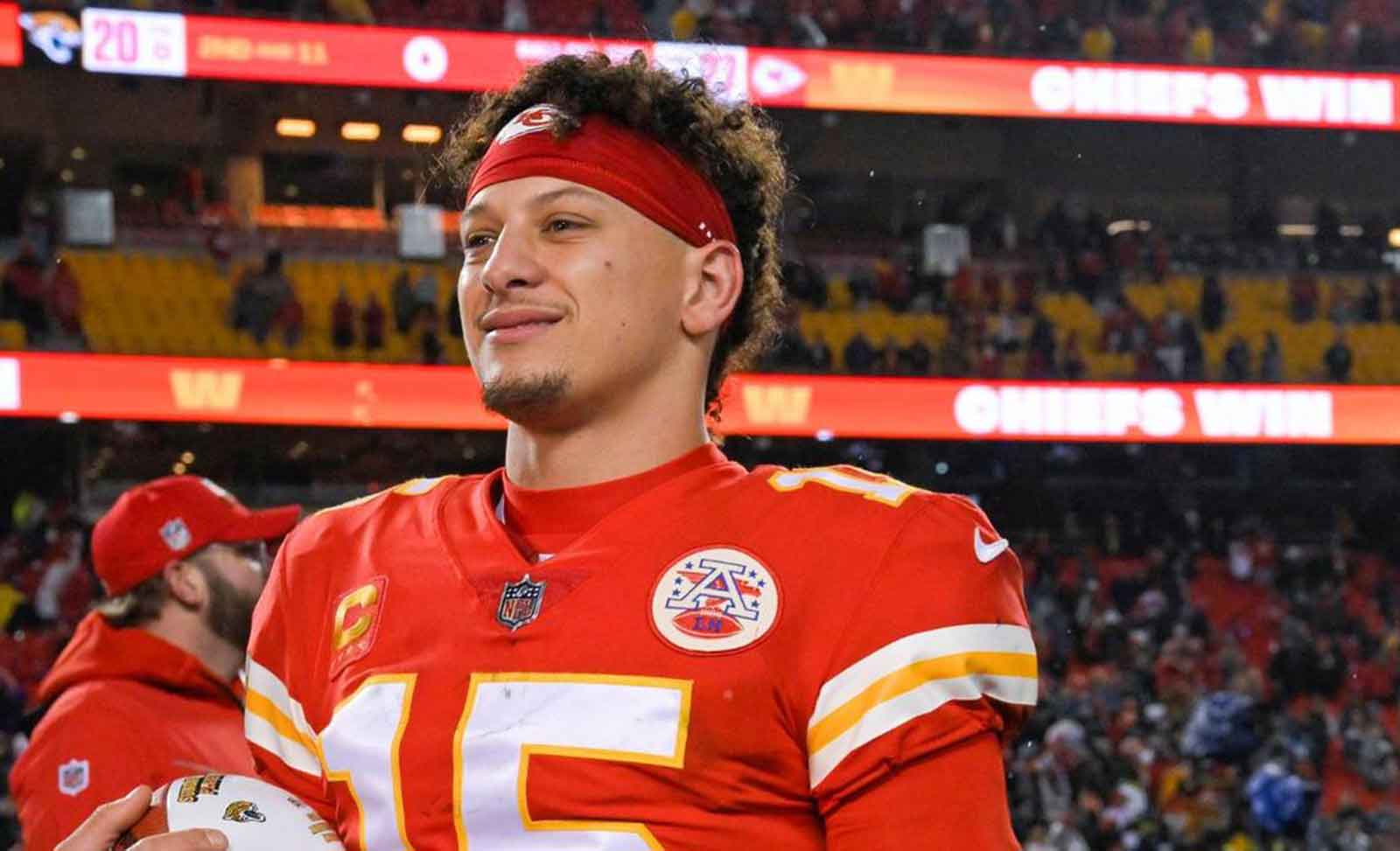 Conklin has won his last five starts and is 8-1-1 over his last nine — including shutouts against San Jose, Chicago and Columbus.

Thomas was on the verge of his fourth shutout of the season, but Bill Guerin swept in a rebound with 53.2 seconds left.

Luongo, back in goal after missing eight weeks because of a groin injury, made 27 saves. Daniel Sedin scored for the Canucks.

Lightning 4, Flyers 1
Martin St. Louis, Andrej Meszaros and Ryan Craig scored during a 2:03 span of the second period, and Vincent Lecavalier scored on a penalty shot.

Mark Recchi had two assists for the Lightning. The Tampa Bay right wing tied Dale Hawerchuk for 17th place on the NHL's career points list with 1,409.

Joffrey Lupul scored for Philadelphia. The Flyers have lost four of six.

Canadiens 3, Predators 2
Andrei Markov had a goal and an assist for Montreal, Andrei Kostitsyn and Guillaume Latendresse also scored, and Jaroslav Halak made 23 saves.

Montreal, coming off a 3-1 loss in Boston on Tuesday night, improved to 5-0-1 at home since Dec. 13. J.P. Dumont and Vernon Fiddler scored for Nashville.

Sabres 5, Stars 4, SO
Jason Pominville beat Marty Turco with a wrist shot in the sixth round of the shootout, and Ryan Miller turned aside five of six attempts for Buffalo.

Jere Lehtinen connected for Dallas in the fifth round, but Buffalo's Derek Roy extended the tiebreaker when he backhanded the puck past Turco.

Blues 5, Avalanche 2
Patrick Berglund scored his 14th goal to take over the NHL rookie lead, and Manny Legace made 24 saves for St. Louis.

Wild 5, Oilers 1
Krys Kolanos and Cal Clutterbuck gave Minnesota an early lead, and Niklas Backstrom made 20 saves to improve to 10-0 against Edmonton.