Ray Allen scored a season-high 36 points, including eight 3-pointers, and the Boston Celtics withstood a late Toronto rally to beat the Raptors 94-88 on Sunday afternoon, snapping a four-game losing streak.

Allen, who made a career-high 10 3-pointers against Charlotte on April 14, 2002, finished 8-for-10 from 3-point range on Sunday, making his first six attempts.

Rajon Rondo had 14 points and 11 assists and Kevin Garnett added 10 points and 11 rebounds. Paul Pierce had 11 points for Boston, which had lost seven of nine coming in.

Andrea Bargnani led Toronto with 17 points while Chris Bosh and Jamario Moon each had 15.

Hedo Turkoglu added 21 points for the Magic (30-8), who are tied with the Boston Celtics for the Eastern Conference lead in victories. Orlando has won four straight and 13 of 15 games. 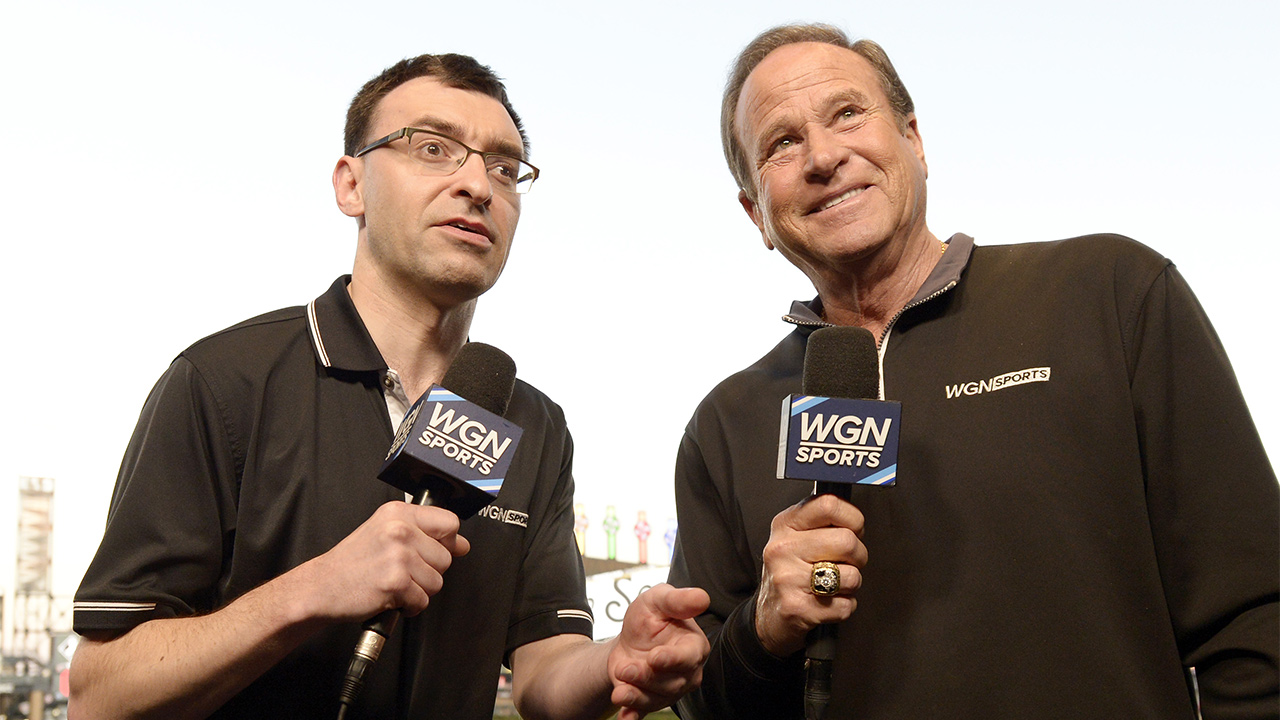 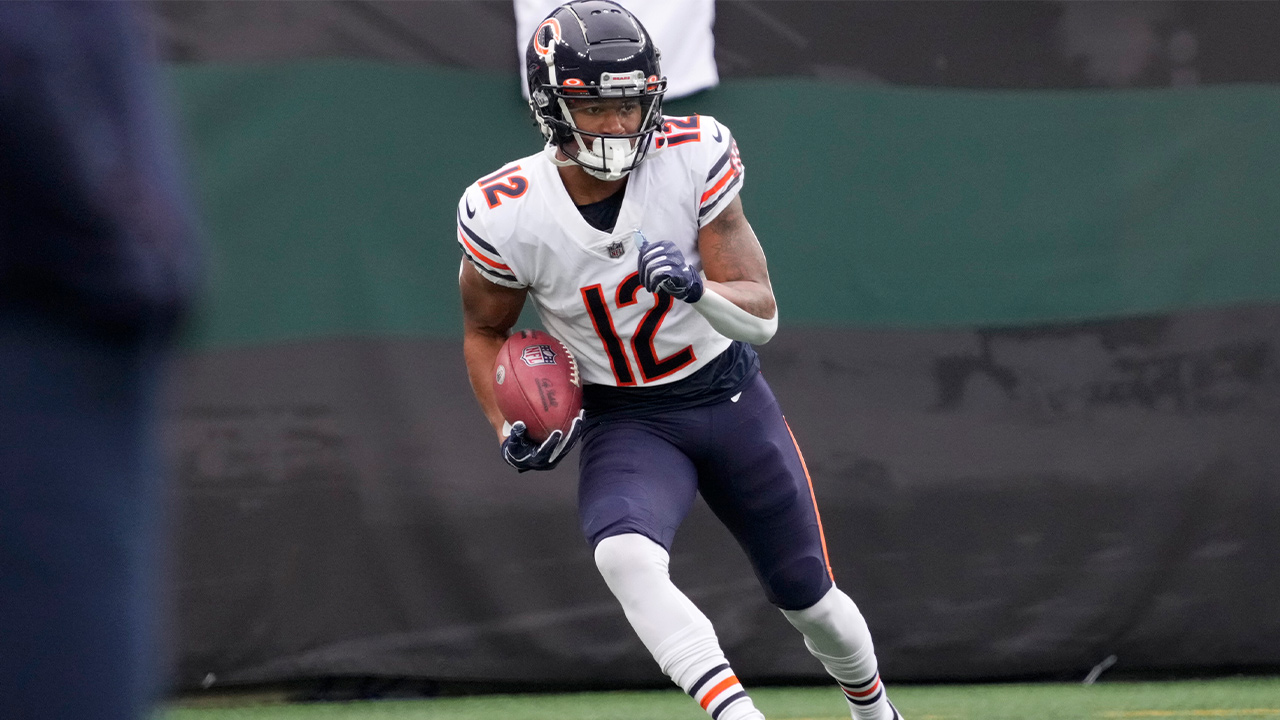 Tony Parker scored 31 points for the Spurs (24-12), but he missed a pair of layups in the final two minutes as San Antonio closed the game by missing six of seven shots.

Kobe Bryant added 19 points and seven assists, Pau Gasol had 14 points and 18 rebounds to match a career high, and Derek Fisher had 13 points and a season-high 11 assists for the Lakers (30-6), who won for the ninth time in 10 games.

Orlando and Boston each got their 30th wins earlier Sunday, but the Magic have eight losses and the Celtics nine.

Andre Iguodala scored 27 points, and Philadelphia took advantage of Al Horford's absence to dominate near the basket and beat Atlanta for its first four-game winning streak of the season.

The 76ers scored 56 points in the paint and had a combined 49 points by their starting forwards. Thaddeus Young added 22 points and nine rebounds as the Hawks struggled without Horford, the starting center who was held out with a knee injury.

The Hawks have lost four of five in January, including their first three-game losing streak since Dec. 6-10. Joe Johnson led Atlanta with 25 points and Mike Bibby had 22.

Steve Nash had 14 points and 12 assists for the Suns, who blew a 15-point lead before moving a season-best eight games over .500. They have won five of their last six overall, including a 106-98 victory over the Clippers on Jan. 2 at Phoenix.

Shaquille O'Neal had 15 points and 10 rebounds, including a critical three-point play with 2:05 remaining.

Al Thornton had 23 points and eight rebounds for the Clippers, whose losing streak is their longest since a 13-game stretch late in the in 2003-04 season.

Beno Udrih had 16 points, five rebounds and six assists for Sacramento, which hadn't won since beating the Los Angeles Clippers 92-90 on Dec. 30. John Salmons and Brad Miller added 13 points apiece for the Kings in only their second win in the last 10 games against the Mavericks.

Jason Terry scored a season-high 33 points for Dallas, including 15 in the third quarter. Dirk Nowitzki added 15 points and eight rebounds for the Mavericks, who were coming off their most lopsided defeat of the season, a 128-100 loss to Phoenix on Friday.

Jamal Crawford scored 32 points and hit the go-ahead 3-pointer with 11.3 seconds left, and Golden State snapped its five-game losing streak with a thrilling victory over Indiana.

Danny Granger scored 15 of his career high-tying 42 points for Indiana in the fourth quarter, including a 3-pointer that put the Pacers up 117-116 with 23.8 seconds left in a wild final period that had 12 lead changes.

But after Crawford replied with his dramatic 3, Granger was a spectator as Mike Dunleavy and Travis Diener missed 3-pointers for Indiana in the final seconds.

Kelenna Azubuike added 21 points and eight rebounds for the Warriors, hitting a free throw with 5.6 seconds left as road-weary Golden State opened a seven-game homestand with its first victory since Dec. 29.

T.J. Ford scored 15 points and Jarrett Jack added 12 for the Pacers, who lost for the third time in four stops on their five-game West Coast road trip.