Loyola’s 101-year old chaplain Sister Jean Dolores Schmidt is headed to Indianapolis and she’s bringing her dancing shoes. According to multiple reports, Sister Jean got the green light to attend this year’s NCAA Men’s Basketball Championship tournament to cheer on the Ramblers.

Sister Jean has already received her COVID-19 vaccine shots, according to the Chicago Tribune. She won over basketball fans across the country back in 2018 when Loyola made a Cinderella run to the Final Four as an 11 seed. This year they’ll try to make another deep run as an 8 seed, but the Fighting Illini will likely stand in their way in the second round.

Sister Jean joined the Ramblers in 1991, after the school she previously worked for, Mundelein College, became affiliated with Loyola. She began her relationship with the basketball team in 1994 after she took on a new role helping students with their school work so they could maintain their eligibility to play. 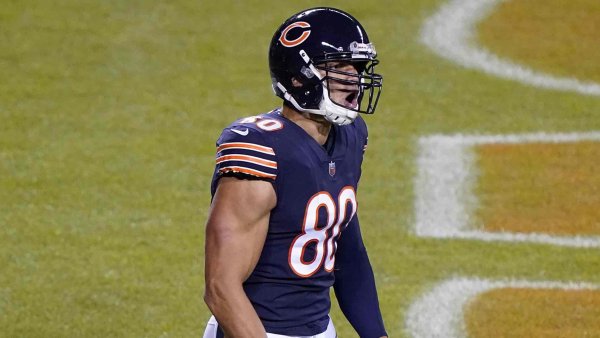