BOTTOM LINE: Ohio State is set to take on Illinois in the Championship of the Big Ten tourney. The teams split the regular season series at one win apiece. The teams last played each other on March 6, when the Fighting Illini shot 51.9 percent from the field while holding Ohio State to just 40 percent en route to a 73-68 victory. 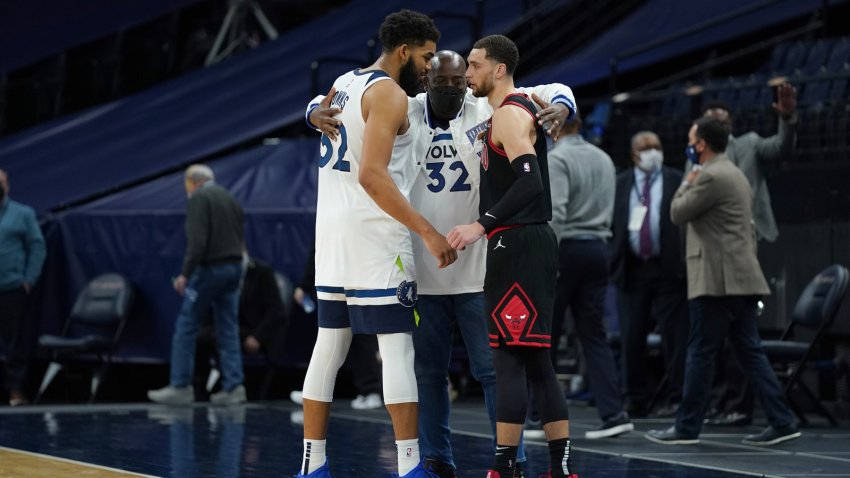 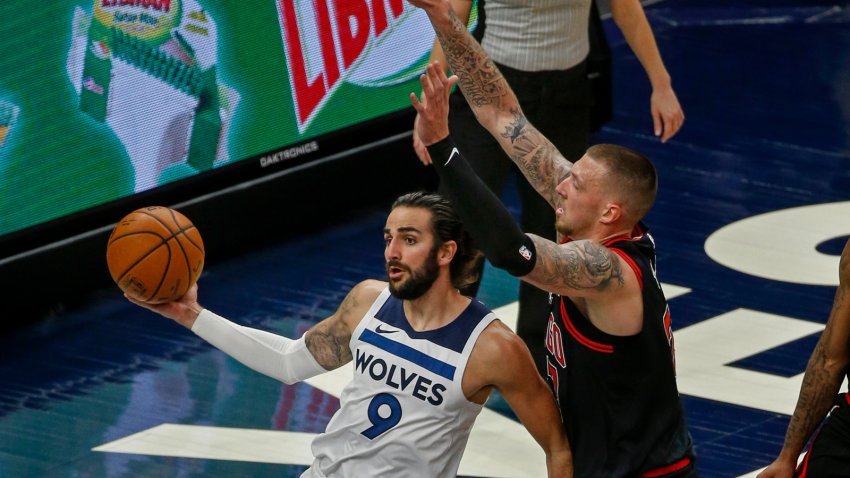 SUPER SENIORS: Ohio State's Justice Sueing, Kyle Young and CJ Walker have combined to score 34 percent of the team's points this season, including 45 percent of all Buckeyes scoring over the last five games.

OFFENSIVE THREAT: Ayo Dosunmu has either made or assisted on 44 percent of all Illinois field goals over the last three games. The junior guard has 22 field goals and 18 assists in those games.

DID YOU KNOW: The Ohio State offense has recorded a turnover on only 15.7 percent of its possessions, which is the 20th-lowest rate in the nation. The Illinois defense has forced opposing teams to turn the ball over on just 16.4 percent of all possessions (ranked 315th among Division I teams).