On Sunday afternoon in Cooperstown, NY, two baseball players who spent good chunks of their careers playing the game in the Windy City were inducted into the Baseball Hall of Fame, as former Chicago White Sox slugger Frank Thomas and former Chicago Cubs pitcher Greg Maddux were enshrined.

With their speeches delivered and their plaques unveiled, a question undoubtedly popped into the minds of sports fans throughout the city: which players have the best possible chance of getting into their respective Hall of Fame next?

In the case of the Chicago Blackhawks, it feels as though they have one player who is for certain in the Hockey Hall of Fame in Toronto, one that is just about there, and two that are in all likelihood going to find themselves immortalized alongside great players like Wayne Gretzky and Bobby Orr. 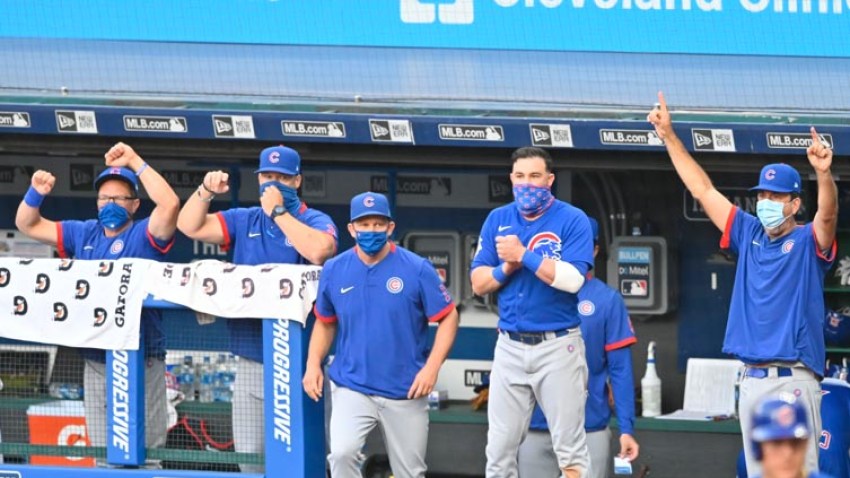 The one player who possesses the credentials at this moment to gain entrance into the hallowed club is winger Marian Hossa, who has accomplished a great deal in his distinguished NHL career. In 1090 career games, Hossa has 464 goals and 531 assists, and is just five points shy of 1000 for his career. If he gets to 1000 points and 500 goals, he would be a shoe-in for a spot in the Hall, and even now would likely get in if he retired today.

The next player who is just about there, but may need another good season or two to make sure, is defenseman Duncan Keith. In 686 career games (all played with the Blackhawks), Keith has 65 goals and 305 assists, and is a two-time Norris Trophy winner as the league’s best defenseman. He has also been a part of two Stanley Cup champions, won two Olympic gold medals, and was named an alternate captain of the team before the 2008-09 season.

Finally, there are the two players who haven’t played long enough just yet to warrant inclusion, but are well on their way to that achievement. The first is Patrick Kane, who in 515 games has averaged nearly a point per contest (178 goals, 315 assists), and has a Conn Smythe Trophy and a Calder Trophy to his name. The other is team captain Jonathan Toews, who has two Stanley Cups, a Conn Smythe, two Olympic gold medals, and the distinction of being one of the foremost leaders of any team in the league.

With that many Hall of Fame candidates, it’s no surprise that the Blackhawks have been a perennial Stanley Cup contender in recent seasons, but they surely aren’t the only players who are worthy of that consideration. In your eyes, which other Hawks could potentially be Hall of Famers when all is said and done?