There's one aspect of the game of hockey that makes the athletic achievements of the players all the more impressive. Most of the time, hockey players must perform their tasks aware that a giant Russian or Canadian man is speeding towards them on skates with the intent to kill them.

Well, not literally kill them, but hockey is an extremely physical game and the seek-and-destroy physicality often takes on an added dimension during the emotionally-charged Stanley Cup playoffs.

The Hawks' best-of-seven series with the Calgary Flames got off to a happy start (they won 3-2 in OT) but also a very physical one. As the Hawks continue battling against one of their former coaches in Mike Keenan, expect an intense series against a bench boss nicknamed "Iron Mike" (yes, just like "Da Coach"). due to his tough, hard-line attitude. He instills those same values onto his players.

"We do pride ourselves on that side of it and enjoy that physical contact and the battles, and it seems that they do too," the Flames' star right winger and captain, Jarome Iginla, said. "It'll be a fun series. I think it will get more physical, they're a young team and they compete hard, we like to play that way too."

As you watch this series, expect more checks than a heavy spending consumer with maxed out credit and no cash flow. Hawks captain Jonathan Toews said to expect more cross-checking, fore-checking and general physicality in this game than during their regular season meetings.

"I think so, for sure. I think it's just the way it is in the playoffs. Doesn’t matter who you play, they want to separate you from the puck and play with extra energy. They did that tonight, and so did we, and I still think its something we can improve upon," Toews said.

"I think we're both respectful for what the opposition can do, be it off-the-rush or with the puck offensively, so recognizing that you got to selective when you hit," Hawks coach Joel Quenneville said. "You don't want to go chase or run out of position because then you're vulnerable. I just thought there were some good hits and you think you just gotta play the score and the time, and you gotta be respectful to special teams and drawing yourself out of position." 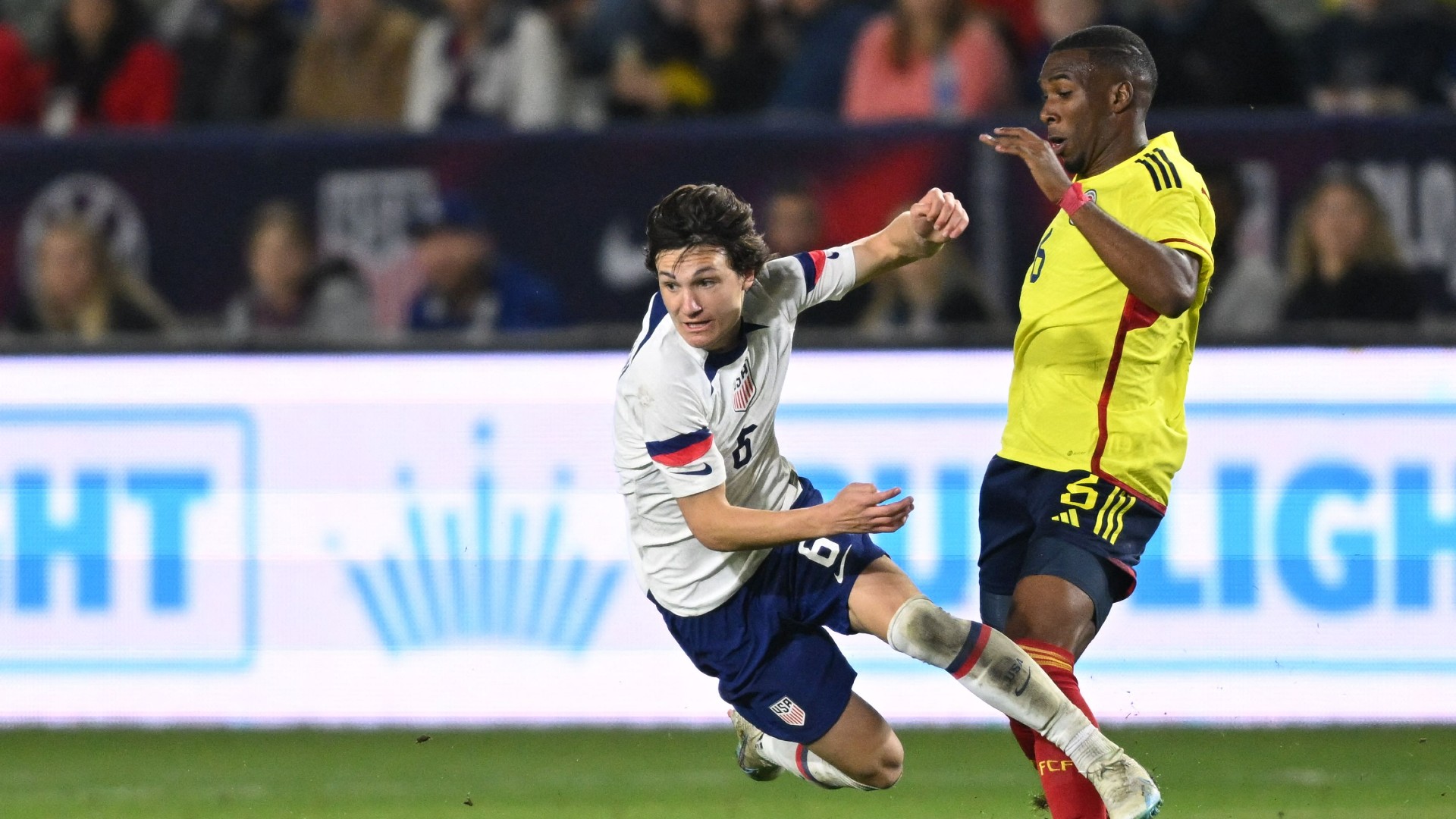 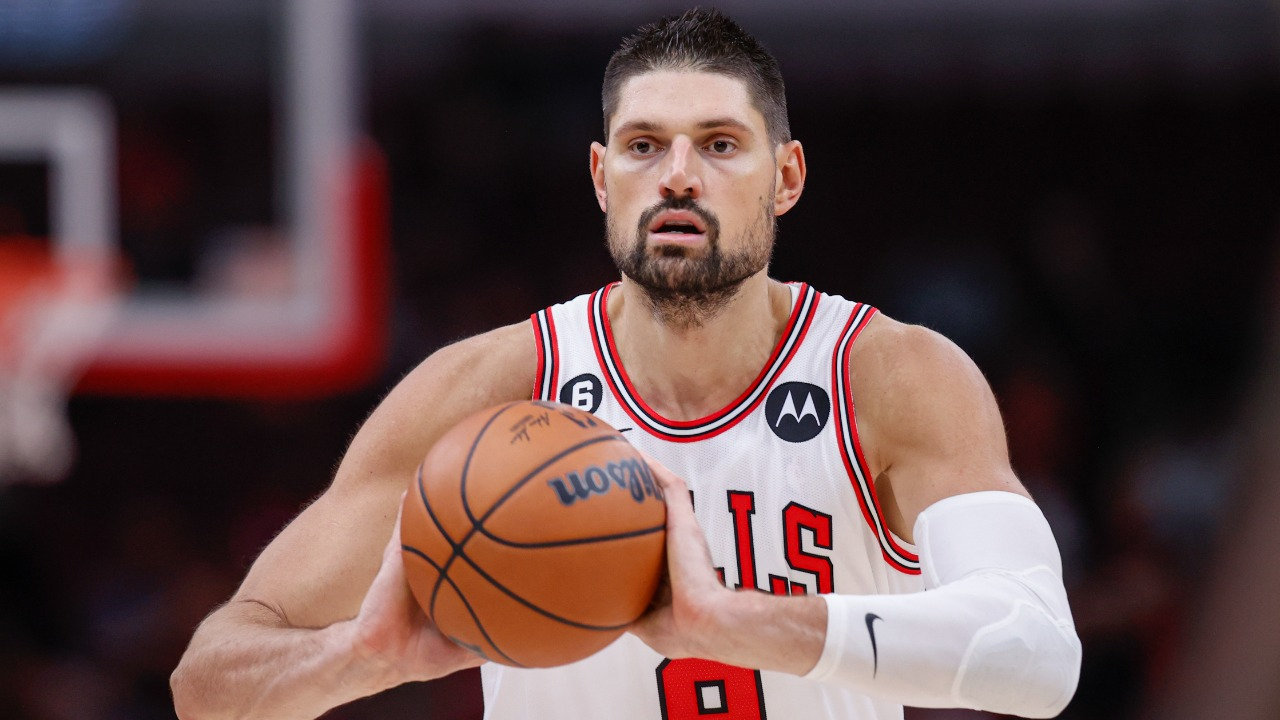