Madhouse Enforcer is proud to present Hawks Headlines, designed to track down the latest news surrounding the Chicago Blackhawks. We’ll also have random videos and stories that can be found around the web, so if you’re ever wanting to get your Hawks fix, you have to look no further than right here.

-Skylar Peters took the time during the three-day lull between Hawks games to dissect what exactly it was we learned from the Blackhawks' 24 game point streak. [Blackhawk Up] 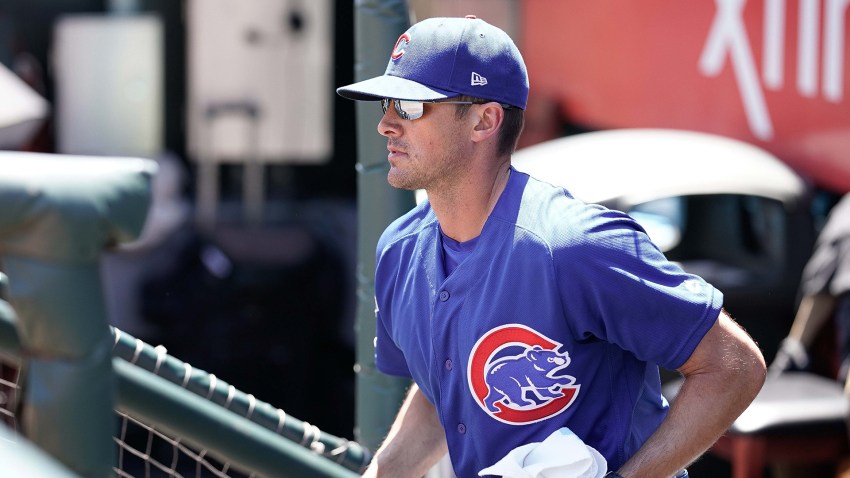 -We're going to go Rockford heavy for a second. Kim Wrona has the scoop on the IceHogs' performance last week. [Runs on Duncan]

-In a move that would seem a bit crazy on its surface, the IceHogs haven't had games on the radio this year, but as Reed Schreck reports, the move to an all-TV broadcasting approach has been largely embraced by some, including the team's longtime voice Mike Peck:

"The TV idea definitely has worked out," said Peck, who had been describing Hogs games on air since 2001.

"The feedback we've gotten from fans has been extremely positive. On the whole, it's worked out even better than we expected."

For a fuller picture, you should definitely read the entire article. Definitely an interesting take on coverage of the team. [Rockford Register Star]

-Mark Lazerus finally ratted out Jonathan Toews to his teammates about appearing on the cover of Splash magazine. Can't imagine that there won't be an avalanche of jokes about this. [Sun-Times]

-Finally, Chris Kuc had a quick chat with Hawks forward Viktor Stalberg yesterday about tonight's matchup with the Blue Jackets (a team Stalberg has historically played very well against), as well as the state of his own game: