Following in other Chicago teams' lead of bringing in Hall of Famers to mentor players on the field, the Bears signed left tackle Orlando Pace.  But there's one difference: he can still play.

"Oh yeah, he's healthy we hope he'll be out there (every down)" Bears offensive coordinator Ron Turner said.  Despite 12  years on turf, Orlando Pace still has some tread left on his tires.  The 6' 7" left tackle demonstrated his fleet feet during two-plus hours of workouts every day in Bourbonnais.  No Lovie Smith "veteran" days off, just yet.

"He wants feedback" offensive line coach Harry Hiestand said, "He is proud and wants to perform at the highest level every day."

His teammates have taken notice.

"Just watch the way he practices," Olin Kreutz remarked. "If he can go all out on every play, so can we."

Pace credits his full throttle approach to Jim Hanifan, his first line coach in the NFL.  Although he was a top overall pick out of Ohio State, he had to go from mostly run blocking, to pass blocking for the greatest show on turf.  He did it well.  Blocking for three straight NFL MVPs (Kurt Warner '99, Marshall Faulk '00, and Warner again in '01); and blocked for seven quarterbacks who threw for 3,000 yard seasons and three with 4,000 yards.  As a matter of fact, for all 12 of his NFL seasons he was protecting an offense that put up at least 3,000 yards. 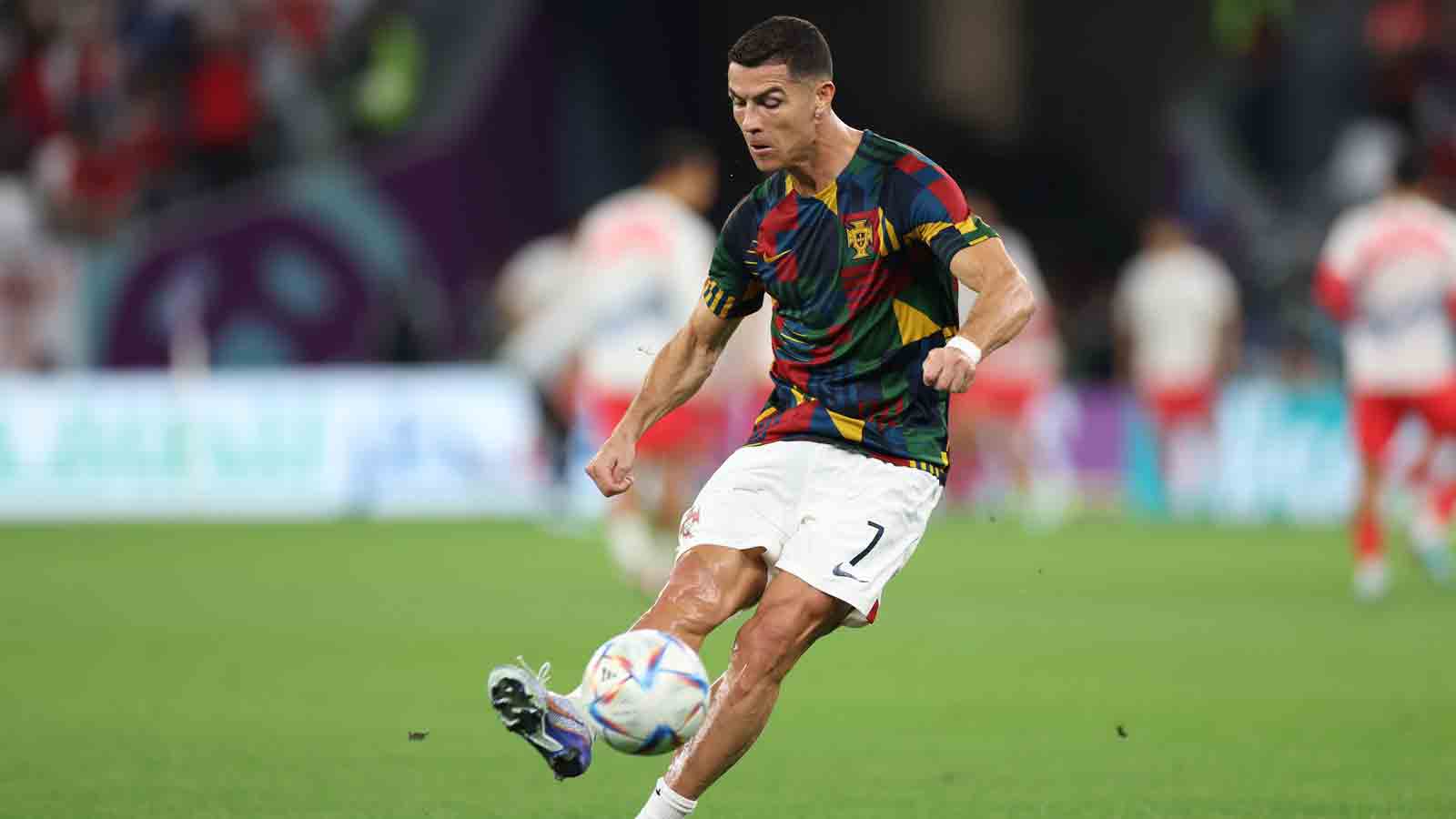 How to Watch Portugal Vs. Switzerland in 2022 FIFA World Cup Round of 16 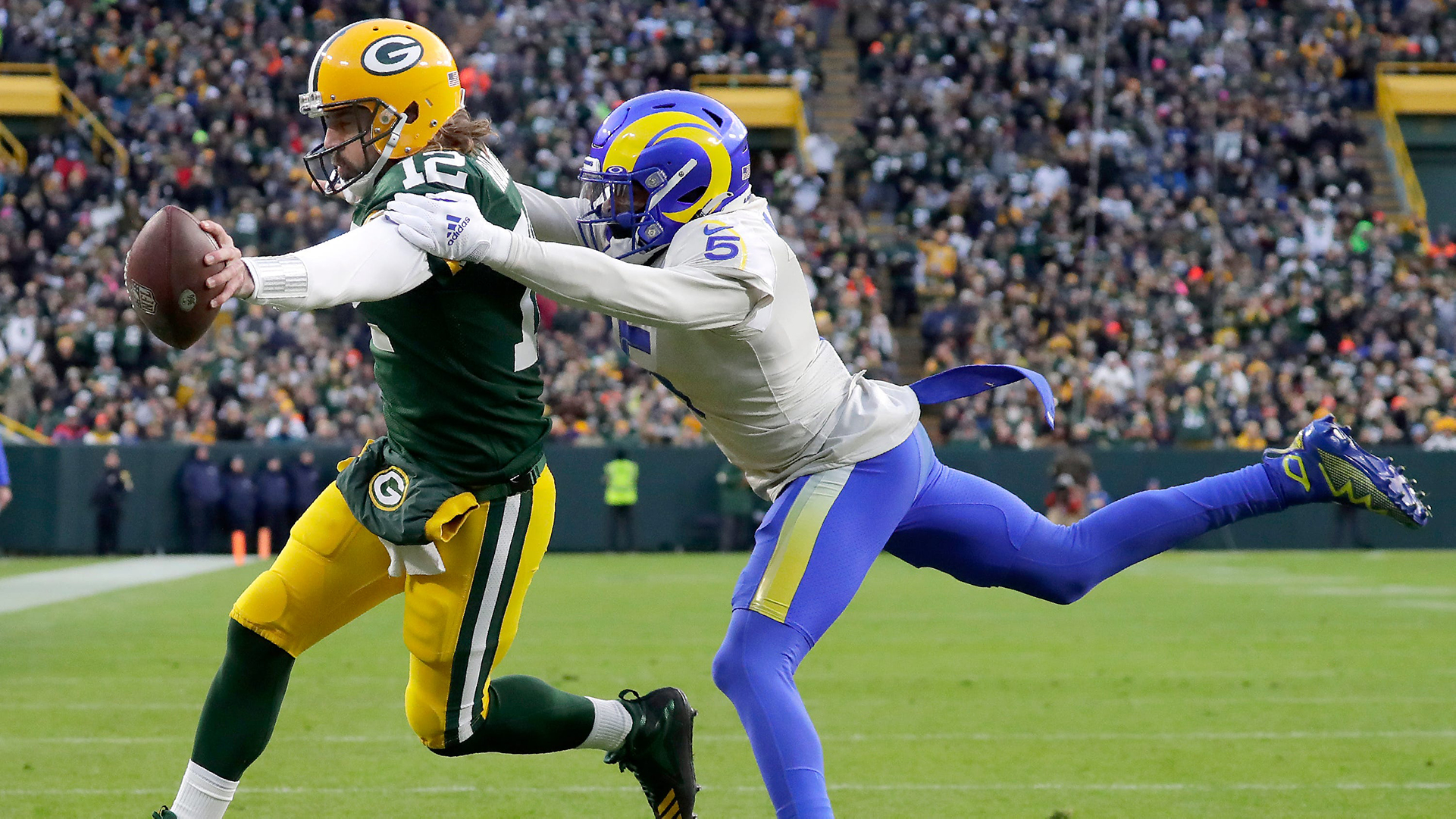 His linemates are taking notice and asking for advice.

"It's an open door policy," Pace said. "They know if they have any questions, they can come to me I've probably seen it all."

Seven trips to the Pro Bowl, one more trip to Canton awaits.

*  Running Back Kevin Jones says two straight years of injuries and not working out led to his packing 20 extra pounds last season.  He admits he was down in the dumps not being able to perform up to par, but dropped the excess poundage and is looking forward to being a tandem threat with Matt Forte this season.

*  Matt Forte downplayed reports they were taking it easy on him early in camp as he nursed a hamstring injury from OTAs.  "I'm 100%" he emphasized.  "One, zero, zero" he added.  Despite some drops on the first few days, and Jones taking most of the hand offs on inside run drills, Forte looked sharper later in the day.

*  Jay Cutler's favorite target, his Vandy teammate Earl Bennett is playing with more confidence and speaking more confidently.  He better: despite zero catches last season he is being projected as a number two starting wide receiver.  Bennett laid out for a deep pass ending practice, but it fell incomplete underneath his rib cage.  Fans gasped, reporters grabbed their notebooks and cameras to shoot him laying on the ground.  But he just had the wind knocked out and said  he felt fine afterward.

*  What makes Lovie laugh?  You don't often realize when Lovie Smith is cracking a joke.  But he will tell you about the failed attempt at humor later on.  It got some of us who follow the team to wonder, "what makes Lovie laugh"?  I mean really laugh?  Belly laughing, falling off the couch laugh?  No its not the ever clean comedian Bill Cosby.  Would you believe Dave Chappelle and Chris Rock!  "I really like them" the Bears head coach confided.  "But you know who is really my guy? Richard Pryor!"   That's right the teetotaller, non-smoking, no cussing Bears head coach likes one of the foulest comedians ever to take the stage.