FIFA 2022 Explainer: What's ‘Group of Death,' How Does the Drawing Work?

All eyes of soccer fans turned toward Qatar this afternoon as the draw for this year’s FIFA Men’s World Cup takes place Friday for the 32 teams before the tournament kicks off on Nov. 21.

Twenty nine of the 32 countries will be drawn into eight groups of four, as the three qualifiers are still to be determined through playoffs this summer. One of the most-heard terms around this time of the world competition is “Group of Death.”

What is ‘Group of Death?’

It’s the term given to the pool of the World Cup with the most competitive teams. The term was originally coined in 1970 by Mexican journalists who referred to one group as the “grupo de la muerte.”

That Group of Death included England, Czechoslovakia, Romania and the eventual champion Brazil. However, the Group of Death isn’t always clear. Sometimes multiple groups appear to have the toughest teams. But it usually means that one of the really good teams doesn’t advance past pool play in the World Cup.

How Does the Drawing Work?

The qualified teams will be put into four different pots based on their performance on the FIFA’s World Cup ranking. One team from each of the four pots will be drawn into each of the eight groups.

Since no team from any pot can end up in the same group, the teams in a group will have similar performance. Except for Europe, countries from the same continent also can't be drawn into the same group.

Which Countries Are in Which Pots? 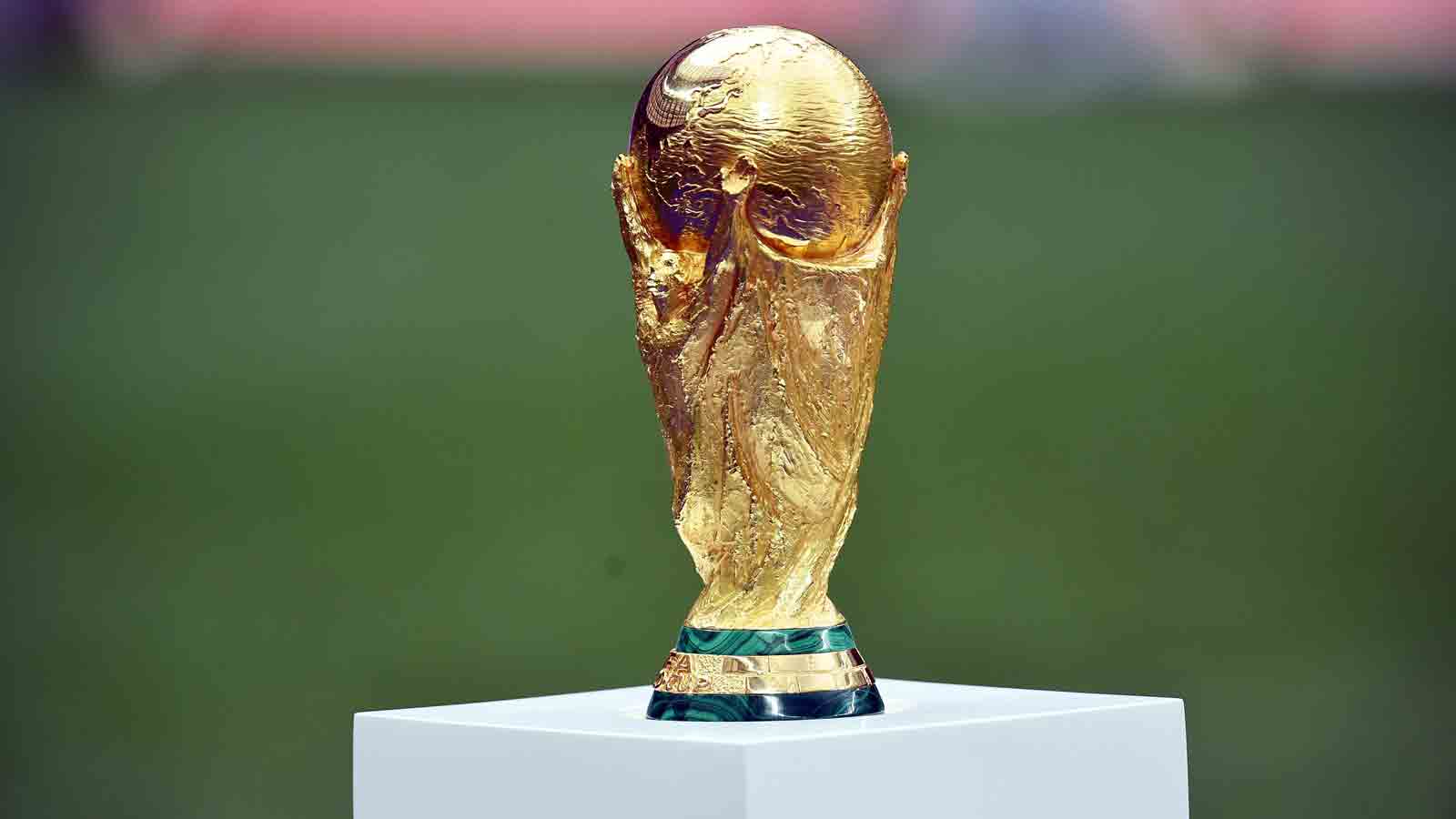 2022 World Cup Draw: Where to Watch and More Key Details

Here's What You Need to Know About the 2022 World Cup