A sad week continues. First, Shareef Abdur-Rahim ends his career after 12 seasons. Then, Stephon Marbury and Allan Houston conspire to threaten the D'Antoni system in New York. And now: Jason Williams, a month after signing a small deal with the Clippers, announces he'll hang up to tap shoes. From a Clippers press release via Clips Nation:

Los Angeles Clippers point guard Jason Williams announced his retirement from the NBA today, ending his 10-year career. Signed by the Clippers as a free agent on August 7, 2008, Williams did not appear in a game for Los Angeles.

Hell, White Chocolate didn't appear in an official practice for the Clips. But he racked up enough notoriety over 10 big-league seasons, including a championship run with Miami's Dwyane Wade and Shaquille O'Neal tandem. Of course, all anyone remembers will be the littany of brilliantly erratic plays he brought to the Greatest Show on Earth: the 1999-2001 Sacramento Kings. Unsurprisingly, all top 10 plays in this lovely mix come from that era. (No. 4 is a particular favorite.) 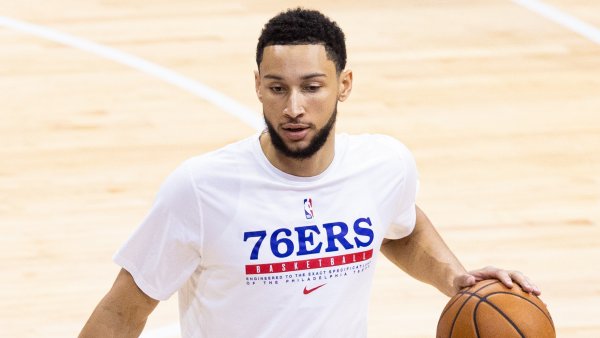