The Ultimate Fighting Championship is heating up the hype for the the UFC 94 main event between B.J. Penn and Georges St. Pierre. Here's Penn with a special message to GSP:

"Georges, I'm going to go to the death," Penn said. "I'm going to try to kill you and I'm not joking about this." 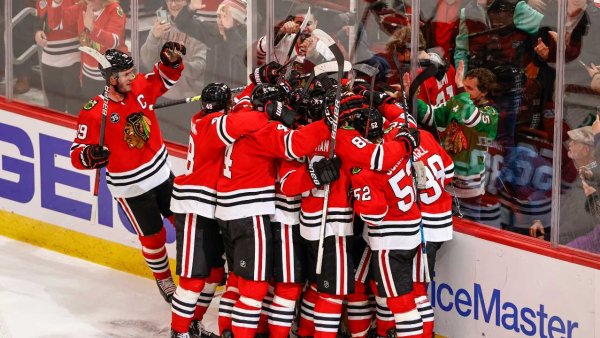 Patience Pays Off as Blackhawks Grind Out Overtime Win Against Blues 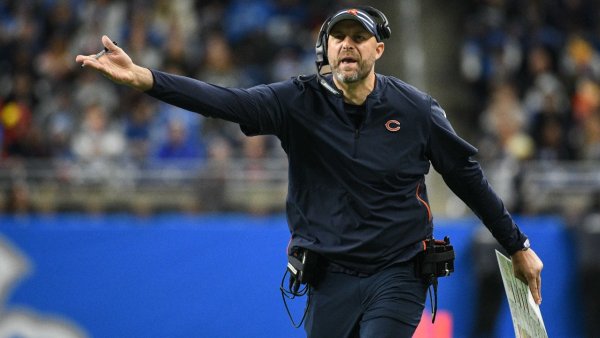