I have some information which may be new to you.

The Bulls are dysfunctional.

Color me shocked, as the circumstances of a Friday spat between Andres Nocioni and Joakim Noah come to public attention. According to Mike McGraw of the Arlington Heights Daily Herald, Noah admonished Nocioni for missing a defensive assignment for the second time in two games. Nocioni didn't like the criticism. Ergo, battle! 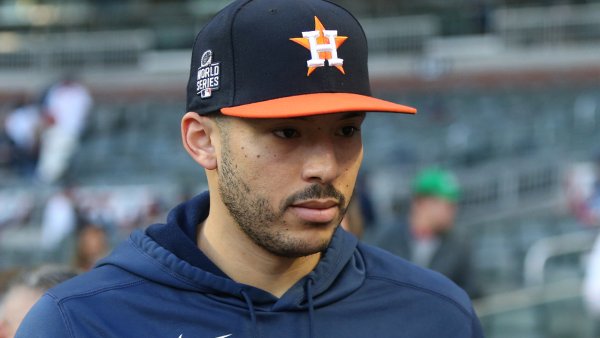 More embarrassing is Vinny Del Negro's crusade against pre-game snacks in the locker room. Such a scourge, those ... um ... peanut butter sandwiches? Discipline can be counted as an important piece of build a winner out of a bunch of kids. But you don't have to be a librarian to get people in line. Even worse, Hoopsworld's Bill Ingram considers it evidence of further straw-grasping by Del Negro.

The team spun its U-turn away from the Skiles era so hard it has wound up back in the same position as before, with the players apparently hating the coach and each other. So much for the hope of the No. 1 pick.