Though the Mets became the first team in major league history to fail to make the playoffs despite holding a 3 1/2-game lead in the standings in September, they appear to have no problem with the people running the team.

Less than a week after GM Omar Minayamoved toward a four-year contract extension, sources in New York are indicating that interim manager Jerry Manuel will have that tag lifted and return to the Mets dugout next year.

A formal announcement is expected by GM Omar Minaya no later than Tuesday. "Jerry did a very good job in a tough situation, overcoming injuries to [John] Maine and Billy [Wagner]," Minaya said after today's 4-2 loss to the Marlins ended the Mets' season. "I just talked to Jerry and told him I will sit down with ownership tomorrow and give my recommendation. But I was very pleased with the job he did." Owner Fred Wilpon also strongly endorsed Manuel while talking with reporters during today's game.

Minaya might not have deserved his extension, especially when you look through the prism of back-to-back September swoons, but it's hard to say the same for Manuel. He guided the Mets to a 55-38 record down the stretch after taking over for Willie Randolph in mid-June. Considering the hand he was dealt -- a very, very bad bullpen -- Manuel performed admirably as skipper 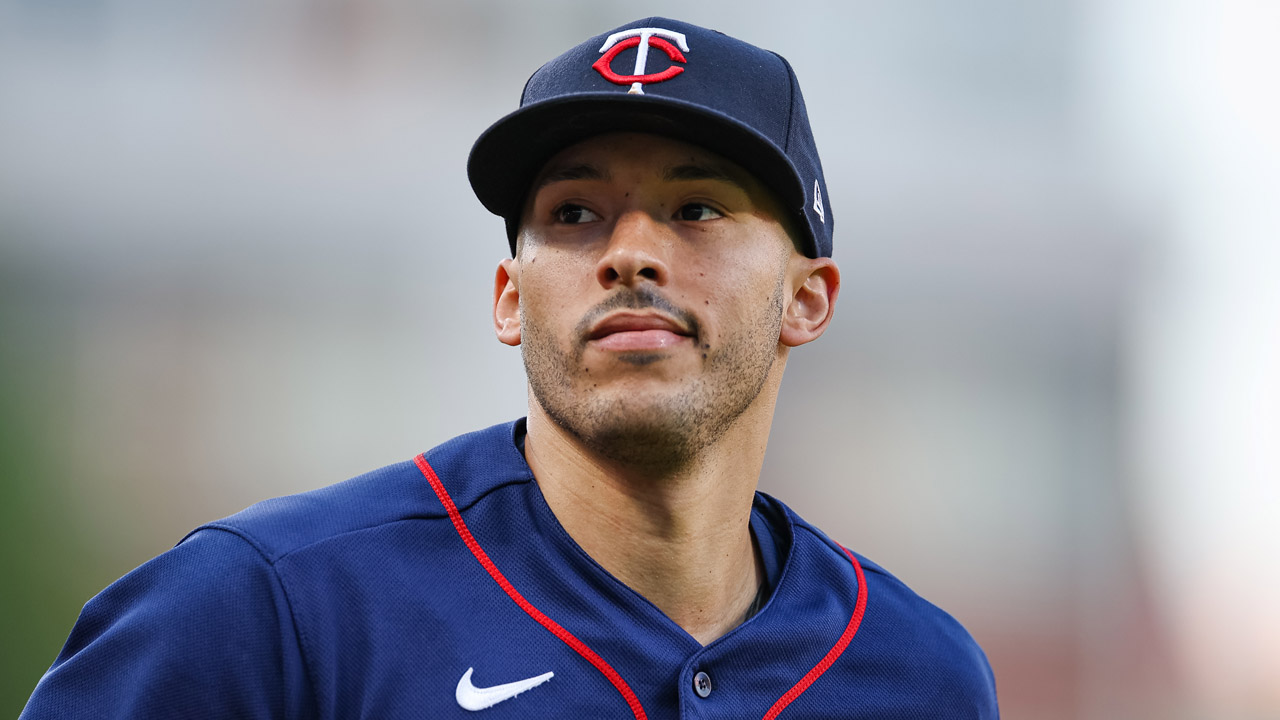 Indeed, had Billy Wagner not gotten injured, this would probably all be a moot point, and New York might be celebrating an NL East title. Here's to a few more years of Manuel describing Johan Santana as "gangsta" and threatening to "cut"Jose Reyes.