Lovie Smith to be More ‘Hands-On' With His Defensive Involvement

After blowing a chance at the postseason -- apparently one in which they could have dominated, considering the Cardinals and Eagles are in the NFC Championship game -- by not being able to cover Andre Johnson, the Bears went on a firing spree. Three defensive positional coaches were canned.

Today, they have completed their stable by hiring Jon Hoke as their defensive backs coach. Remember, Rod Marinelli now has the line, and today the Bears announced defensive coordinator, Bob Babich, will also take on the duty of being the linebackers coach.

From the sounds of things, it appears Lovie's going to attempt to play defensive coordinator and head coach at the same time. They fired three coaches, and only hired two. Now, there's this little nugget:

"I'm excited about taking a more hands-on approach,'' Smith said of getting the defense back to where it used to be.

Implications are made Smith will be doing more play-calling, and will be more involved in scheming each week, as well. So, like I said, it really sounds like he's demoting Babich -- at least slightly -- and becoming a bit of a co-defensive coordinator. Being able to add Marinelli to the fray as the assistant head coach is likely what will enable Smith to take on a more proactive role with the defense.

I'm interested to see how this new coaching staff works together, as the entire method of coaching this defense has undergone a facelift in just a few weeks. That's definitely not a bad thing, because there is too much talent on that side of the football to be ranked as low as they were against the pass. 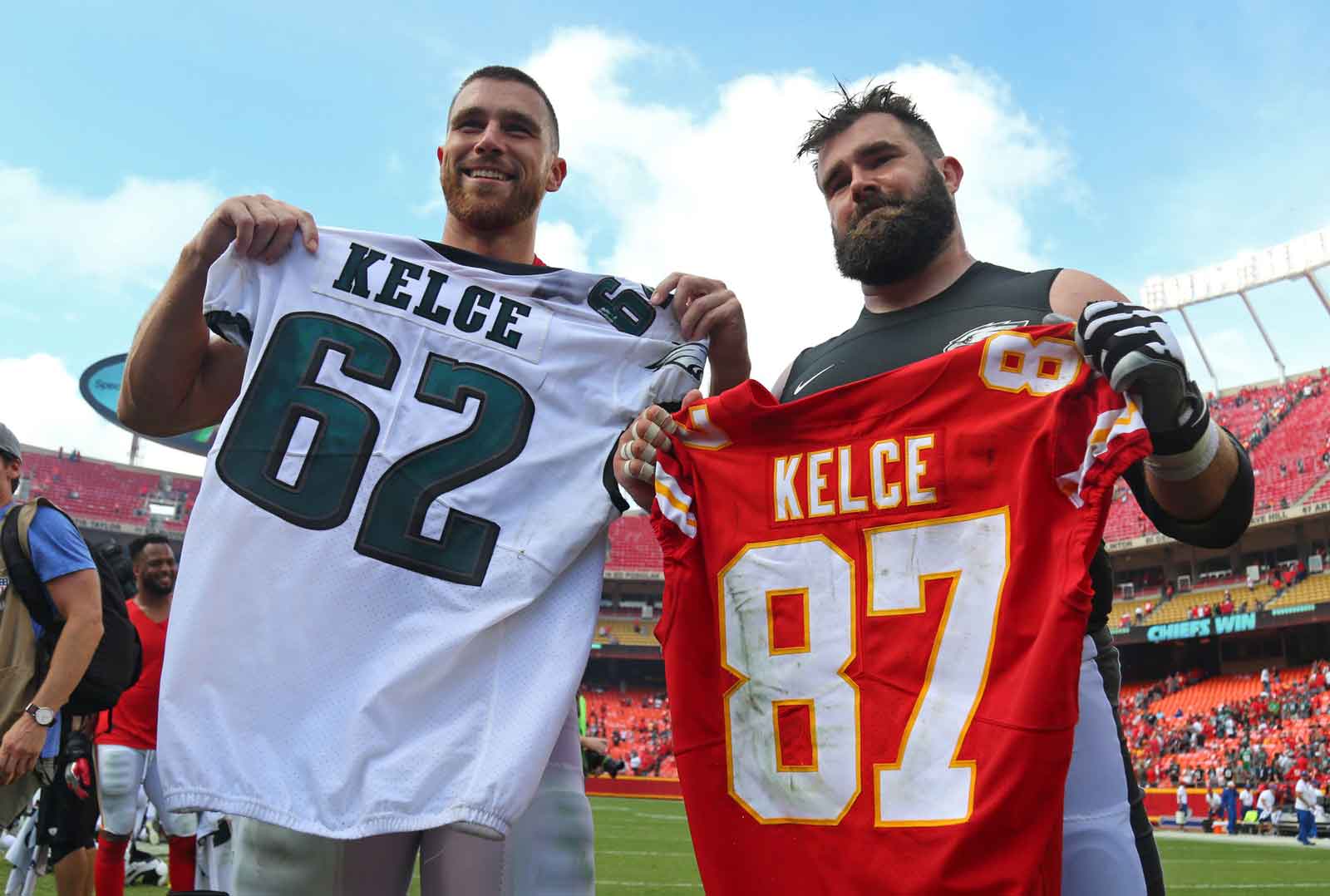 Lovie Smith to be More 'Hands-On' With His Defensive Involvement originally appeared on NFL FanHouse on Tue, 13 Jan 2009 17:10:00 EST . Please see our terms for use of feeds.