Joe Crede's Locker Is as Empty as Scott Boras's Soul

Joe Crede's been rehabbing from his back injury for a long time. Longer than a long time, actually; he's been doing some form of injury rehab or recovery for almost a year now. Maybe more. And things don't seem to be getting any better for him or for the White Sox in the interim.

Apparently, the White Sox have had enough. They've cleaned out Crede's locker at U.S. Cellular Field and don't expect him to return (via MLB Trade Rumors):

The space is blank - as empty as the locker itself. Crede's belongings have been removed from the locker. The Sox aren't talking, but word is the organization, sick of the way Scott Boras seems to have his hand in Crede's drawn-out rehab - some believe he would rather see his client sit than have him risk another injury - has severed ties.

"I don't expect him to play [for us]," Sox manager Ozzie Guillen said. 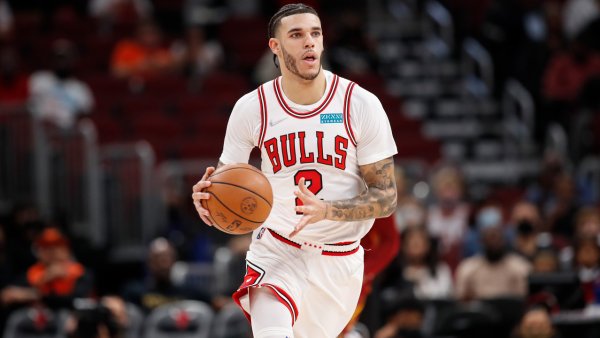 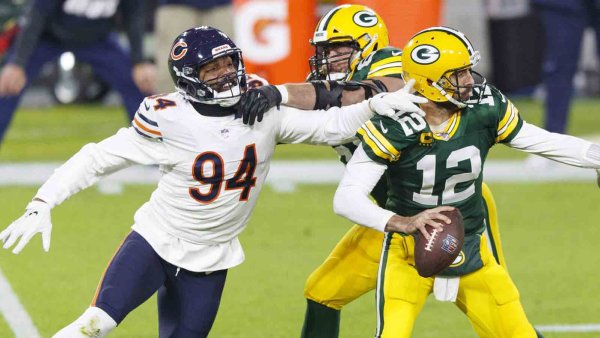 Despite the headline, I'm not actually sure why the White Sox are so worked up about Crede being influenced by Scott Boras. Sure, everyone hates Scottie, often for good reason -- he oozes self-importance. His purpose in life, what has made him a gazillionaire, is essentially screwing over baseball teams as much as possible.

But that's also what makes him a great agent. If he has advised Crede to sit out rather than risk another long-term injury, well, what do you expect? Of course that's what he's going to do. And Crede's going to listen. Anything else would seem intentionally naive.