The suddenly famous running back gets nervous in front of cameras.

After the Chargers beat the Colts Saturday, I didn't really think much of Darren Sproles' post-game interview with ESPN's Ed Werder. Partly because I figured he was exhausted after putting the team on his back for most of the night, but also because playing behind LaDainian Tomlinson means he's rarely in the spotlight. I just assumed he was equal parts nervous and overwhelmed.

And then I saw this comment from FanHouse reader CathyO:

I have stuttered my entire life and I can not tell you how proud I am of Darren Sproles for not being afraid to speak his mind to others, no matter how the words come out. I watched his interview after he scored the winning touchdown at last week's game - that was awesome by the way - and when I heard him speak, I almost lost my breath. It is not every day we see someone as successful as he is stuttering on TV and it was refreshing to see. He has no idea how many people he has inspired and how great of an example he is to the thousands of kids and teens who stutter who are afraid to speak because of their stutter. ...

Thank you to Darren for not being afraid to express yourself. By doing so, you have given many the courage to do the same. I have talked to several people in the NSA (National Stuttering Association) who saw that interview (including some teenagers) and you truly inspired them to say what they want to say no matter what. We are all so proud of you!

Recapping the Cubs' Roster Moves So Far This Offseason 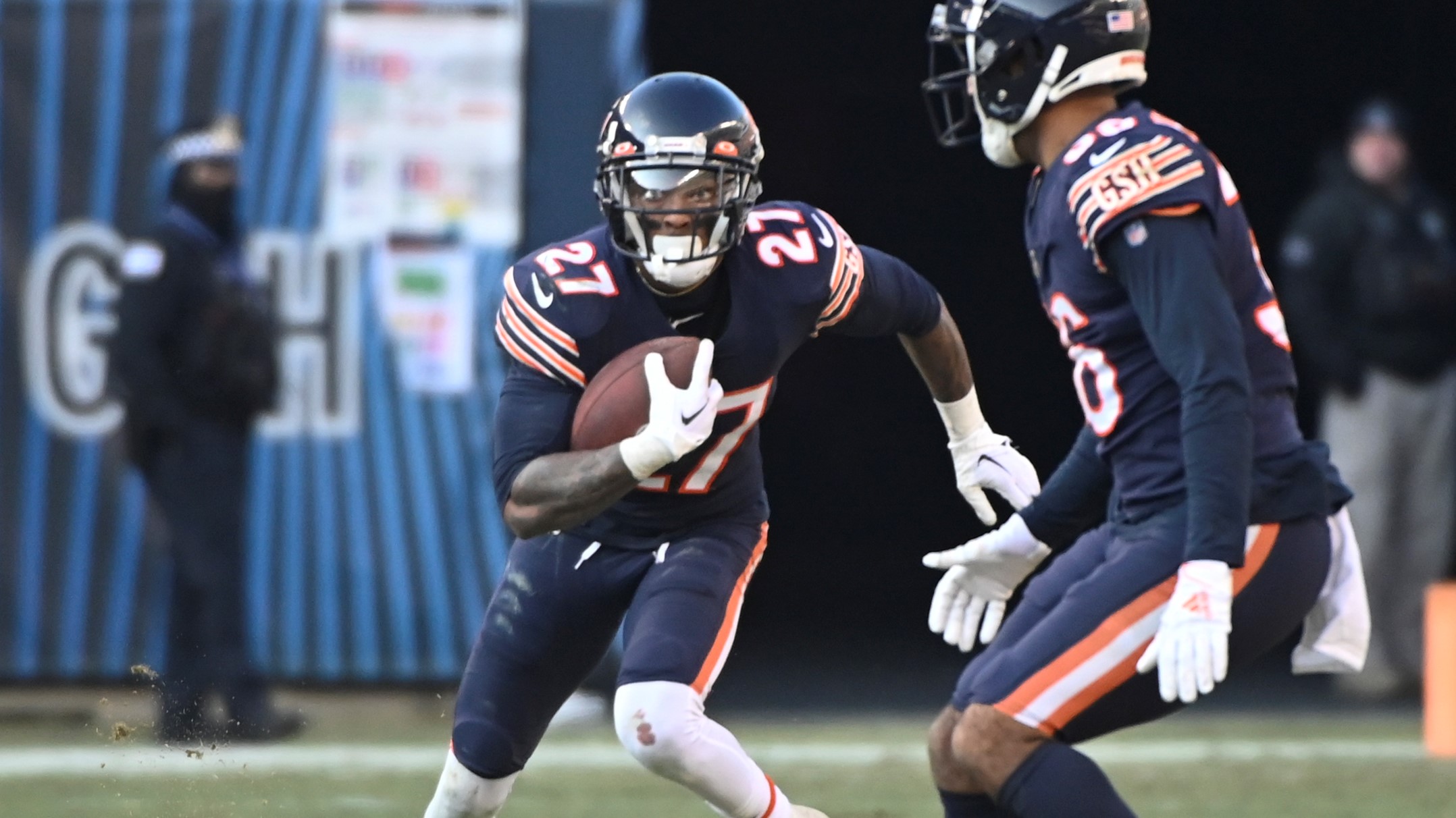 "[In high school] I had to talk to the media a lot, and once they put a camera in my face that's when it got bad," Sproles said. "I just had to work on it. I couldn't really stress about it, because that's just me. That's the way the Lord made me." ...
"Sometimes you can use your hands to get words out," said Sproles, who routinely moves his hands or slaps his palms while talking. "I was told to tap my hand on my leg while I'm talking to help me get my words out."

I didn't think I could like Sproles any more than I did moments after he racked up 328 all-purpose yards against Indy. I stand corrected.

According to Wikipedia, he majored in speech pathology at Kansas St. More importantly, though, Sproles serves as inspiration for others who stutter. It's a great story, and one certainly worth telling.

A lot of times, I think, we -- fans and media -- are too easily distracted by the absurd and lose sight of the important stuff. So before something shiny diverts my attention, let me just say: nice work, Darren. Here's to hoping you get your Michael Turner payday in the coming months.