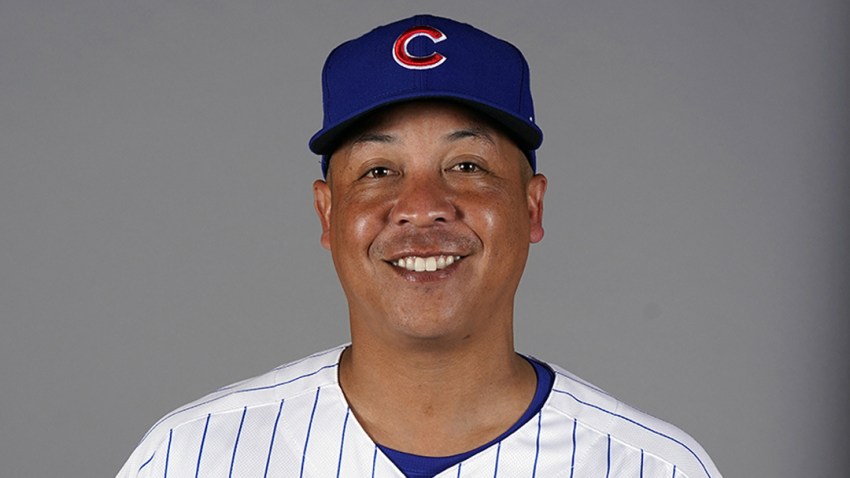 - Second City Collapse: With every loss in September, the Mets are painted as chokers -- victims of another September swoon. That depiction was fair in 2007. They had a seven-game lead in the standings on Sept. 12 and wound up out of contention. It is not fair this year. The largest lead they have had this September was 3 1/2 games.

No, the Mets are just a flawed team that loses very ugly and carries the stigma from a year ago. Shift your focus from Queens to the South Side of Chicago if you want to see a team on the verge of a "collapse." The White Sox have dropped the first two games of a three-game series with the Twins this week.

If Minnesota finishes the sweep tomorrow, Chicago will find itself in unfamiliar territory -- second place in the AL Central. It will also be staring down a harrowing final weekend, needing to pick up a game in the win column against the Indians while the Twins play host to the Royals.

Oh, if the White Sox collapse it won't be in the same realm as the Mets' historic freefall in 2007. But it will be nearly as frustrating. Since May 17, Chicago has occupied first place for all but a dozen days. For the vast majority of the season, Ozzie Guillen's bunch has been demonstrably better than the Twins. They have a more polished and experienced starting rotation, a slightly better bullpen and a superior collection of offensive talent.

All Minnesota has is a good defense to prop up a very pedestrian starting rotation and a surreal .310 batting average with runners in scoring position. The Twins have had one other thing, a decided edge in a vital year-end head-to-head matchup. With it, they've pushed the White Sox to the edge of a cliff. Mark it down: Chicago needs a win Thursday much more than Minnesota.

- CC on Three: FanHouse's own Pat Lackey will have much more on Milwaukee's "aggressive" tactics down the stretch in Thursday's From the Windup. Whether it's the front office or fired manager Ned Yost who deserves the blame, the Brewers deserve a heaping helping of criticism for, oh, the last two months or so.

However, starting CC Sabathia on three days of rest twice in the final week does not fall into that category for me. Sabathia himself is clearly game, though that alone is not a good enough reason to put him out there on short rest. He clearly is very effective. That's what matters. The Brewers' poor play has backed them into a corner and Sabathia is the best way to fight out of it.

- Back in a Flash: Earlier this week, it looked like Red Sox outfielder J.D. Drew wasn't going to play again in 2008. Drew had a second epidural on his back, though, and returned to the Boston lineup for the first time since mid-August. He was pulled after four innings and manager Terry Francona was quick to point out that Drew isn't ready to be a regular. But what a relief for the reigning champs.

Drew was a lightning rod for criticism last year as he underperformed most of the season, but his grand slam in Game 6 of the ALCS was one of the biggest moments in Boston's World Series run. This year, he put the offense on his back in June with DH David Ortiz sidelined. The Red Sox offense is simply much more dangerous with him in it. If they can get him and Mike Lowell healthy in time for October, they'll be formidable once again.

- Sunday, Sunday, Sunday: The season's final day is shaping up as quite a doozy in the National League. The wild-card race figures to go down to the wire, but the Phillies haven't pulled away yet, so the NL East could be up for grabs too. If that's the case, there will be aces aplenty. CC Sabathia, Johan Santana and Cole Hamels are all lined up to pitch Sunday if needed.

- Franchise Symbolism: I can't help but notice that Scott Kazmir is starting for the Rays tomorrow as they look to clinch their first ever division title and Pedro Martinez starts for the Mets as they try to stay afloat in the playoff race. Both pitchers have meant a lot to their respective franchises over the past decade. Kazmir is probably the first player who really pointed Tampa Bay in the right direction. Martinez is a shell of his former self, but his signing has been influential in helping to revive the Mets.