Two tiny tidbits of Americans in England, err, Great Britain passed along the newswires Friday. Neither one are that huge or earth shattering, but worth noting anyways.

First, American U-23 goalkeeper Dominic Cervi signed with Scottish giants Celtic (if you look to your right, he's already got the green shirt thing down). This is funny since Celtic spent a lot time eying compatriot Brad Guzan, before he ended up with Aston Villa once his work permit was cleared up. Cervi catches a break since his parents are Italian and he didn't need a UK work permit, a stumbling block for many young Americans trying to make their way over since they haven't played in enough U.S. senior internationals.

Cervi really hasn't played much at all in the last year since playing at the University of Tulsa, as he turned down offers to play for the Chicago Fire. This move really shouldn't affect the U.S. setup anytime soon, since if there's one position that we Yanks own its goalkeeper. In theory Cervi could pull a Giuseppe Rossi and apply for an Italian passport, but it's not like Gianluigi Buffon is going anywhere soon.

If Cervi can make more money in Scotland and at some point take over for the perennially rumored want-away Polish No. 1 Artur Boruc at Celtic, more power to him. For the time being it's going to be hard for him to leap frog Tim Howard, Guzan, Marcus Hahnemann, Matt Reis or even Chris Seitz on the U.S. senior international team.

The other move is another rich American bought a stake in a Premier League club, this time Sunderland. Supporters of the Black Cats are likely praying tonight that Texas investor Ellis Short isn't another Tom Hicks. Sunderland is sort of an odd team to buy into right now, considering the Stadium of Light is a rather new stadium and the club is hardly a "global brand."

Maybe Ellis had money to burn, which does seem unlikely in today's wintry economic climate. Christian Pulisic: ‘Doing Everything in My Power' to Play vs. Netherlands 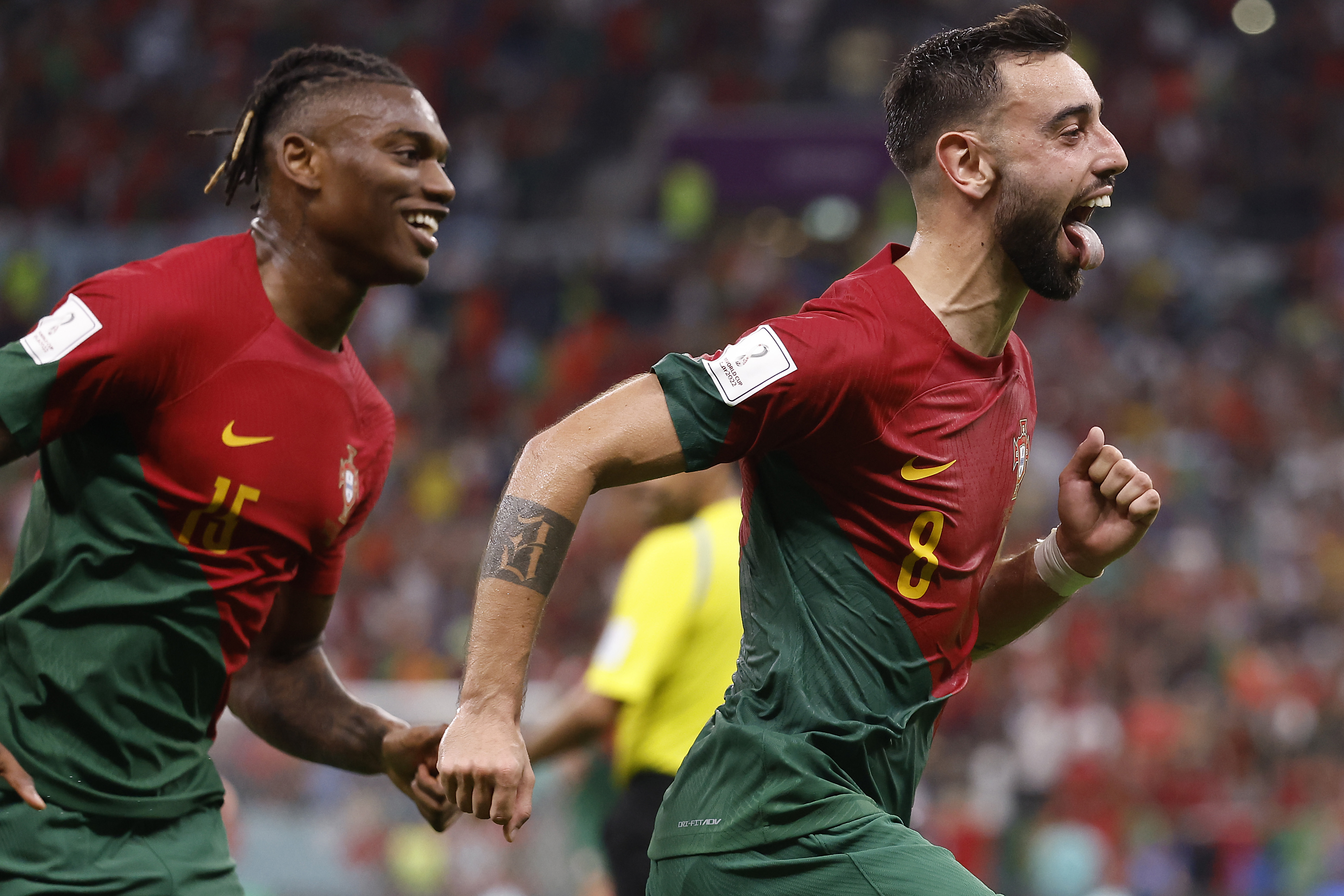 South Korea Seeks a Spot in Round of 16: Here's How to Watch South Korea vs. Portugal's Group H Match