Pinch-runner Jason Martin scored the winning run on catcher Yasmani Grandal’s error in the bottom of the ninth inning as the Pittsburgh Pirates rallied for a 5-4 victory over the Chicago White Sox on Tuesday night.

With the score tied at 4, the Pirates loaded the bases with none out. Gregory Polanco and Josh Bell singled and, after both runners advanced on a wild pitch, Ke’Bryan Hayes was intentionally walked to load the bases.

Kevin Newman then hit a nubber in front of home plate. Pitcher Jimmy Cordero fielded the ball and shoveled it to Grandal in attempt to get a force out at home plate, but Grandal dropped the toss and Martin, who ran for Polanco, scored. 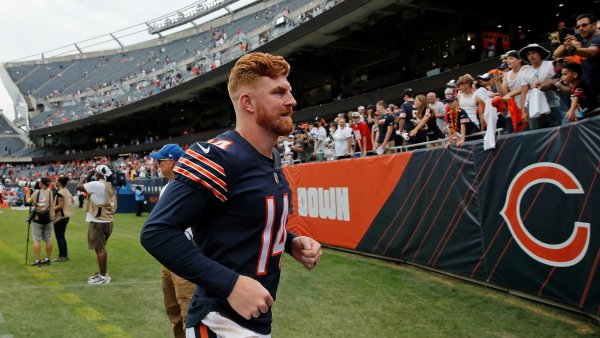 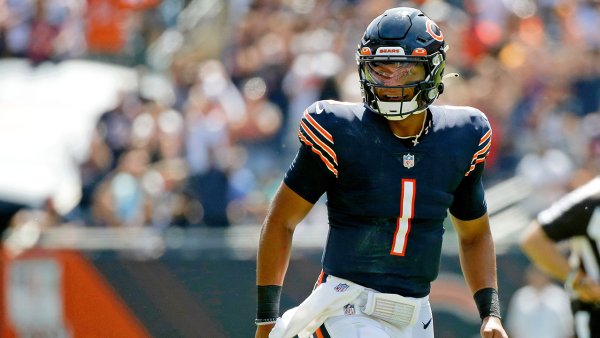 “It’s a good spot to be in with a tie ballgame, bases loaded and no outs,” Newman said. “I just went up and tried to make good solid contact. That’s not how it went, but we got the win and that’s all that matters.”

Chicago remained tied with the Cleveland Indians for first place in the AL Central. The Minnesota Twins are a half-game back.

Newman started the tying rally in the eighth inning with a double as the Pirates scored twice. After Jacob Stallings followed with another double to drive in Newman, Erik Gonzalez flared an RBI single into left field to make it 4-4.

“His ability to put the bat on the ball is what creates some great opportunities,” Pirates manager Derek Shelton said of Newman.

Richard Rodriguez (2-2) pitched a scoreless ninth for the win. Ross Detwiler (1-1) took the loss and was charged with an unearned run in 1/3 inning.

Grandal hit a two-run home run and Jose Abreu extended his hitting streak to 21 games for the White Sox.

Grandal’s blast capped a three-run fifth inning that broke a scoreless tie and included an RBI single by Yoan Moncada. Abreu kept his streak going in the eighth when he singled.

Abreu then scored from first base when Polanco, the right fielder, bobbled Eloy Jimenez’s double for an error. That put the White Sox ahead 4-2, but they did not hold that lead for long.

After allowing a leadoff single in the sixth inning, Cease was lifted after allowing two runs and five hits with two strikeouts and no walks.

Cease said he had the best command of his pitches all season but did not argue Renteria’s decision to remove him.

“I understand that we’re treating every game like it’s the playoffs,” Cease said. “At this point I just pitch whenever I’m told to pitch, and I come out when I come out.”

Making his second straight since being sidelined nearly a month by a strained right triceps, Pittsburgh’s Joe Musgrove pitched four scoreless innings. He allowed three hits while striking out five and walking two.

“We’ve been swinging the bats a lot better, our bullpen has been very, very sharp and our starting pitching is doing a lot better job of navigating through lineups,” Musgrove said.

All Pirates players and coaches will wear No. 21 in Wednesday night’s game against the White Sox as part of Roberto Clemente Day. Major League Baseball has also given permission for players of Puerto Rican descent on other teams to wear the number for the day.

The Pirates and the family of the late Hall of Fame right fielder are hoping to spark a movement in which No. 21 will be retired throughout Major League Baseball. In 2009, MLB retired No. 42 in honor of Jackie Robinson, who broke the sport’s color barrier in 1947.

Clemente died in a plane crash on New Year’s Eve in 1972 off the cost of San Juan, Puerto Rico, while attempting to deliver relief supplies to earthquake-ravaged Nicaragua.

“It’s a great honor to wear No. 21,” Bell said. “Being a Pittsburgh guy, you see 21 shirts all the time. It’s great to honor the man, honor his family and honor his sacrifice.”

White Sox: LHP Gio Gonzalez (strained left groin) was activated from the 10-day injury list after being out since Aug. 23. The veteran may be used as both a starter and reliever down the stretch. “He’s our Swiss Army knife,” manager Rick Renteria said. RHP Zach Burdi was optioned to the alternate training site in Schaumburg, Illinois.