The NHL has fined the Blackhawks $2 million for "the organization’s inadequate internal procedures and insufficient and untimely response in the handling of matters related to former video coach Brad Aldrich’s employment with the Club and ultimate departure in 2010," the league announced Tuesday.

The results of the independent review by Jenner & Block were released in a virtual press briefing that included Blackhawks chairman Rocky Wirtz, CEO Danny Wirtz and lead investigator Reid Schar. The findings were made available to the public shortly after.

The Blackhawks and league have agreed to dedicate $1 million of the fine money to fund local organizations in and around the Chicago community "that provide counseling and training for, and support and assistance to, survivors of sexual and other forms of abuse." 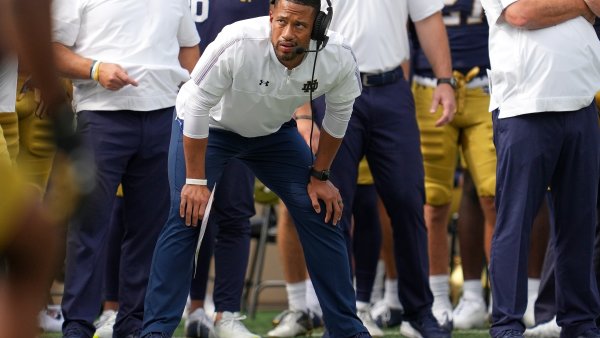 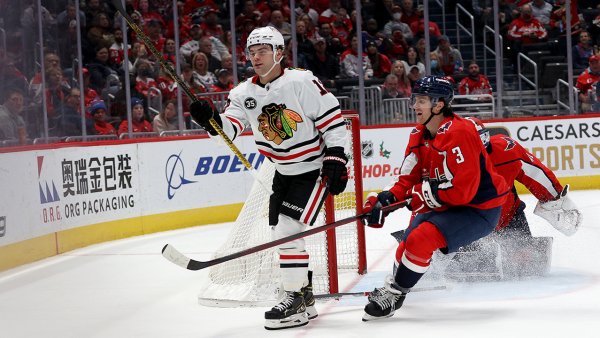 Podcast: Blackhawks Continue to Grow and 1-On-1 With Alex DeBrincat

NHL commissioner Gary Bettman released a statement immediately after the results were revealed:

"We acknowledge that the Blackhawks have taken responsibility and ownership for what transpired, and have already implemented new preventative measures, as well as committed to additional changes that may be deemed appropriate as part of its responsive plan of action to the investigation and Report," Bettman said. "Such steps have included, but were not limited to: (i) retaining independent counsel to conduct a thorough investigation into the facts surrounding the 2010 allegations and the sufficiency of the Club’s response thereto; (ii) reviewing the Club’s internal policies, procedures and practices, including its internal operating structure and management personnel, to ensure a best-in-class approach going forward; and (iii) implementing various changes and upgrades to its internal procedures and personnel, including by adding enhanced subject matter expertise, creating more stringent reporting obligations, developing new and modernized employee handbooks, and implementing more comprehensive training and education programs.

"Having said that, today’s fine represents a direct and necessary response to the failure of the Club to follow-up and address the 2010 incident in a timely and appropriate manner. And, this response should send a clear message to all NHL Clubs and all NHL personnel that inappropriate acts must be addressed in a timely fashion. In that regard, we also reiterate that the League has implemented a confidential and anonymous Hot Line, which is available at any time to all NHL personnel."

According to the report, the investigation found that president of hockey operations and general manager Stan Bowman and senior vice president of hockey operations Al MacIsaac met with then-President and CEO John McDonough, executive VP Jay Blunk, assistant GM Kevin Cheveldayoff, head coach Joel Quenneville and mental skills coach James Gary in May 2010 to discuss the allegations but no action was taken until after Chicago had won the Stanley Cup.

Bettman said that if Blunk, Bowman, McDonough and MacIsaac wish to re-enter the league, it will require a meeting with the commissioner in advance of accepting any NHL-related job. He also plans to arrange "personal meetings in the near future" with Cheveldayoff and Quenneville, both of whom are employed by different organizations, to "discuss their roles in the relevant events as detailed in the Report" and will "reserve judgment on next steps, if any, with respect to them.