The Chicago Blackhawks announced Wednesday they are canceling their 2020 convention, which was set to be held in the city at the end of July, due to the coronavirus pandemic.

The team was expected to hold the 13th annual convention July 24-26 at the Hilton Chicago but canceled the event "as the National Hockey League continues to evaluate the future of the 2019-20 season."

The team said refunds for hotel room deposits or convention passes will be processed automatically by the Hilton Chicago, Ticketmaster or Chicago Blackhawks Ticketing. 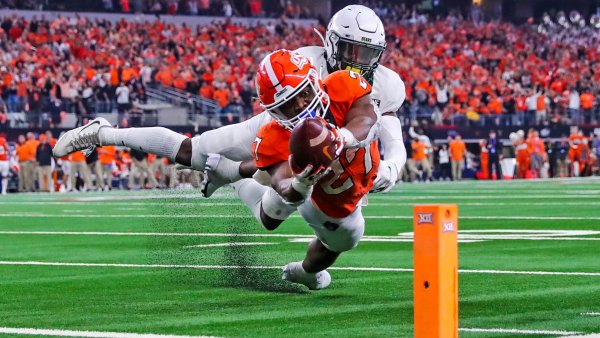 The United Center, which hosts Hawks home games, has already transformed into a drop-off center for donations for personal protective equipment and other needs for healthcare workers and communities in need.