Chicago Blackhawks forward Brett Connolly and defenseman Duncan Keith are both in the NHL’s concussion protocol and both will miss the final two games of the season, head coach Jeremy Colliton told media on Saturday.

Both players entered concussion protocols after leaving Thursday’s win over the Carolina Hurricanes in Raleigh. Connolly was injured on a hit during the game, and Keith collided with a linesman along the boards while retrieving a puck on the power play.

At Saturday’s practice, Colliton confirmed that both players will miss the final two games of the season:

Prior to the injury, Keith had appeared in all 54 games for the Blackhawks this season, one of only four players to do so. Keith has four goals and 11 assists this season, and averaged a team-high 23:24 of ice time per game.

Connolly, acquired in a trade with the Florida Panthers earlier this season, appeared in 10 games for the Blackhawks, with a goal and an assist to his credit.

The Blackhawks have already announced that center Kirby Dach will miss the remainder of the season after experiencing pain in the scar tissue in his wrist, which he had fractured in late December.

The Blackhawks will wrap up their season with games against the Dallas Stars on Sunday and Monday at the United Center. Both games will be played with fans in the stands, marking the first home games with fans for the Blackhawks this season. 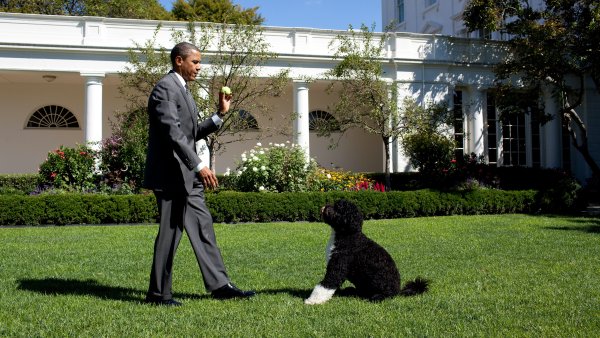 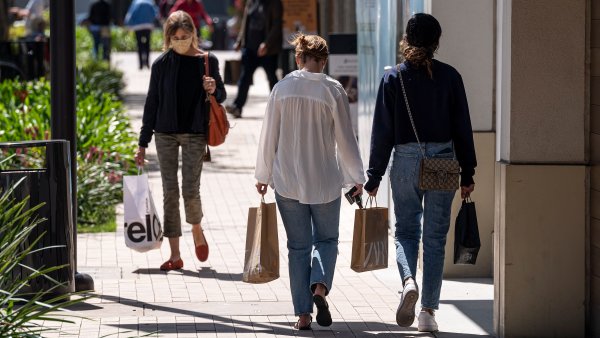