The Blackhawks officially put a bow on the 2021-22 season on Friday, so let’s dive into our top five storylines to follow going into the offseason:

1. Where things stand with Patrick Kane and Jonathan Toews

Kane and Toews are going into the final years of their contracts, and they've been tied at the hip ever since breaking into the NHL together. But you wonder what the conversations are going to be like between the two of them heading into the summer.

No doubt Kane and Toews would love to finish their careers as a Blackhawk, but could the timeline of this rebuild make them rethink their futures in Chicago? Kane is 33 years old, and Toews just turned 34 on Friday. The only way they will be moved is if they request a trade. Time will tell whether it gets to that point after having deeper discussions with GM Kyle Davidson. 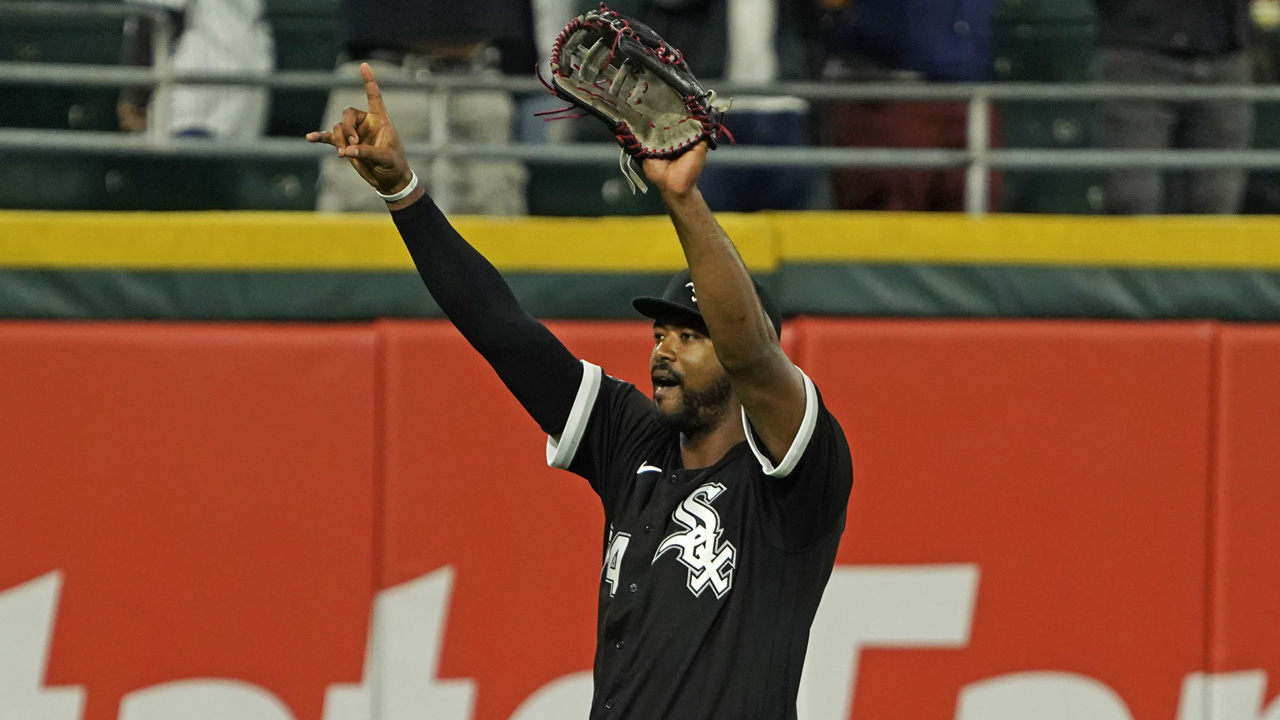 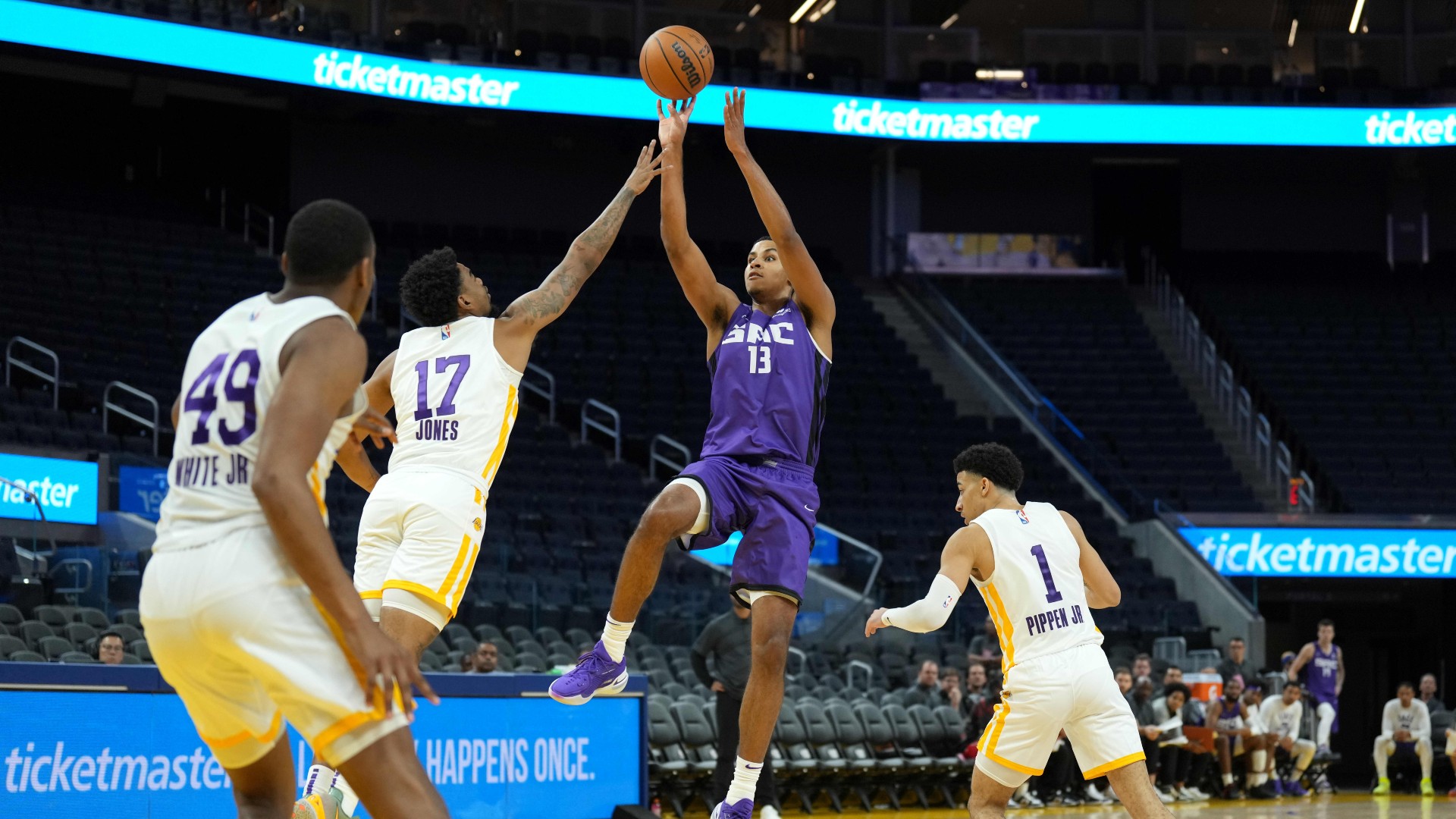 The Blackhawks don't have many tradable assets that could kickstart a true rebuild. Alex DeBrincat is probably the guy that would fetch the largest return, but the Blackhawks would have to have their socks blown off for that to happen. Think of what the Blackhawks got for Brandon Hagel then multiply it. Nobody appears to be off the table, so we'll see if the Blackhawks get any offers this summer that could help them accumulate draft capital or prospects.

3. Get your Edmonton and Minnesota gear out

4. What does the future hold for Dylan Strome?

From Jan. 4 and on, Strome had 19 goals and 22 assists for 41 points in 47 games. Prior to that, he had three goals and four assists for seven points in 22 games, and was a healthy scratch seven times in the first 11 games of the season.

Strome completely turned his season around, and it's going to make for some fascinating contract negotiations because he's eligible for arbitration as a pending restricted free agent. If disgruntled forward Jake DeBrusk got a two-year extension at a $4 million cap hit with Boston, Strome can make a case that should be his benchmark at the very least. The question is, will he get that kind of contract in Chicago?

5. What's going to happen with the goaltenders?

The Blackhawks do not have an NHL goaltender signed for next season, with Collin Delia and Kevin Lankinen both pending unrestricted free agents. Arvid Soderblom and Jaxson Stauber are the only two under contract, but they should probably be the duo for the Rockford IceHogs.

Here's the thing: It's probably not going to be a fun experience if you're the goaltender of the Blackhawks next season. They might be bad enough where they're in the hunt for the No. 1 overall pick, so there's no point in trying to use next season as an opportunity to develop a goaltender. It might make more sense to bring in a Cam Ward-type veteran as the starter to get the Blackhawks through the next year or two so it doesn’t wreck the psyche of a prospect.