How do you quantify the loss of the Bears middle linebacker Brian Urlacher?

According to ESPNstats Brian Urlacher has played more snaps than any other Bear the last 3 seasons at 96.9%.  So like he did in training camp, Nick Roach moves to the middle and Geno Hayes moves in on the strong side.  But actually replacing Urlacher?  Not an easy task.

"You can't replace that" said Hayes a former starter in Tampa Bay, calling Urlacher one-of-a-kind.  "You can't make too many guys like Brian Urlacher he's a special guy".

At 34 years old, Urlacher's 13th season has been unlucky.  A PCL tear in the 2011 season finale that didn't respond as well to offseason treatments, lingered into training camp. Now this. Lovie Smith knows no other middle linebacker except Urlacher on his team. 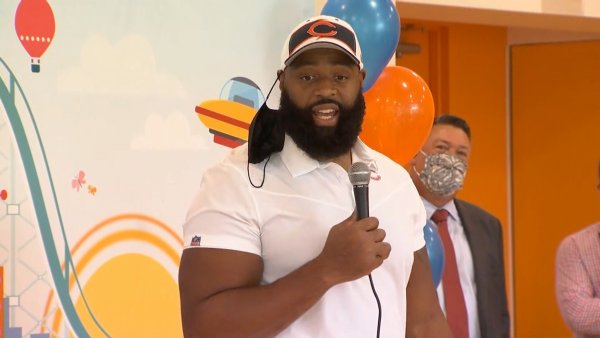 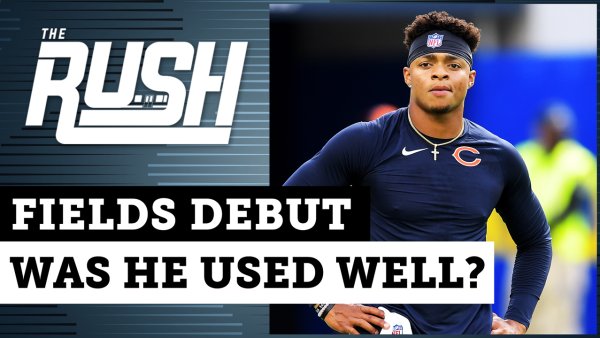 The Rush: Did Bears' Matt Nagy Use Justin Fields Correctly?

"Great player"  Smith said, "of course he's one of the leaders, he makes all of the calls, him being in the huddle so we're going to miss him, I can't belittle that at all."

Hamstring injuries among linebackers like Urlacher and Green Bay's Clay Matthews, tend to happen up high near the buttocks.  According to leading sports orthopedist Anthony Romeo, if Urlacher's injury is a low grade 2 strain he could return in two to four weeks (for the playoffs).  A high grade-2 could mean more than one tendon tear or a full tear and would take longer.

One of the leading hamstring specialists in the NFL is Steelers Dr. Jim Bradley.  Using the PRP (platelet rich plasma) blood procedure, the Steelers got Hines Ward back quickly enough to earn Super Bowl MVP in 2009.

Considering Urlacher reportedly did a similar procedure popular in Germany, the PRP could be part of his treatment.

Typical hamstring treatments for a professional athlete take place three even four times a day.  While Lovie Smith wouldn't elaborate on what Urlacher is doing to hasten his return, he did say, "as much treatment as he could possibly get, he's just thinking about - you have an injury its the next step, how quick can I get back?"

With the Bears hanging on to a wild card berth in the playoffs and a handful of teams just one game behind, the answer is, not soon enough.