The Chicago Bears certainly grabbed the attention of fans and NFL experts with their decision to switch to quarterback Nick Foles on Sunday, and Foles’ performance was not only strong, it was also downright historic.

Foles, who relieved quarterback Mitchell Trubisky in the third quarter of Sunday’s win over the Atlanta Falcons, made the most of his opportunity, completed 16-of-29 passes for 188 yards and three touchdowns in the victory.

All three of Foles’ touchdowns came in the fourth quarter of the game, and according to the Elias Sports Bureau, it helped him (and Trubisky) accomplish something never before achieved in NFL history:

According to the bureau, Foles and Trubisky are the first pair of teammates in NFL history to each throw for three touchdowns in the fourth quarter of games in the same season.

Trubisky threw for three scores in the fourth quarter of the Bears’ Week 1 victory over the Detroit Lions at Ford Field, and Foles duplicated that feat with his stellar fourth quarter against the Falcons on Sunday. 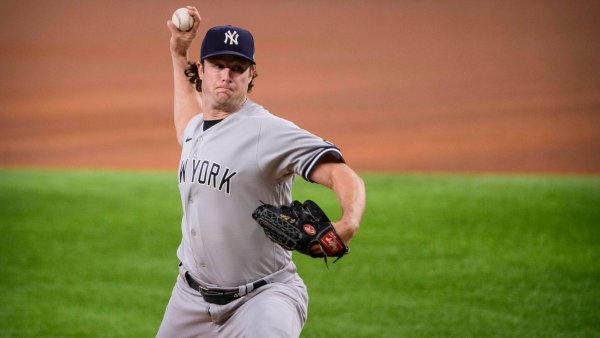 Gerrit Cole Sets MLB Record for Most Strikeouts Between Walks 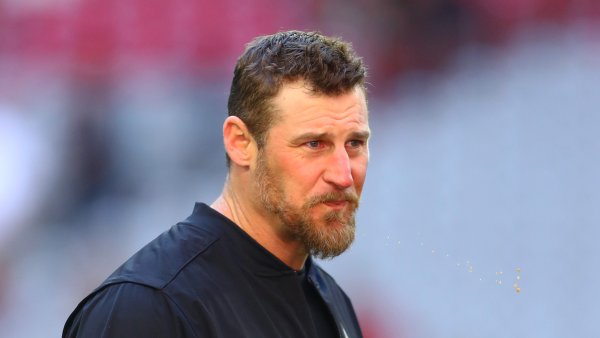 Bears head coach Matt Nagy announced Monday that Foles will remain the team’s starter moving forward, putting him in position to be under center when Chicago takes on the Indianapolis Colts on Sunday afternoon.