The Chicago Bears have made a slew of roster moves on Wednesday, including placing second-round draft pick Teven Jenkins and linebacker Danny Trevathan on injured reserve.

Per modified NFL rules this season, both Jenkins and Trevathan will have to miss a minimum of three weeks due to the IR designation. Jenkins is recovering from back surgery, while Trevathan is dealing with a knee injury.

By waiting until after they had set their 53-man roster, the Bears were able to ensure that either player would potentially be able to return this season. An IR designation prior to the final cutdowns would have meant the players would have missed the entire season.

The Bears used the two newly-opened roster spots to bring back cornerbacks Artie Burns and Marqui Christian, both of whom were cut by the team as they trimmed their roster down to 53 players.

To cap off a busy day of moves, the Bears also signed a total of 13 players to their practice squad, including sixth-round draft picks Thomas Graham Jr. and Dazz Newsome.

Here is the full list of practice squad players: 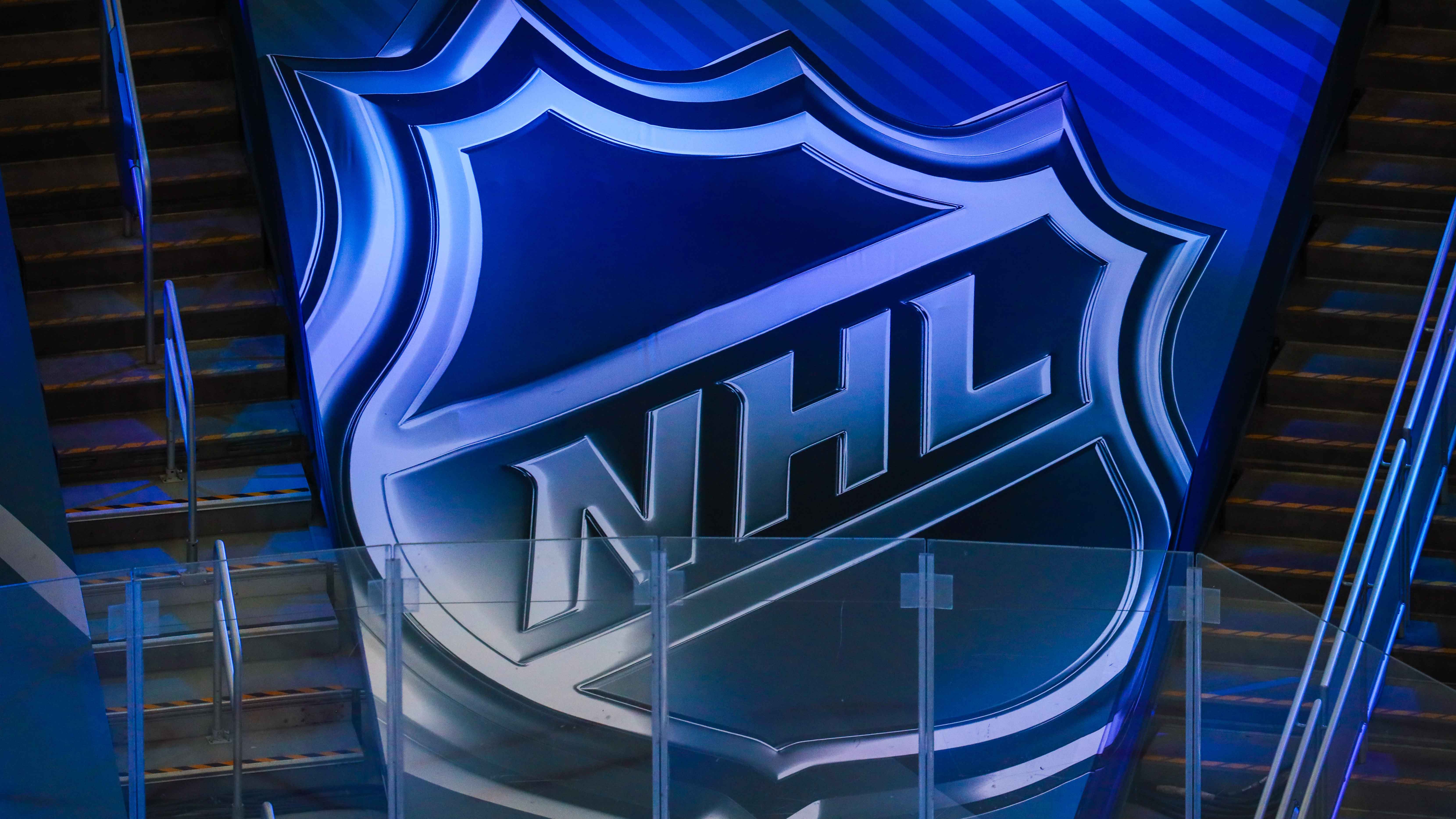