Lockoutapalooza: Inching Towards An Agreement

There's good news, Bears fans. The labor deal that could prevent a work stoppage is reportedly close, and closer than any previous close that has been reported. From our friends at Yahoo! Sports:

“I know everybody is tired of hearing the word ‘close.’ I know I am,” one of the aforementioned sources said. “But I think this is really, truly right there, ready to be done unless somebody comes in and really screws things up. We all have some things we’re not happy with, but it’s small stuff … the big picture, that’s exactly right. We all see that the big picture is in pretty good shape.”

The talks have gone from 0 to 60 this week, as reports early in the week saw the talks stall. They reportedly heated up mid-week, and now the reason has come to light.

NFL Players Association head DeMaurice Smith notified the owners that the NFLPA had purchased an insurance policy that would pay each player in the league $200,000 in the event of missed games.

The popular belief had been that the players would cave in when they began to miss paychecks, but this potential infusion of cash strengthened their resolve. The owners would lose money on any missed pre-season, so there was no reason to hold out and not make an agreement as soon as possible.

Lawyers representing both sides will continue to work over the weekend to iron out the language.

The two sides released this statement: 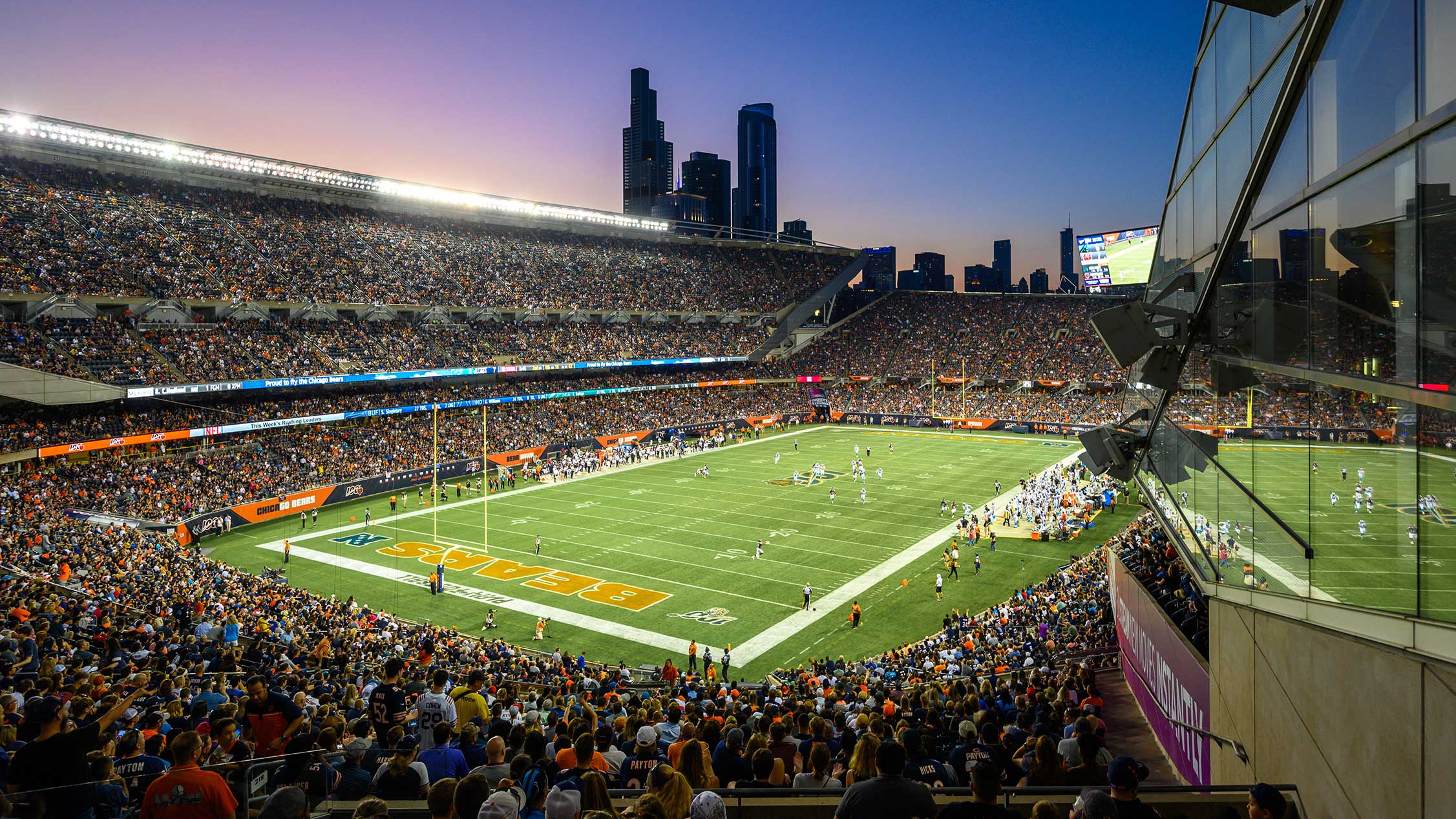 Soldier Field Grass to Be Re-Sodded Before Bears Season Opener 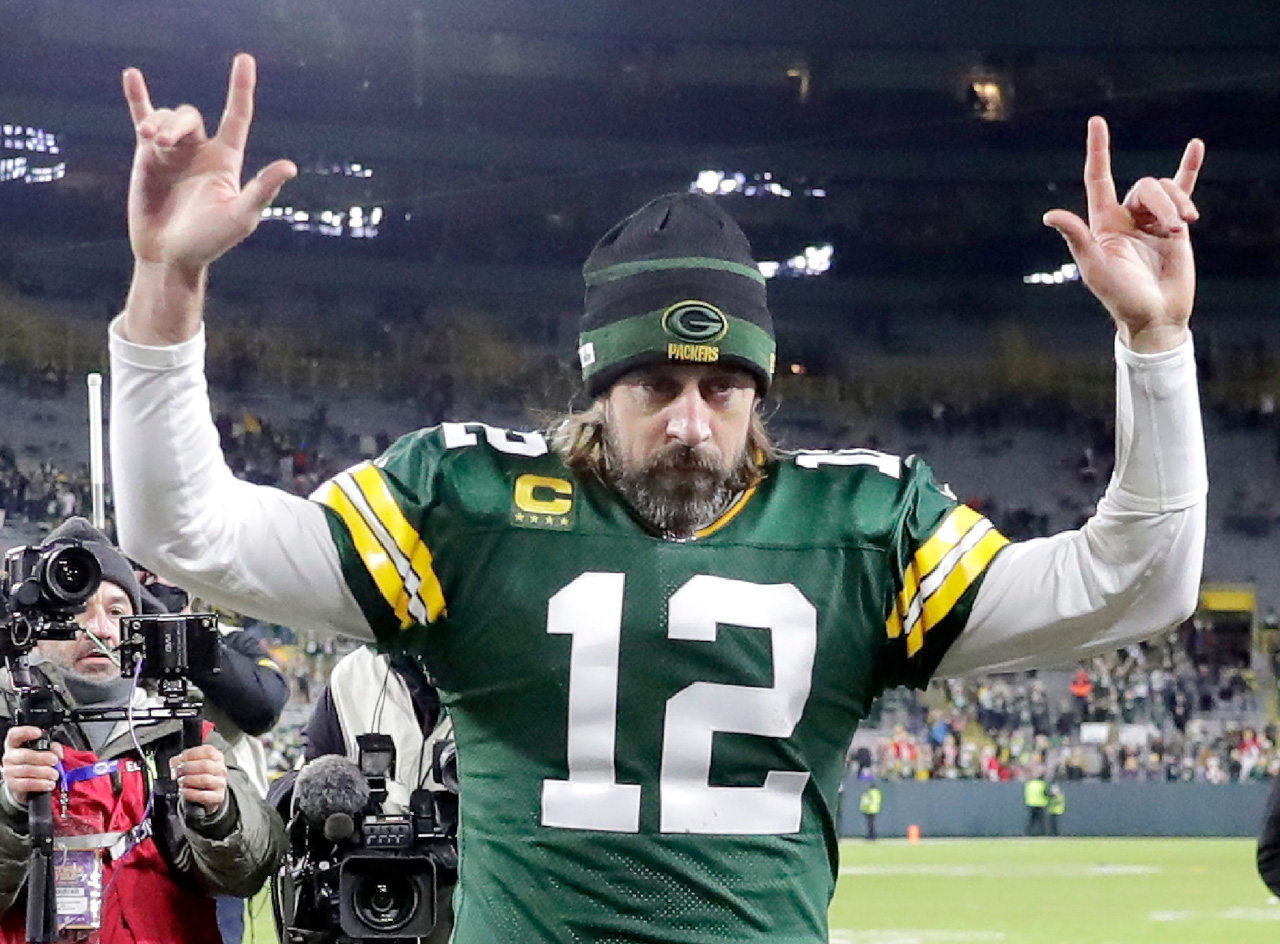 Packers' Aaron Rodgers Has Nicholas Cage Head in His Locker

The discussions this week have been constructive and progress has been made on a wide range of issues. Our legal and financial teams will continue to work through the weekend. We will continue to respect the confidentiality orders of Chief Magistrate Judge Arthur Boylan and will therefore refrain from commenting on specific issues or aspects of the negotiations. We will provide additional information as developments in this process continue.

Technically, the agreement needed to be made by Saturday to ensure that the Bears pre-season started on time, saving the Hall-of-Fame game. However, Bears coach Lovie Smith said that the team will be ready for the game.

The thing that makes this labor stoppage different than any other is that it's playing out in the world of Twitter and instant news on the Internet.  When it's announced, this labor agreement will come in inch-by-inch. With so many issues on the table -- the revenue split, rookie wage scale, payments to retired players, the length of the season, health and safety issues and more -- this is too complex of a deal to put together in one day.

So this is how is happens. Little by little, the NFL owners and players are moving towards an agreement that will allow the 2011 season.