The Jets are coming to town with playoff hopes in hand. Though they were the subject of a very entertaining season of HBO's "Hard Knocks," what do we know about this team from New York? Barry Manilow will help us learn more. 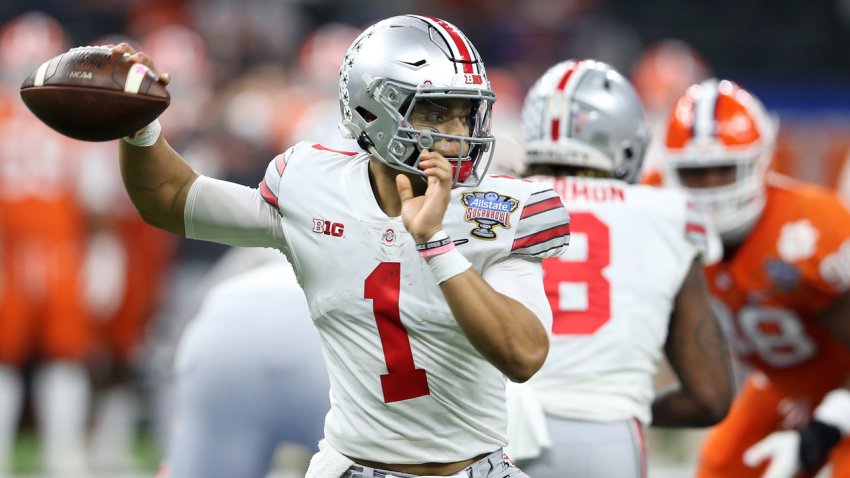 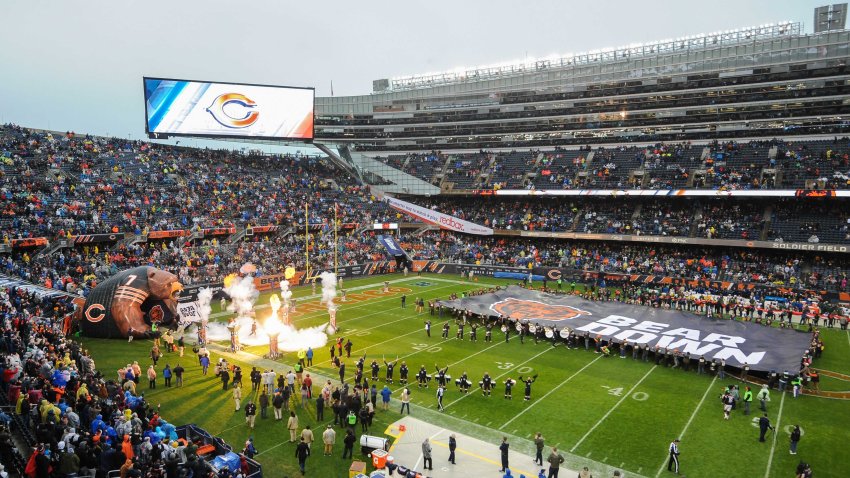 Looks Like We Made It: The Bears have made it to the playoffs, but the Jets need a win on Sunday in Chicago to make it to the post-season. If they lose on Sunday, they can still make the playoffs with help, a Colts and Jaguars loss or a Chiefs loss and a Chargers win.

Can't Smile Without You: Mark Sanchez, the Jets QB, is the team's prankster, if "Hard Knocks" is to be believed. But the team might not be in the mood to smile if Sanchez's shoulder continues to give him problems. He reportedly has torn cartilage, but said that he will be playing Sunday.

Copacabana: Much as the Copa was the place for an old, past-her-prime lady named Lola to hang out long after her glory had passed, the Jets have become a home for past-their-prime players to find glory. Former Chargers star LaDainian Tomlinson is the team's leading rusher. Jason Taylor -- best known from his days with the Dolphins -- has four sacks. Even 40-year-old Mark Brunell has found his place with the Jets. He's their back-up quarterback.

It's A Miracle: With as many off-the-field issues as the Jets have had, it's a miracle that they are are 10-4. It started with "Hard Knocks." Head coach Rex Ryan was chided by former coach Tony Dungy for Ryan's constant cursing. Then, the Jets were at the center of two different sexual harassment issues: first with reporter Ines Sainz, then for one involving Brett Favre and his time in New York. Then, a strength and conditioning coach was suspended for tripping a Dolphins player who was in the middle of a play. The latest is a report on a foot fetish from Deadspin about Ryan and his wife, which he called a personal matter.