ENGLEWOOD, Calif. — Here are my first thoughts after the Bears’ 34-14 loss to the Rams Sunday night:

1. As expected, Andy Dalton was an upgrade at quarterback. And as expected, the offense still lacked explosiveness with Justin Fields on the bench. 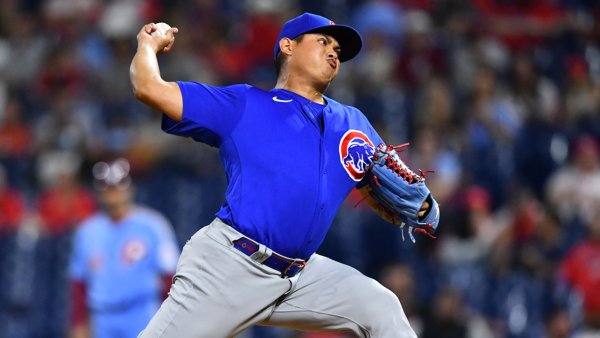 2. The Bears’ defense was just bad. Like, really bad. How does this happen?

This was a touchdown pic.twitter.com/WYnrhrazYJ

3. Sean Desai has a lot of work to do with his secondary. How do you fix Eddie Jackson?

4. David Montgomery and Damien Williams form a very good running back tandem. Montgomery was outstanding, but when he briefly left the game with an injury, Williams kept the offense going.

5. Just let Montgomery cook. He was averaging 19 yards/carry after his first three touches, yet sat on the bench for an entire series.

6. A drop and a brutal false start for Cole Kmet. Can’t happen in Year 2.

7. The Bears’ perceived problems at cornerback and left tackle proved to be just that — problems.

8. That said, fifth-round pick Larry Borom looked pretty good before leaving with an ankle injury. What if he’s actually the future left tackle instead of Teven Jenkins?

9. I noticed Robert Quinn once. I didn’t notice Khalil Mack.

10. The Justin Fields package was cool. Do that more. Like, maybe the whole game.