An Eventful Jets Season Takes Yet Another Unexpected Twist

It's been a busy year for body parts below the waist with the Jets.

It started with an inappropriate obsession with Ines Sainz's rear end, continued with Darrelle Revis's hamstring and seemed to reach it's end when Sal Alosi stuck out his knee against the Dolphins. It appears Alosi was neither the conclusion nor the strangest development in a Jets season that refuses to stop producing plot twists worthy of another HBO show.

On Tuesday, Deadspin posted a series of foot-fetish videos (link is not safe for work) produced by a woman who bears a striking resemblance to Rex Ryan's wife Michelle. On one of the videos, a man talks to the woman about how lovely her feet are and how much he'd like to touch and smell them. The voice of that man sounds a lot like Ryan's. 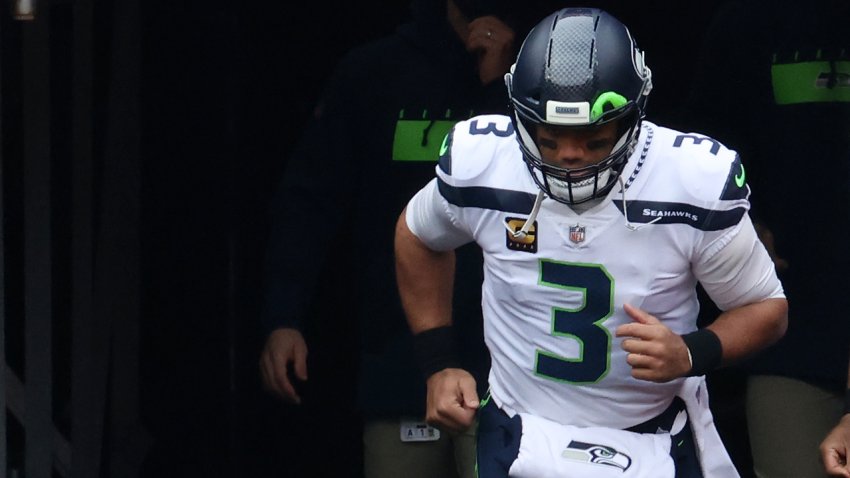 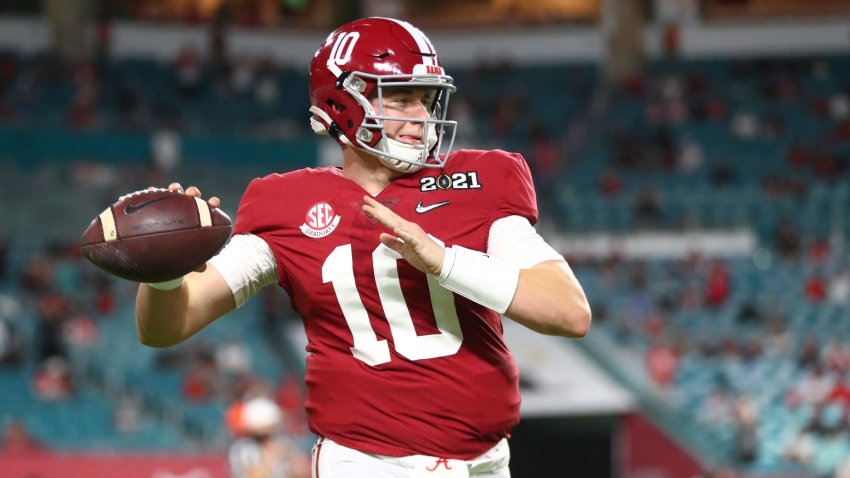 That would seem to explain why he has no interest in kissing Bill Belichick's rings.

The Deadspin post also includes profiles from foot fetish dating and swinger sites that have details similar to those of Rex and Michelle Ryan. The Jets responded to a Daily News request for a comment about the videos with a no-comment that won't do much to quiet those curious about the identity of the woman in the video.

"This is a personal matter and Rex will have no comment."

And he shouldn't have any comment. If this is the Ryans, and we don't know for sure that it is, they are both consenting adults entitled to enjoy themselves in any way they might like so long as it doesn't cause harm to anyone else. No one should ever be forced to explain themselves under those circumstances and they certainly shouldn't be forced to apologize for themselves.

History makes us doubt the fact that a simple no comment will be the end of local interest in this particular story, although we remain hopeful that the reaction will wind up being as benign as the videos are in the first place.

Josh Alper is a writer living in New York City and is a contributor to FanHouse.com and ProFootballTalk.com in addition to his duties for NBCNewYork.com. You can follow him on Twitter.