Cutler's TD pass to Marshall puts Bears ahead for good

Jay Cutler went 21-of-33 for 242 yards, and Brandon Marshall snared his first touchdown catch of the season in the fourth quarter as the Chicago Bears knocked off the Cincinnati Bengals by a score of 24-21 on Sunday afternoon at Soldier Field.

Matt Forte also picked up his first rushing touchdown of the season, and WR Alshon Jeffery snagged five catches for 42 yards in the winning effort. On the defensive side of the ball, Charles Tillman grabbed two interceptions off of Bengals QB Andy Dalton, and Tim Jennings had six tackles to pace the defense.

The game started out well enough for the Bears, starting out with good field position and rolling down into Bengals territory. On an excellent throw down the middle, Cutler fired a high pass to TE Martellus Bennett in the back of the end zone, and he managed to come down with the ball despite being hit by two Cincinnati defenders. When video replay upheld the play, the Bears took a 7-0 lead. 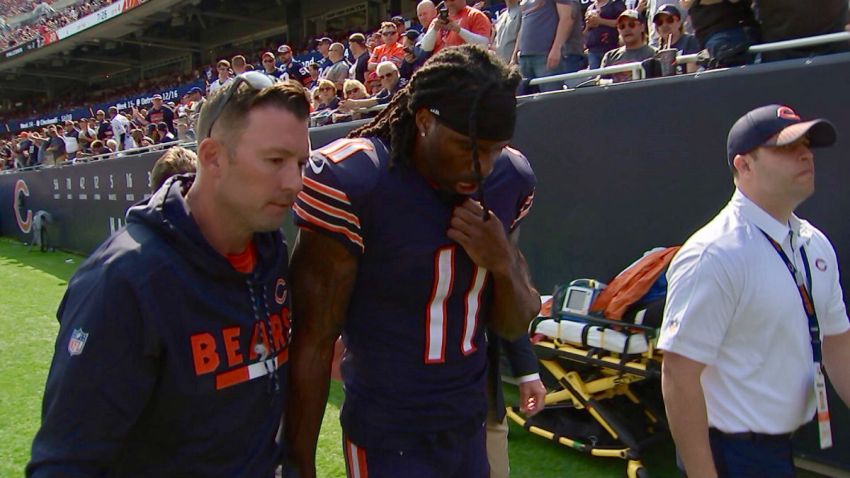 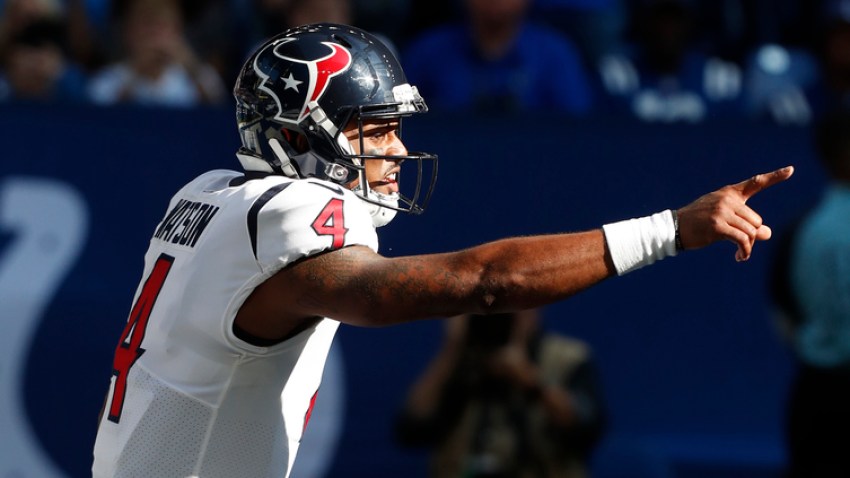 The Bengals responded with a lengthy 97-yard drive late in the first quarter, with Dalton throwing a pass to WR AJ Green on a cutback route in the end zone to knot the game up at 7-7. The Bengals weren't done there, however, marching the ball back down the field in the 2nd quarter on an eight-play, 91 yard drive, capped off by Green's 45 yard touchdown reception to give the Bengals a 14-7 lead.

The Bears did manage to get within four before the quarter ended, with Robbie Gould booting a 58-yard field goal, the longest in Bears history.

The third quarter saw the Bengals receive the ball first, and they proceeded to embark on yet another long scoring drive. This time, it was Benjarvus Green Ellis who did the honors, running in a five-yard TD run to cap off a 12 play, 80 yard drive. Mike Nugent booted the ball through the uprights for the extra point, and gave the Bengals a 21-10 lead.

At that point, the Bears had been outgained by the Bengals 304-97, and had little momentum going in their favor after their previous drive had only netted four yards. Impervious to that fact, they engineered a tremendous drive of their own, taking advantage of a 30-yard catch by Bennett and an 18-yard catch by Jeffery. Capping off the drive at the one yard line, Forte rushed in through a gaping hole on the left side of the line, and the Bears trimmed the lead to 21-17.

Chicago began driving the ball back down the field, but a questionable spot on a Forte run deep in Bengals territory with 8:32 left in the game. Head coach Marc Trestman gambled and went for it on fourth down, with Kyle Long delivering an excellent block to spring Forte for an eight yard gain and the first down.

Emboldened by this triumph, the Bears dialed up a deep pass on first-and-10, and Cutler connected with Marshall in the end zone to give the Bears a 24-21 lead, which they would never relinquish.

The Bears will next take on the Minnesota Vikings in Week 2 action at Soldier Field.