How to watch Bears vs. Rams in Week 7 online and on TV originally appeared on NBC Sports Chicago

The Bears are entering a tough stretch of games which will really test the validity of their 5-1 record. Are they a good, 5-1 team? Or are they a lucky team that's some how 5-1?

And it all starts with a tough Rams team that is two seasons removed from a Super Bowl appearance. 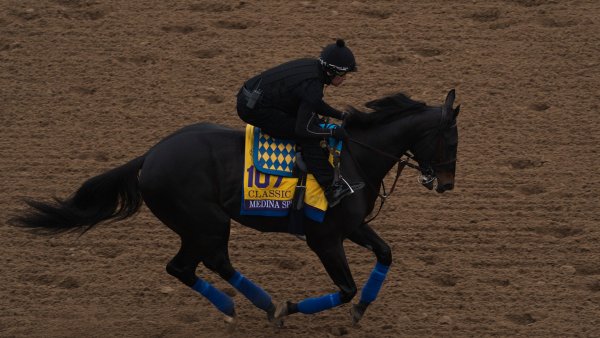 The Rams and Bears have met before, including in 2018 when the Bears bested the Rams at Soldier Field. Can they do it again?

Here's how to watch Bears-Rams in Week 7:

Kevin Harlan will be doing the play-by-play for ESPN, with Kurt Warner working as an analyst. Jim Gray will handle the halftime show.